The president said that the Somali team has been undergoing daily exercises for the past three months and he is hopeful his girls will score victory during the week-long competition.

Somalia is in group A with Ethiopia, Djibouti and Sudan and will have its second game against Sudan on Monday according to the fixtures of the competition.

Although Islamists have banned playing sport in Somalia and in particular, women were told to remain at home, the Somali women are still active in sport and instead pledged to defend Somalia’s name at international sports gatherings.

The Somali handball women’s team left Mogadishu on Friday. The 2010 zone five challenge cup will continue in Djibouti from 1st to 6th of May. 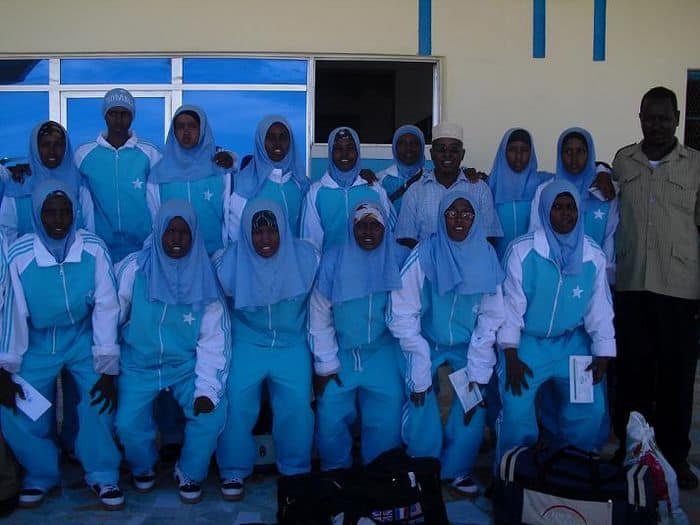