Somali athletics Federation on Monday held a farewell ceremony for a 7-member delegation which will depart to the United Arab Emirates on Tuesday ahead of the Arab Athletics competition which is slated in Dubai on 26-29 October.

The SAF held a colorful farewell ceremony for the delegation which comprised of head of the delegation, a coach and four athletes. During the ceremony Somali NOC president and other officials from sports ministry and the Somali athletics federation addressed the players. 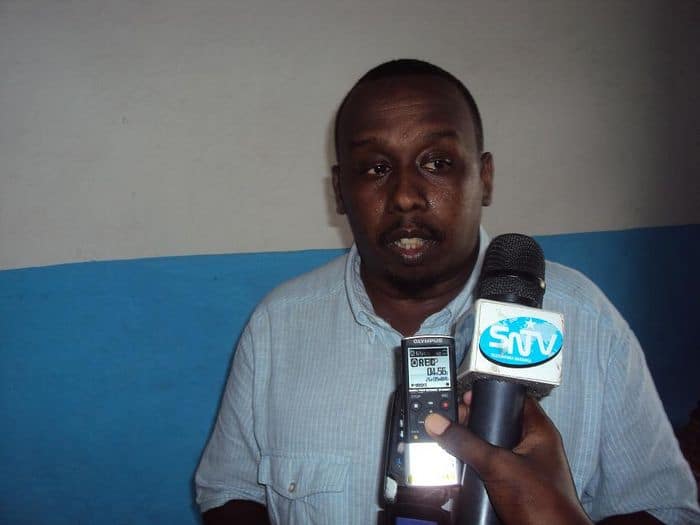 Somali Athletics Federation vice president Abdullahi Mohamed Saneey who first addressed at the farewell ceremony said for a period of time that his federation has been preparing for the upcoming Arab athletics tourney.

“This year we have made huge preparations and we are hopeful that Somali Athletes will score a tangible success in the Arab Athletics competition,” Saneey told the media during the ceremony.

Senior vice president of Somali Athletics federation Khadjia Aden Dahir added that despite difficulties in the country, her federation never missed the participation of any international, continental or regional competitions.

“For the past two months our athletes have been under going daily training sessions in preparations for the upcoming Arab athletics competition, the December All Arab games in Doha and next year’s 2012 Olympic games in London. Now we have high hopes,” Khadija said during her address at the farewell ceremony Monday. 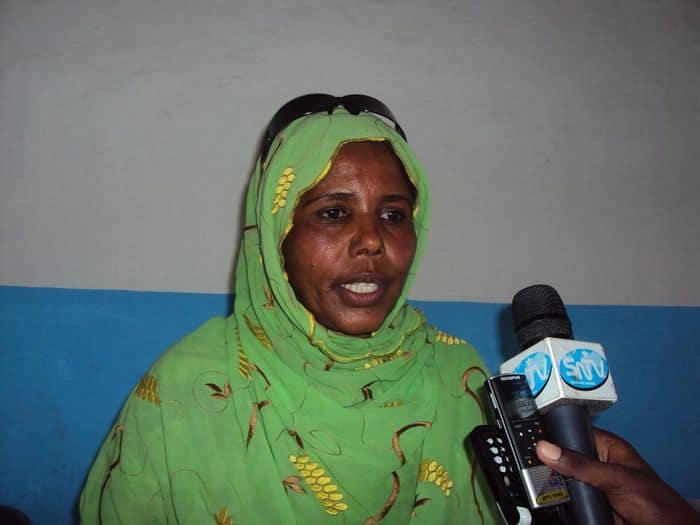 On behalf of the Somali youth and sports ministry Mohamed Ahmed Olow said the Somali government was happy with the successive activities by the Somali NOC and its member associations.

The president of Somali National Olympic committee Aden Hajji Yeberow who addressed the ceremony said Somali sports had gone through difficulty] circumstances for the past 21 years of lack of a functioning government in the country. ?But despite all the hardships, the Somali sport is still alive and has recovered from years of conflicts.

“Authorities within the Somali NOC and its member federations had endured unprecedented problems and worked the continuation of Somali sports. Whatever difficulties we face today, we are happy that Somalia is emerging from years of conflicts with sports,” the Somali NOC president said.

He added that during more than 20 years, Somalia had experienced the worst armed confrontations in the world. The Somali NOC and its member federations succeeded to raise the Somali flag over the international sports gatherings around the world. 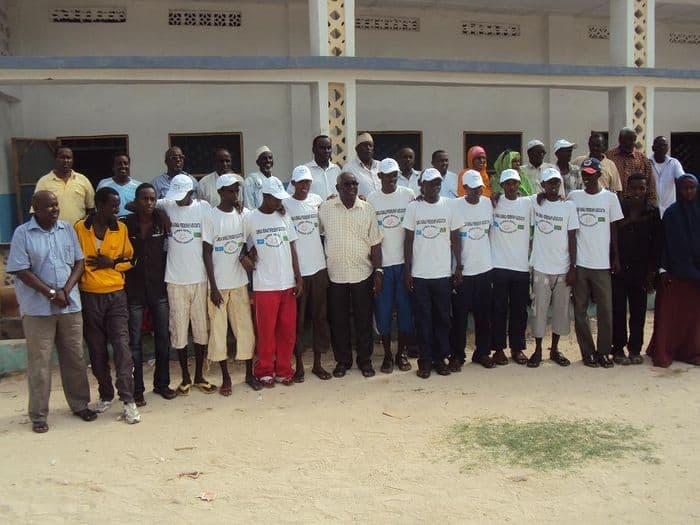 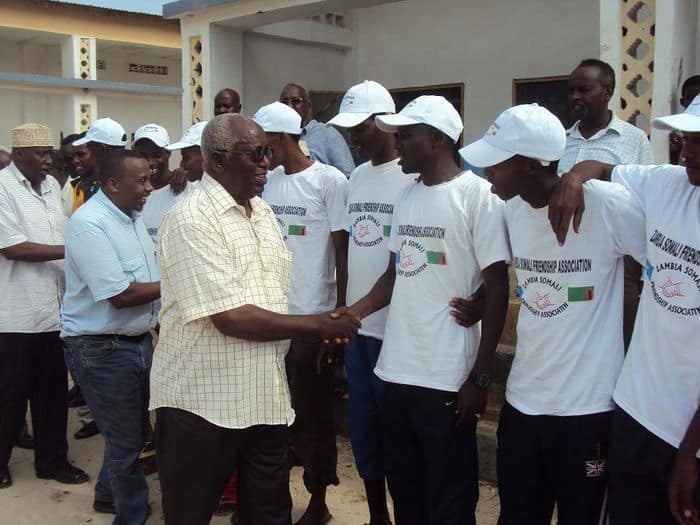 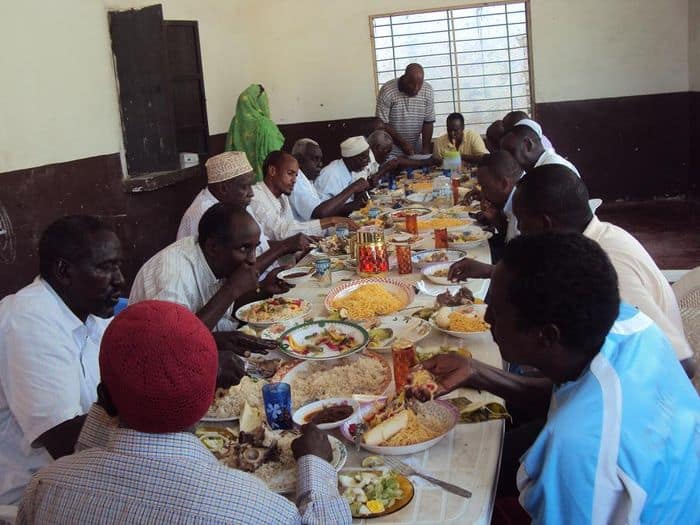 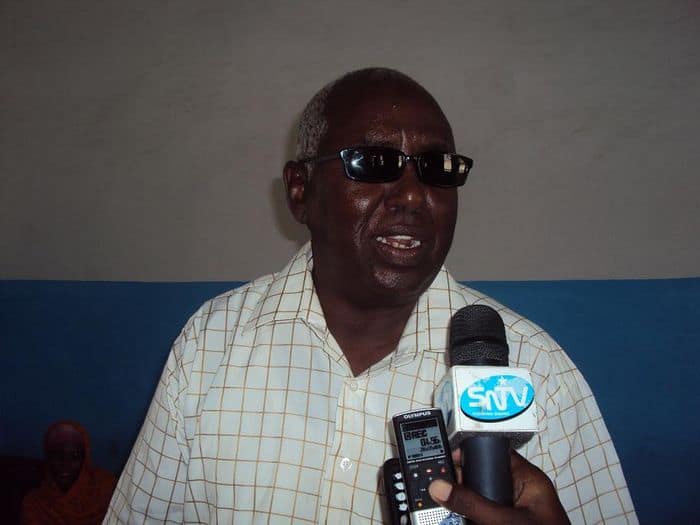 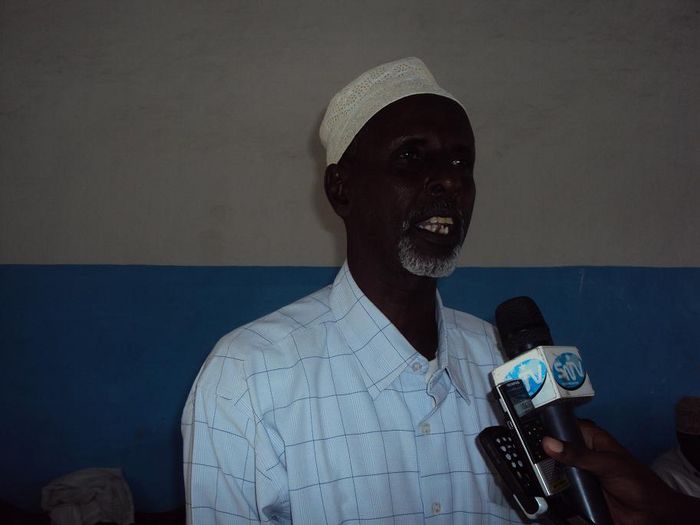