The confederation of African Handball (CAHB) has re-elected Mr. Mansourou Aremou during its election congress held at the Palace hotel in Ouagadougo, the capital of Burkina Faso on Wednesday in the presence of the president of International Handball Federation Dr. Hassan Musfata and the sports minister of Burkina Faso Mr. Edbega.

The Somali Handball Federation secretary General Nur Maye Osman who represented Somalia in the election congress said the minister of sport of Burkina Faso Mr. Edbega was honoured to inaugurate the CAHB meeting. 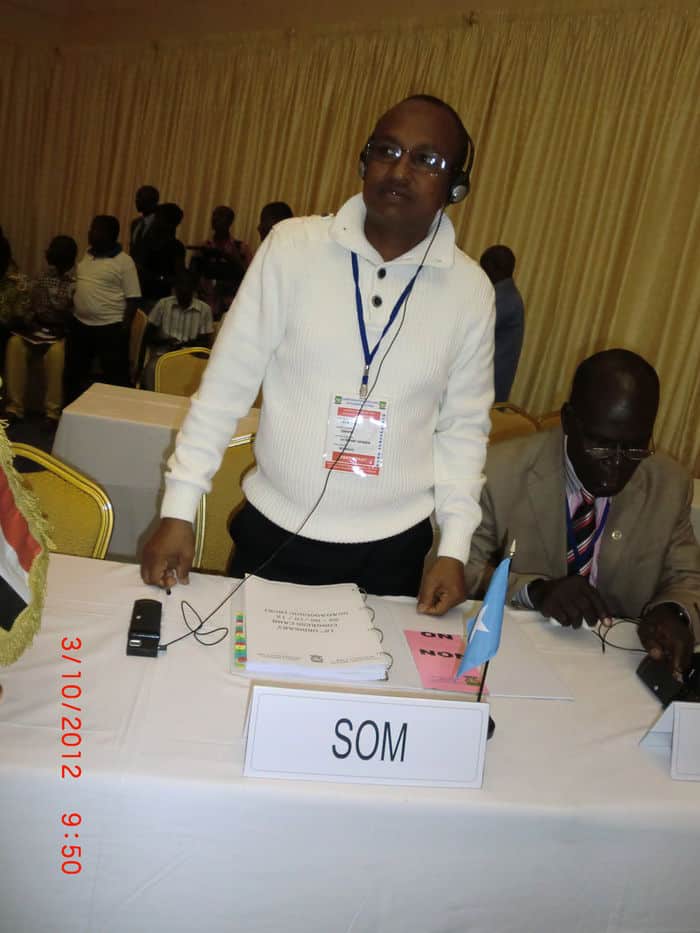 During his opening address the minister said his government was very grateful to the IHF and CAHB for accepting his country to host the big meeting of the continental handball governing body.

“After the minister’s opening address the president of International Handball Federation Dr. Hassan Mustafa told the congress that he was very jubilant at the colourful congregation of African handball. He pledged that IHF will give a particular consideration to the development of Handball in Africa,” the Somali Handball Federation Secretary General Nur Maye Osman told the media today. 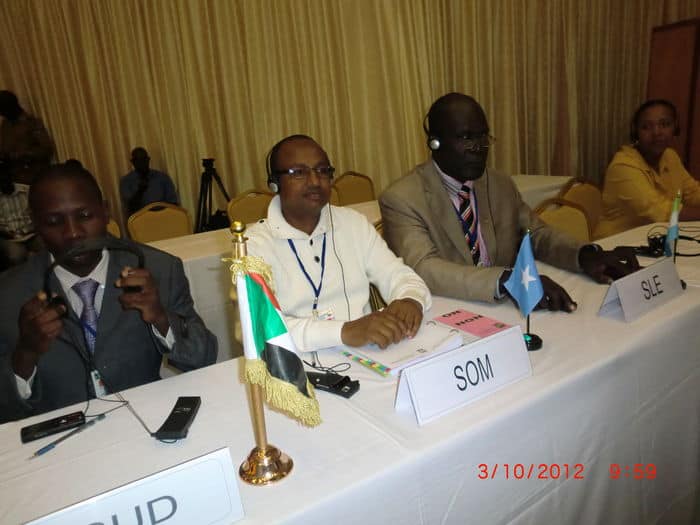 The congress elected Tanzania and Gini Bissau to take responsibility for counting the votes at the end of election, while Somalia and Congo were elected to check the minutes of the continental meeting.

The continental handball governing body members re-elected president Aremou to lead the Confederation of African Handball for the next term, while Larna Glover and Medhat El Beltagy were elected as his 1st and 2nd vice presidents.

“Finally the congress fully endorsed all raised agendas and on behalf of Somalia, I laud for the outcome of the CAHB congress and praise Burkina Faso for the good organization,” Secretary General Nur Maye Osman told the media On Thursday. 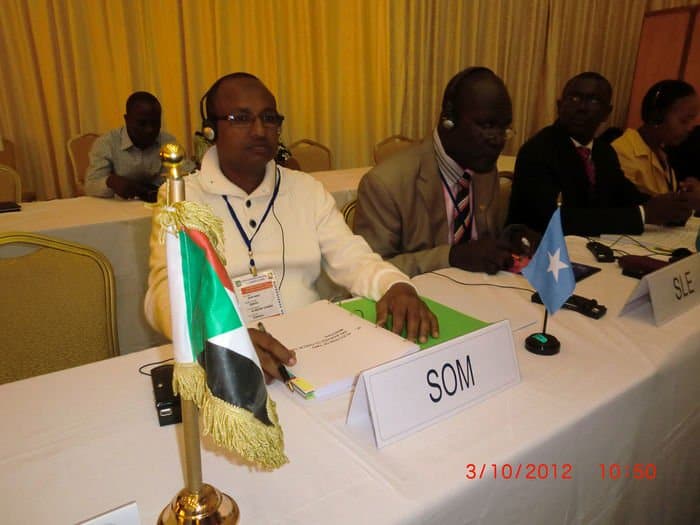 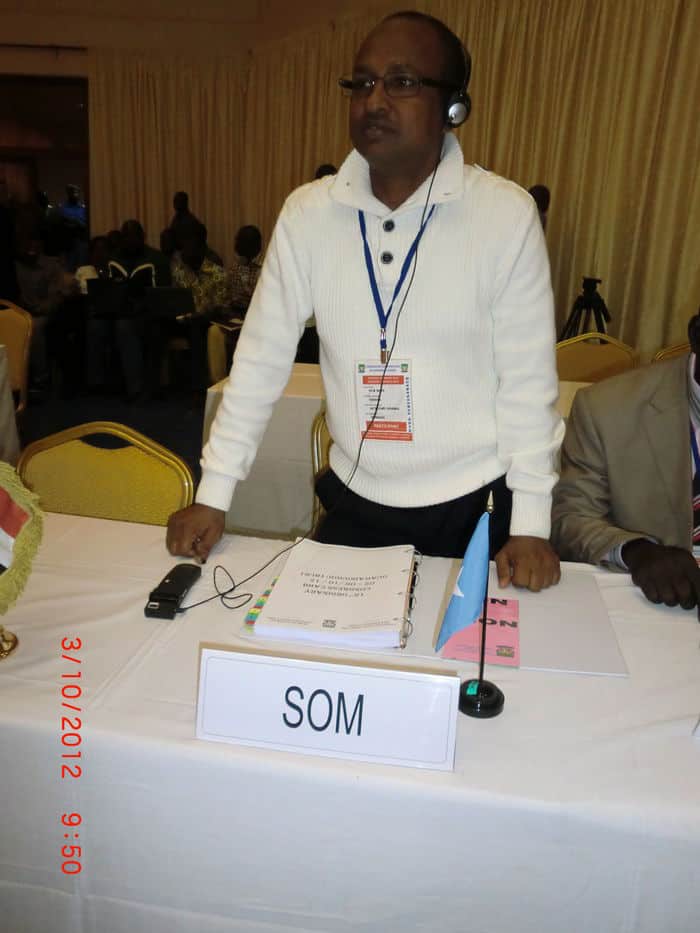 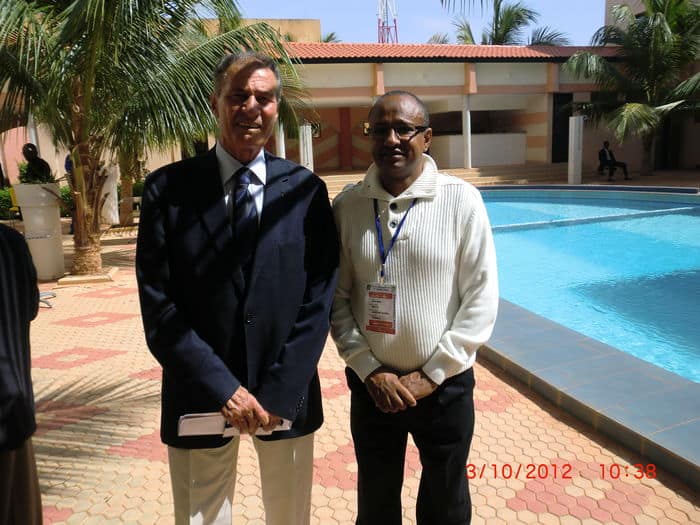