Remittances have been the main source of supporting Somalia during the conflict for the last twenty four years in which about 42 percent of people in Somalia rely on financial remittances from their relatives and friends abroad.

But with the global inclination towards tighter regulation of financial flows, intended to counter crime and terrorism, Somali money transfer companies have increasingly been finding it difficult to retain direct access to banking services.

These migrants send approximately $2 billion to their home country each year.

The average amount sent by the Somalia Diaspora is larger than the average annual remittance sent by all other African migrants which is about $1,263 according to IMF fact finding mission to Somalia.

The remittances are handled by Somali money transfer companies which are located throughout the country, in regions, towns or districts.

At this stage when the Somali money transfer system was interrupted, it has had large impact on the country just despite the international community recognizing the new Federal Government of Somalia.

In view of this, Somali government has taken one big step forward on Tuesday that they released a press statement in which the president and the prime minister unanimously warned not to hurt the fledgling of peace and state building process by constricting remittances.

The Somali government has called on the People and the international community to get behind a new initiative to launch a multi-agency Special Task Force on Remittances (STFR) to support their efforts to protect Somali remittances.

The composition of its membership of Government institutions, Private Banks and Remittances sectors will be announced soon.

Remittances are a critical lifeline to millions in poverty and famine-stricken Somalia. Shutting this down, they argued, would only compound the misery of a population cowed by terrorism.

Indeed, such measures were in their view counter-productive as they would have the effect of driving legitimate and financial flows deeper underground into the murky, costly and ungovernable realm of illicit finance.

This would inevitably constitute a triple penalty to Somalia’s efforts to return to a responsible and accountable member of the international community. 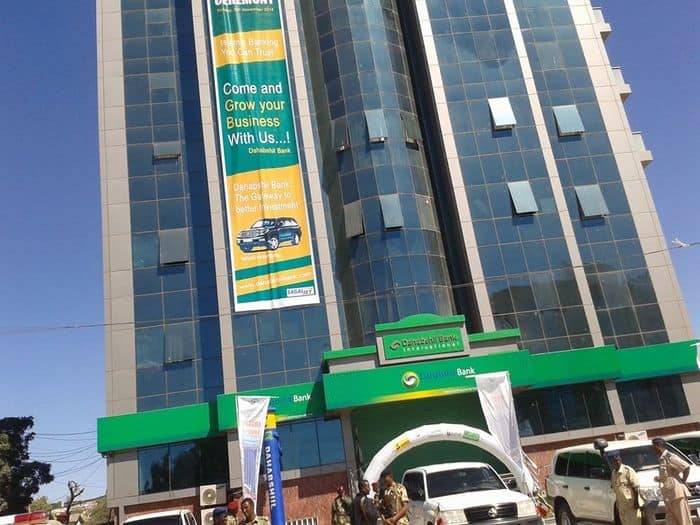 The President urged international partners to find an interim solution while developing the legal and regulatory framework and capacity to manage a properly supervised formal banking sector.

“Ironically we are just as much a victim of a weak regulatory environment as the Western governments that are stopping remittances flowing through their banks; we cannot ignore the supply and demand side to illicit finance. It has an impact on institutions and effectively constitutes a cause and effect; not only the result of weak institutions but, is equally culpable in the weakening of state financial institutions.” He said

There is huge determination among Somalis at home and abroad to fight crime and corruption.

“My Prime Minister and I are listening and we will do our utmost to defend our interests. We owe it to our nation.” He added.

The Prime Minister too pledged his support to help create the foundations for greater fiscal transparency and accountability.

He reminded international partners that supporting Somalia at this stage of its efforts to bring peace development will have wider gains that go beyond Somalia.

Both leaders challenged the decision to close down banks in the US handling Somali remittances as the wrong approach to addressing the problem of, for example money laundering. “The focus should be just as much on the flows out of rather than into Somalia as we are probably experiencing net losses. We will need to work with our international partners to retain our resources and pursue our stolen assets.” The prime minister reiterated.

Remittances are the key to unlocking economic growth in the country and provide capital for incredibly innovative Somali private sectors.