It was an era of a great pleasure and the return of freedom of women’s sport for the Somali women who have enjoyed a month-long handball tournament in the capital Mogadishu. The Somali women were previously denied access to sports in public for several years by the Al-Qaeda-linked Al-shabab terrorists in Somalia.

On Friday 8th of February the recently rebuilt first July playground hosted the final match of the country’s 4th women’s handball championship with the police club Heegan outsmarting their Horseed rivals by 12-5 goals in what was seen as the most populous women’s sporting exhibition in the country for years. 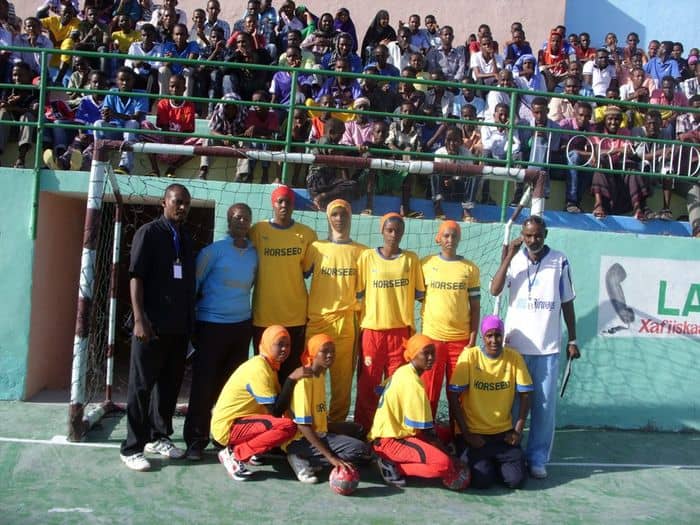 Both clubs comprised of prominent women’s national handball team and as a result their performance attracted thousands of zealous spectators who occupied the stadium hours before the start of the match as they were chanting slogans of support for each of the clubs.

“Today Somali women are back to the world of sports and the peaceful atmosphere here is encouraging a number of young Somalis both boys and girls as they show up to support the game. In behalf of Somali NOC I promise that we will do our utmost to help the promotion of a fully developed sport in the country,” secretary General Duran Ahmed Farah told reporters in Mogadishu Friday.

He praised the Somali handball federation for the successive activities as the country’s men’s handball tournament is also smoothly under way in the capital. The final match is expected here on Friday next week. 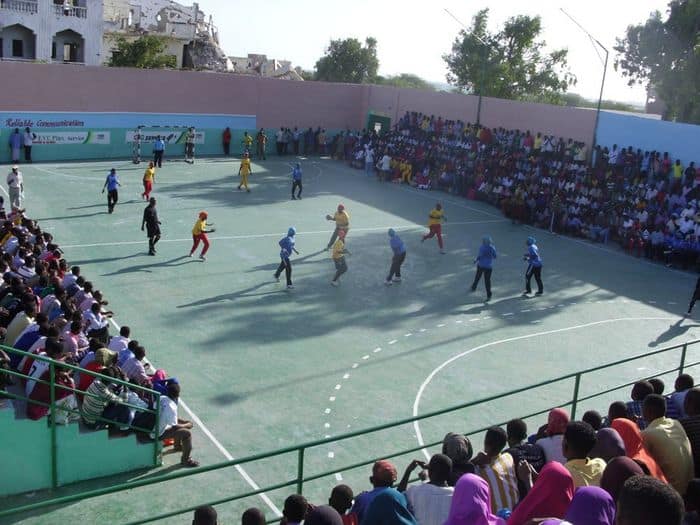 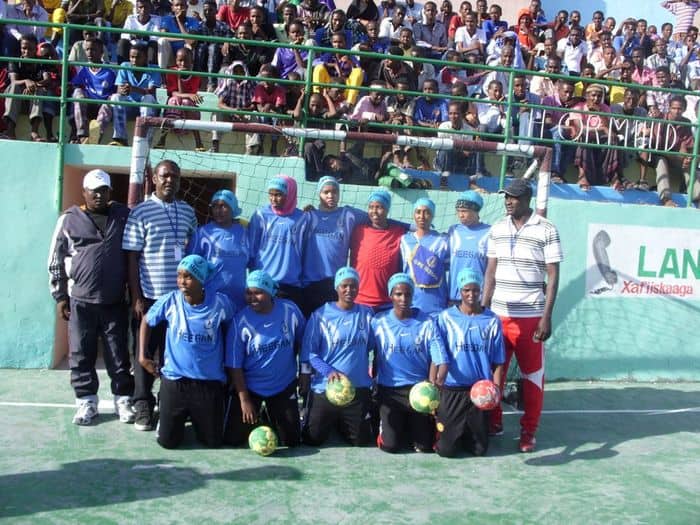 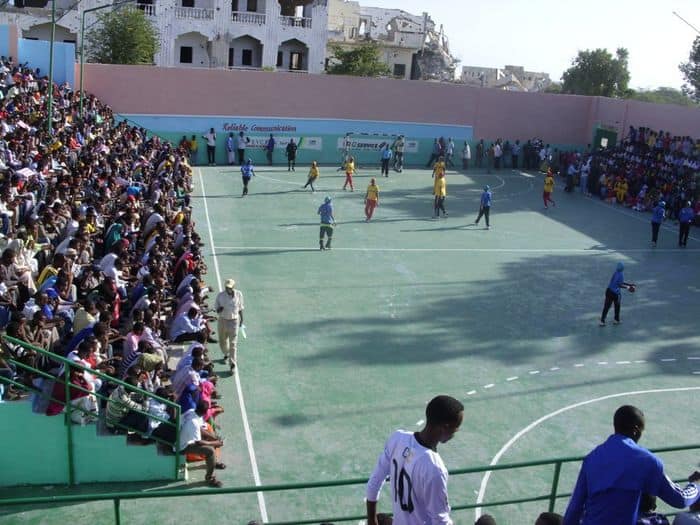 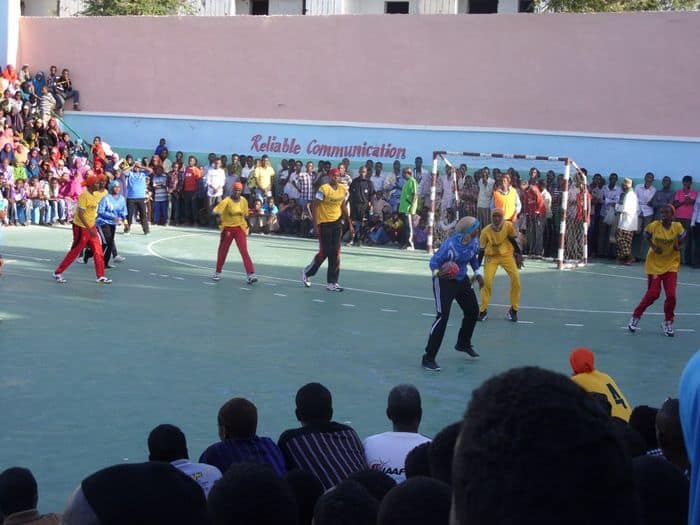 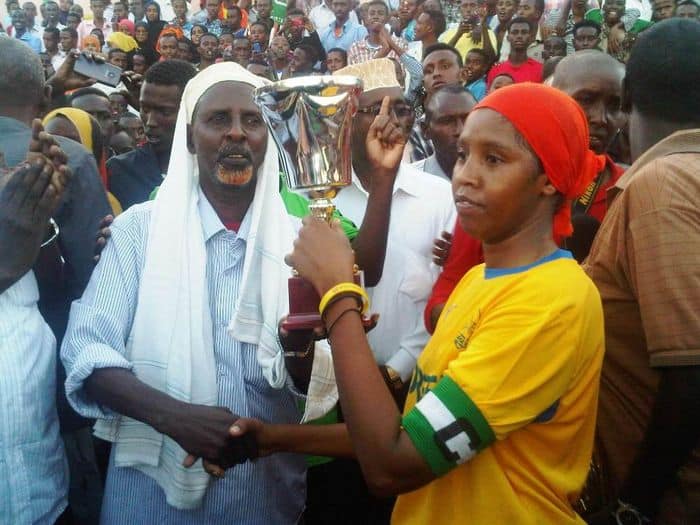 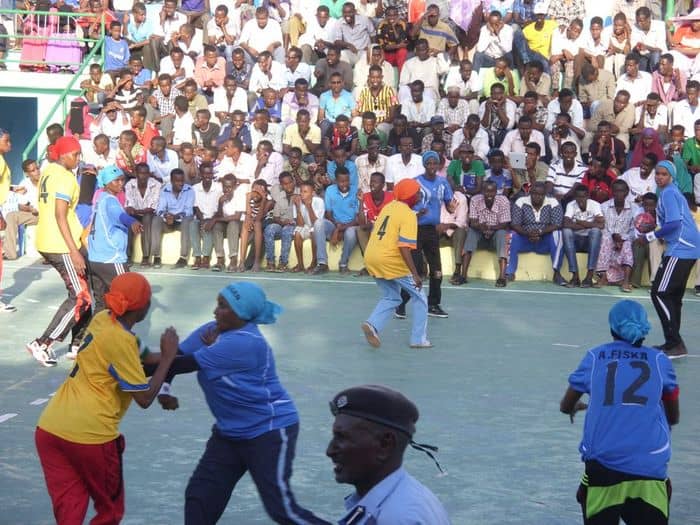 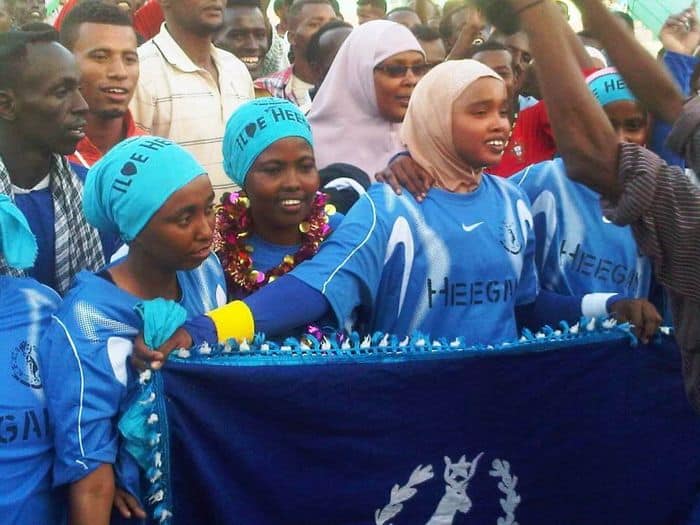 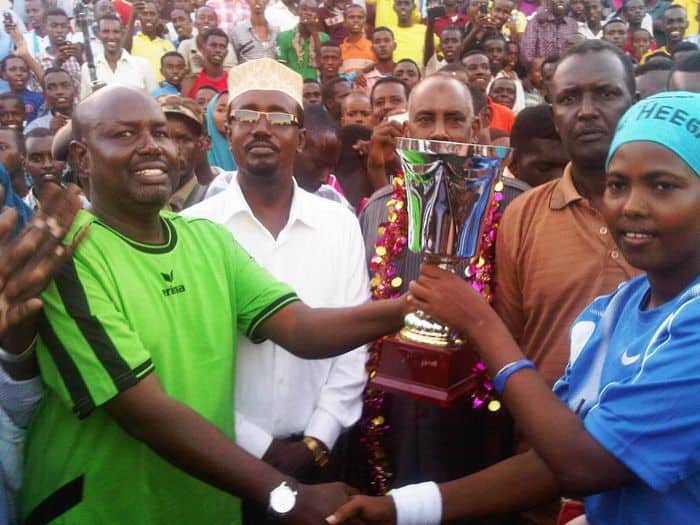 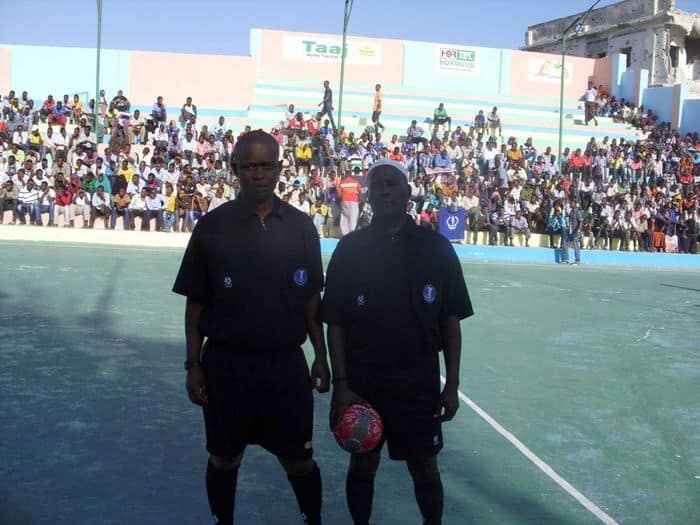 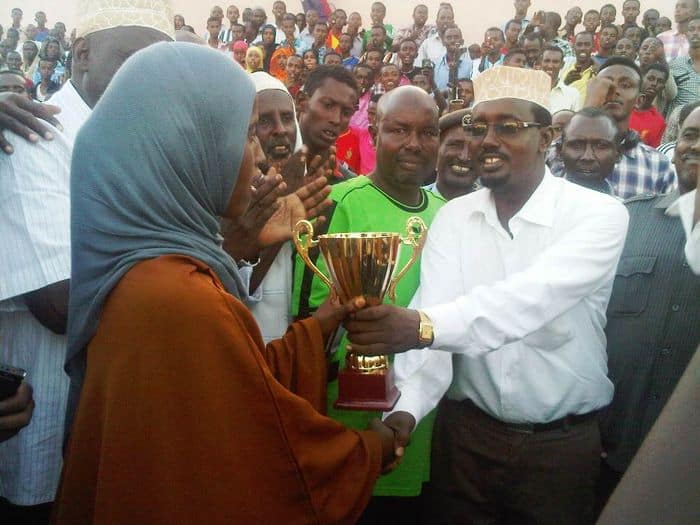