The Somali sports association in the United Kingdom on Tuesday announced the fixtures of the annually-held Somali-UK football festival cup which is due to kick off in western London next month.

At the end of wee-long meetings which discussed on the preparations for the great football event, the president of Somali Sports Association in UK Mr. Mohamed Shidane Buraale has announced that the match will commence on July 26. 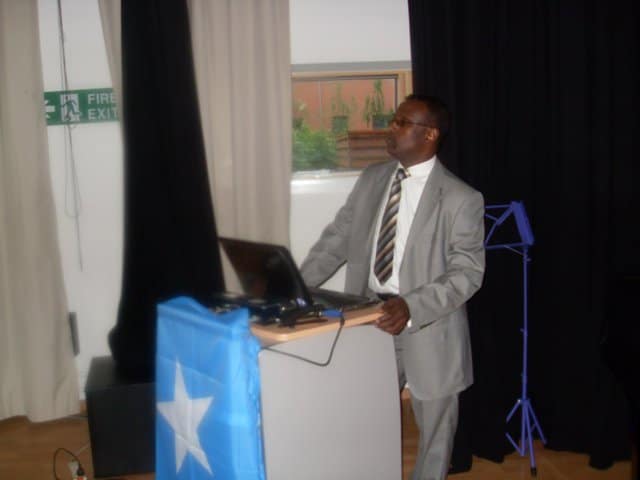 He praised Somali parents in UK, coaches and referees for helping his association arrange such football match which he says is very important for Somalis living in UK and in particular for the youth.

He said that since its establishment the Somali sports association has been working to develop Somali sporting activities in the UK and will expand its operations through out Somalia as soon as peace returns to the war-ravaged horn of African country. He urged all players in the competition to show fair play and respect one another during the match. 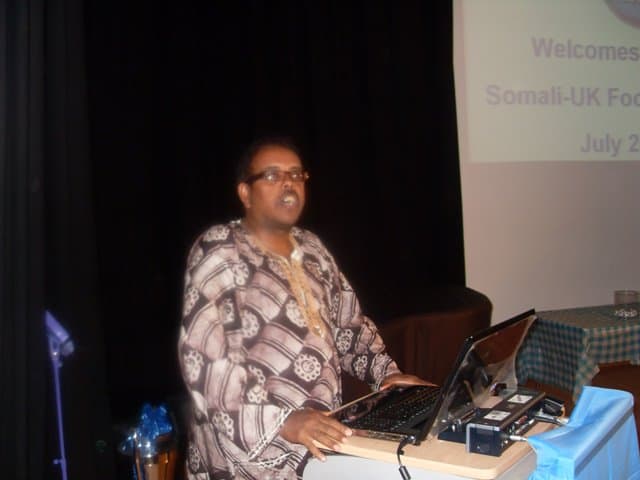 “We will work with Somali football federation which is currently doing a big task in the country” the president added during his address. 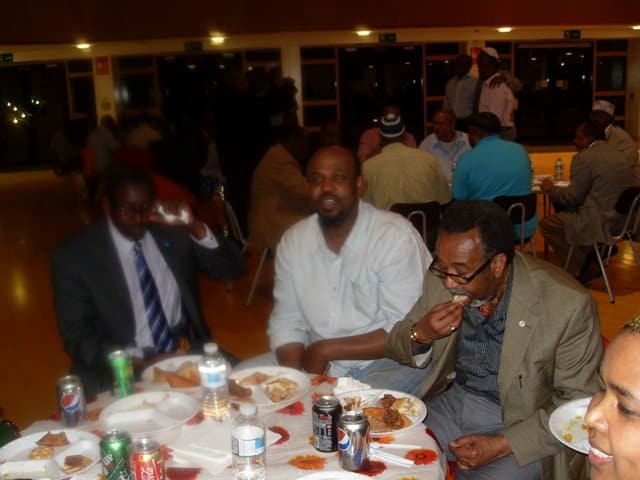 The newly-appointed chairman of Somali Diaspora community in the United Kingdom Abdulkader Aden Ali who addressed at the ceremony said that he was very much happy to see the Somali community organizing such highly-appreciated football competition for Somali youths in UK. 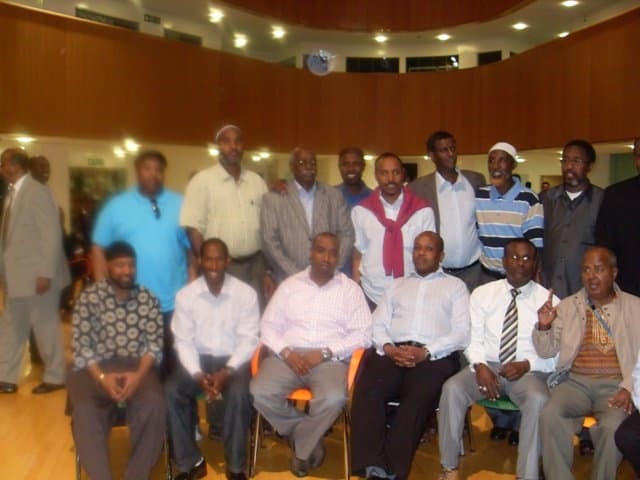 Eight teams from different villages and towns in the UK which were divided into two groups will participate in the competition and they are as follows:

According to the fixtures the competition will take place at the Linford Christie stadium in western London.

Photos by Mahmoud Ismail, a Somali sports journalist based in London