The sports development office (SDO) was launched in a ceremony held at the city of Garowe, the capital of the Puntland state where the regional football tournament for peace and development is also under way.

Somali NOC first vice president and head of International relations Duran Ahmed Farah who addressed at the launching ceremony of the new office told reporters that Mr. Abdirisak Nur Halac has been appointed as the secretary general of the regional development office. 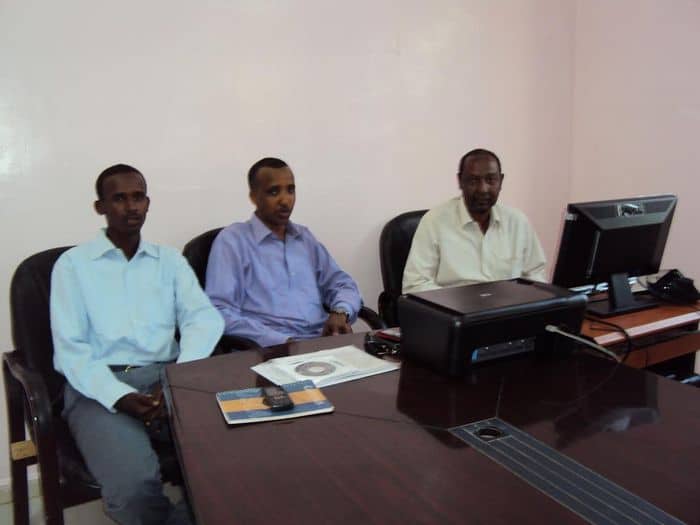 “The Somali NOC zone 1 office had already been functioning here and we have now opened this office as kind of enlargement of our activities” Somali NOC first vice president told the launching ceremony.

Somali NOC secretary General Abdullahi Ahmed Tarabi for his part said that the office will mainly work to coordinate sports activities by Somali NOC and its member federations in entire regions in the Puntland state.

“I am very hopeful that this office will achieve more,” the secretary general said. 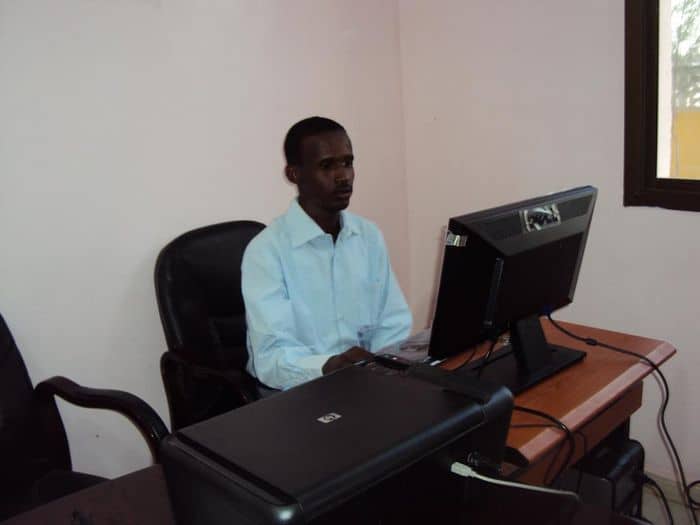 Mean while, Somali NOC source confirmed here on Friday that the president of Puntland Dr. Abdirahman Mohamed Faroole has issued an statement which ordered that Somali Olympic committee and its member federations can freely operate in the Puntland region without delay or government interference.

“Sports is free from policy, religion, apartheid or tribalism and the Somali Olympic committee and its member federations are allowed to freely accomplish their activities in the Puntland state,” the president said in a letter sent to Somali NOC.

The relatively peaceful Puntland state of Somalia is currently hosting the country’s first regional football tournament since 1987 which will end on Friday afternoon according to its schedules.