More than 30 Somali football referees of different categories have attended today the four-day training seminar at Mogadishu’ Sahafi International Hotel. The seminar took up theory lessons for three days. Practices took place at the Somali Police academy in the afternoon.

High profile dignitaries from Somali Football Federation addressed the opening ceremony of the four-day training workshop. The workshop was organized to enhance the knowledge of Somali soccer referees. 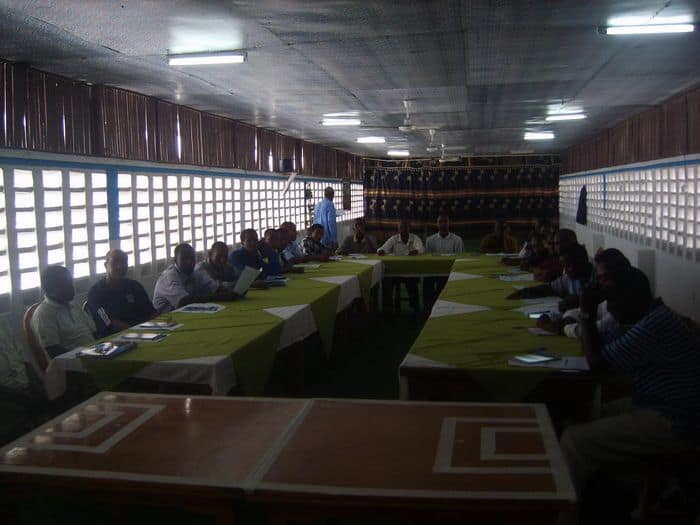 Somali Football Federation Secretary General Abdi Qani Said Arab who first addressed at the opening ceremony said that the main point of holding this workshop is to develop the referees’ education.

“We have three main important objectives from this workshop, the first one is to build up the referees’ experience, the second is to distinguish those who are committed to this kind of job from the others and the 3rd is to evaluate the level of each referee,” said Mr. Abdi Qani Said Arab.

According to Said Arab that Somali Football needs to be fully developed. There should be an increase with the number referees, coaches and first aid seminars. 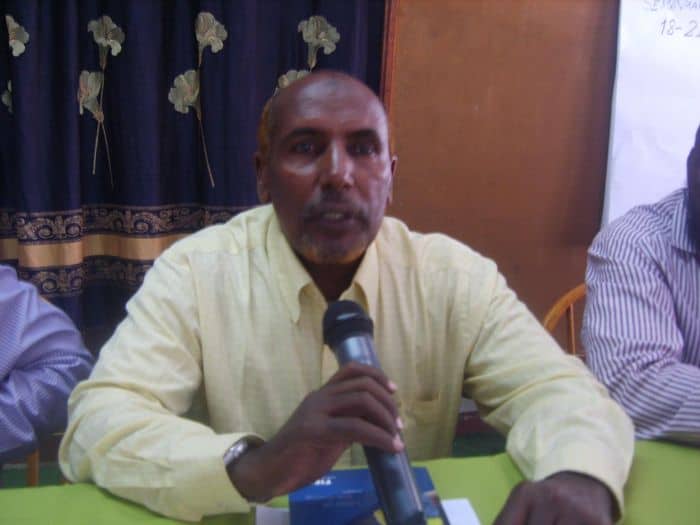 The secretary General said that his federation is responsible for the referees’ health care. The federation may look suitable fields to fulfill their duties and to enhance their education. Equipments and creating jobs will also be given by the federation.

Somali Football Federation acting president Abdullahi Awow Hussein who addressed at the opening ceremony told the referees that his federation will try to enhance their knowledge in sports. 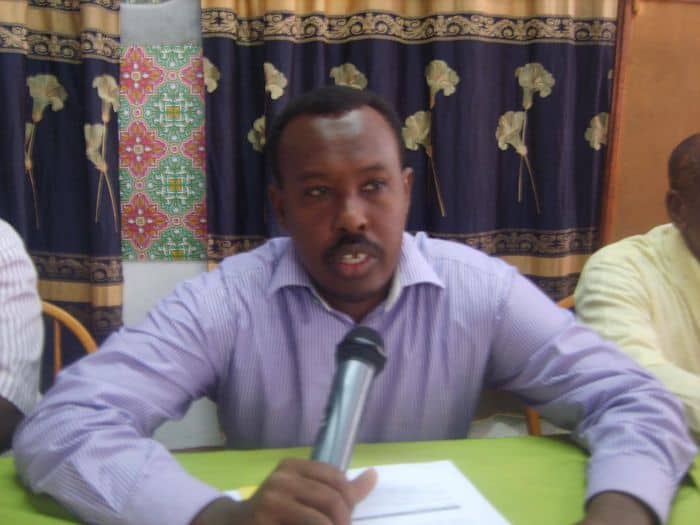