Somali soccer referee instructor and SFF education officer Ali Mohamed Ahmed told the media that such course will help the enhancement of refereeing skills in Somalia whose football is currently recovering from years of conflicts.

“The course is Futuro III and it is two-part course-one is for technical instructors and the other is for fitness instructors for the FIFA affiliated English-speaking countries and it is slated for 17-22 September,” Somali FA education officer and referee instructor Ali Mohamed Ahmed told the media in Dar Es Salaam on Tuesday. 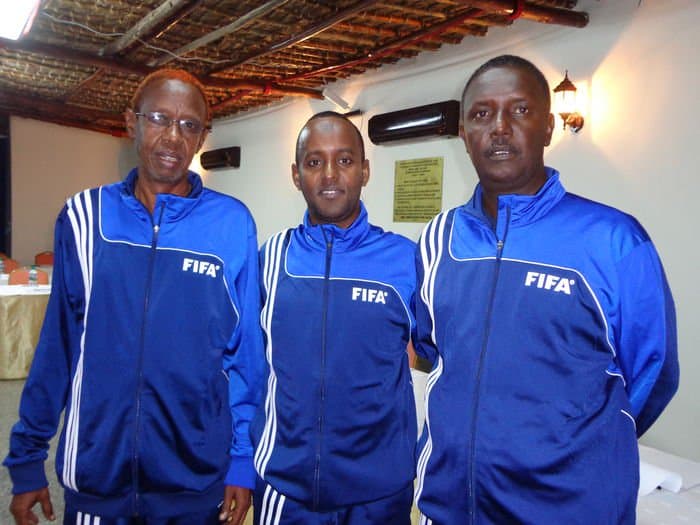 During the course, the participating referee instructors will be taught very important lessons relating to how to develop African football referees in a bid to get talented African referees for the 2014 FIFA world cup to be held in Brazil. 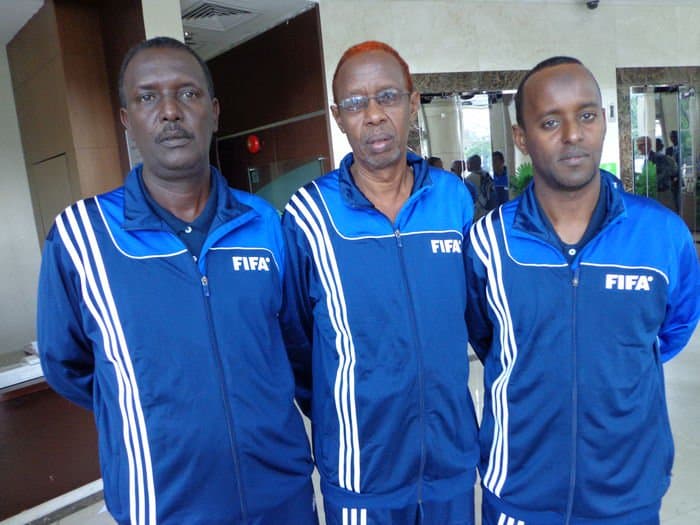 “Such course has a great importance for Somali Football Federation who has been prioritising the educational enhancement for the past several years,” education officer Ali Mohamed Ahmed told the media.

He added that the SFF has been working hard in terms of the development of the sectors of refereeing, coaching and administration.

He said that instructors at the course are taught lessons relating to the information technology, since it is more important that instructors must know about IT as they will have to use laptops, projectors and other key electronic elements while teaching at future courses in their countries. 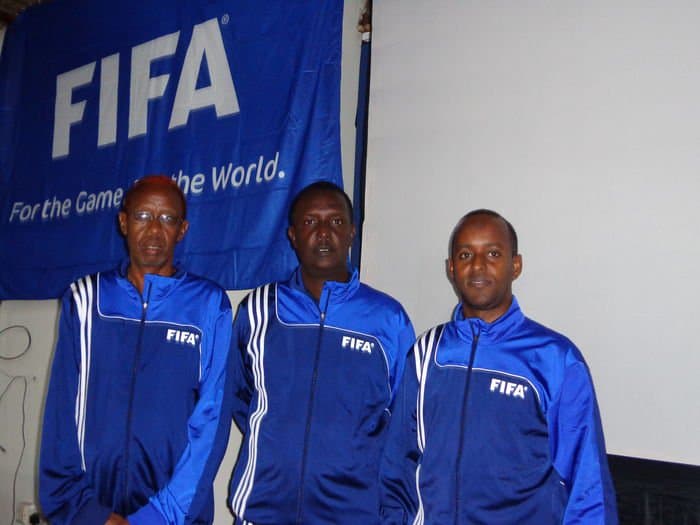