The Somali National Olympic committee (Somali NOC) on Monday commemorated the birth of prophet Mohamed of Islam, an occasion that is observed by all Muslim countries annually.

Since the Somali NOC fled from its main head quarters in the volatile north east of the capital, the commemoration was held at the home of one of Somalia’s most revered non-militant clerics, the Sheik Mohamed Sheik Ahmed Abba.

For the past 30 years ,the Somali National Olympic committee and its members have annually been observing the occasion which is very sacred according to the moderate sect of the Islamic religion {Al-Shafi’iyah}. 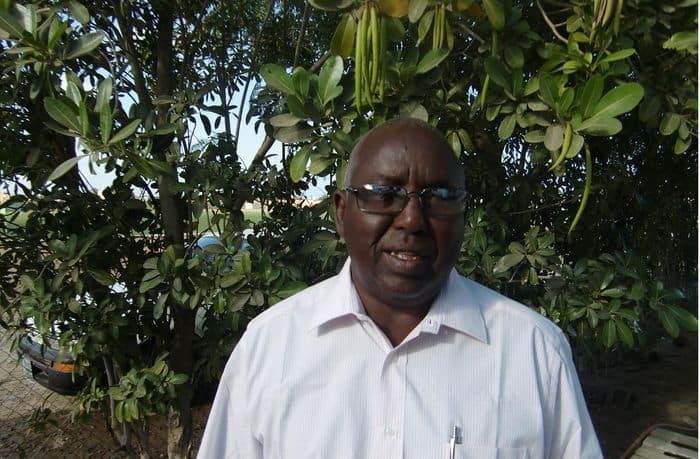 The President of the Somali National Olympic committee who addressed at the Prophet Mohamed’s commemoration said that for the first time, the Mowliid celebrations were commenced by some sports individuals including himself, Abdulkadir Ibrahim Abkow, Dr. Ali Osman and the late father of Somali Sports Nur Hussein Abdi.

“I am very happy that we have never missed our Mowliid celebrations despite difficulties and violence in the country,” said Somali NOC president Aden Hajji Yeberow.