The Somali National Olympic committee has sent a large delegation to the semiautonomous Gal-Mududg state in Central Somalia in a bid to assess sports development in the region where and destroy a green line that divided the city of Galkayo through sport.

The Somali National Olympic committee senior vice president for international relations Duran Ahmed Farah who was leading the Somali NOC delegation who visited the region over the weekend said that there have been some positive signs showing that sports in gradually progressing in the semiautonomous regional sate. 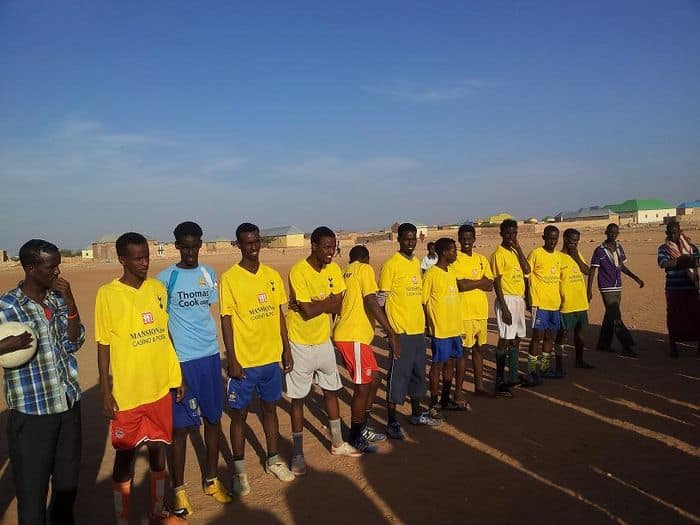 “Last year Somali NOC made some small repairing on a soccer stadium in the city of Galkayo, but still the facility needs much decoration, because some very important things are still missing from the stadium” the senior vice president told the media on Monday morning adding that the regions needs basketball court and other facilities including handball stadium. 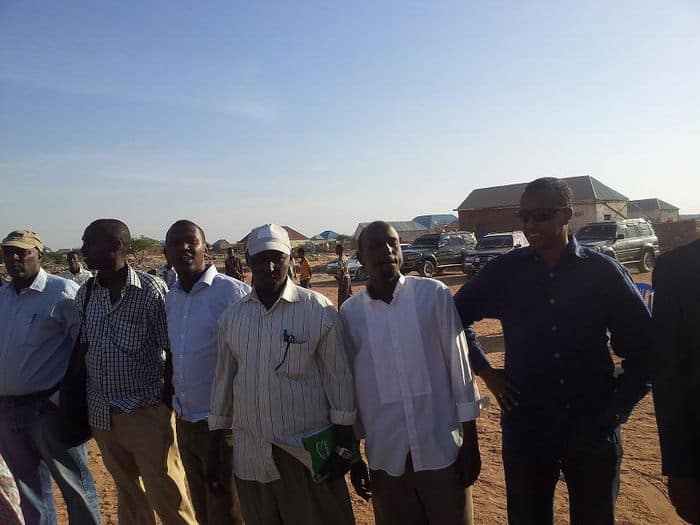 For his part, the regional sports minister Sadeq Dahir mire said that his administration was very grateful to the Somali National Olympic committee for its efforts in the promotion of sports across the country, saying that he was very hopeful that Somali sports will at one time reach a higher level and that many Somali international professionals of different sport will appear around the world.

At the end of three day-long assessment trip by Somali NOC officials there were sporting competitions held for youth teams from south and north of Galkayo in a bid to destroy the green line that divided the city since Somalia fell into anarchy in 1991.

“It was in 1993 when the RESTORE HOPE FOOTBALL TOURNAMENT succeeded to destroy the green line that once divided Somali capital into two parts each controlled by a hostile warlord, so as we have learned from the past history we used sport to destroy Galkayo’s green line and it was really a successful attempt” the Somali National Olympic committee senior vice president for international relations Duran Ahmed Farah told the media.

Galkayo is about 750 kilometers north of Somali Capital Mogadishu and it was one of the most troubled cities in the country which witnessed unrest and a long-existing division of its population.