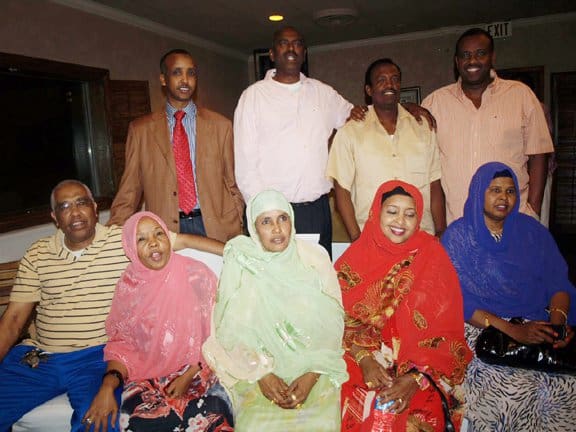 “During my stay in Canada I had several meetings with the leaders of the Somali sporting community there and they overwhelmingly lauded the new initiative and I really understood that they are committed to working with Somali NOC to help it develop sporting activities in the war-devastated country,” the Somali NOC First Vice President said in a press conference in London on Saturday. 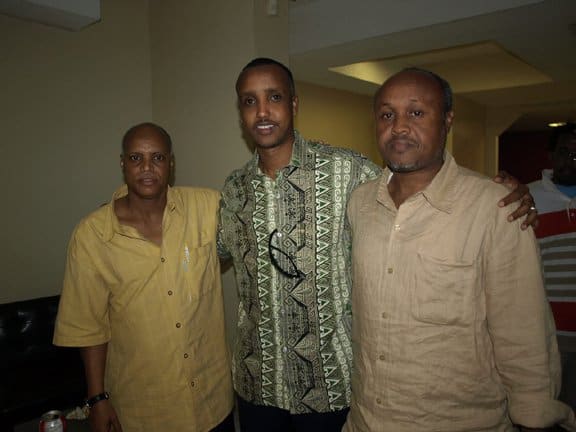 He said that the trip by his delegation to Canada was part of the Somali NOC policy to establish mutual cooperation with Somali sporting communities abroad so that they can help local sporting activities.

“As you know last year a high level delegation under the leadership of Somali NOC president had traveled throughout all Europe and signed agreements with the Somali communities in Europe who pledged a huge support for local sporting activities and this time my delegation was sent to Canada to see the Somalis there,” Mr. Duran stated.

“I explained to them the current level of sporting activities in the country, the Somali NOC strategy plan and what role that Somalis abroad can play in promoting Somali sport and they fully accepted to voluntarily work with us,” he added.

He said that Somali-Canadians including former national players, former coaches and fans had shown their commitment to assist their country’s sport in every manner. 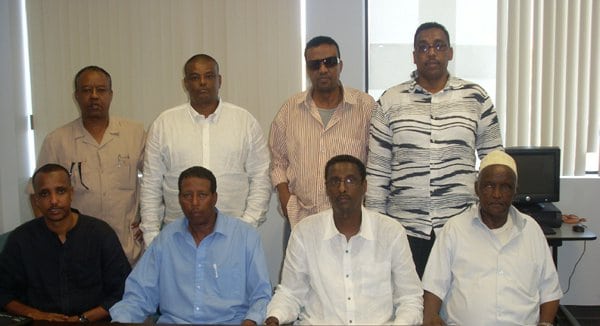 In Canada there are more members of the Somali National football squad who are trained there by a special coach and flown from there to join the Somali squad when ever it is participating football matches in Africa or in the Arab world since Somalia as never played in world cup.

The Somali NOC vice president praised the Somali sports community in Canadafor their past assistance and urged them to redouble the good task they have been doing for the past several years. 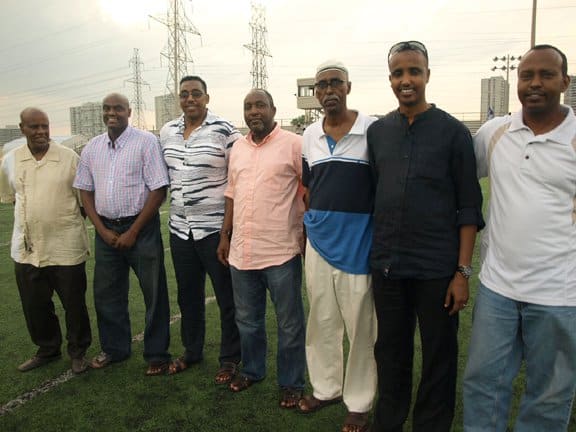 Somalia had lacked a functioning central government for nearly twenty years and during the period the Somali NOC and its member federations of which football is the major had enjoyed to raise the country’s flag in international sports gatherings. 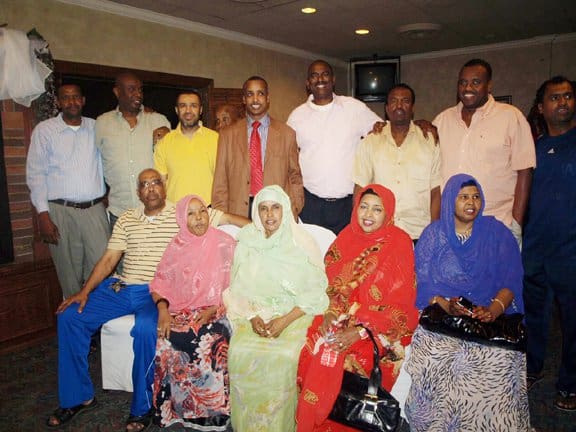 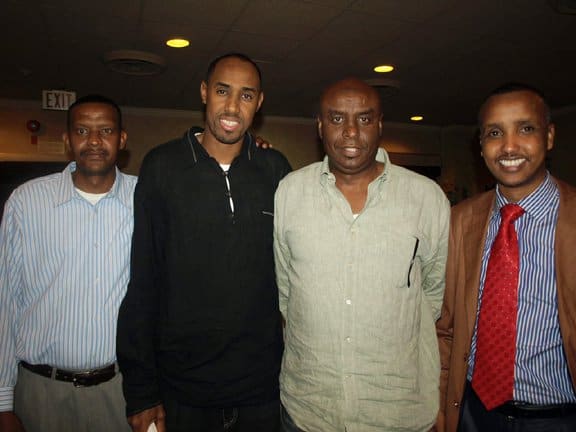 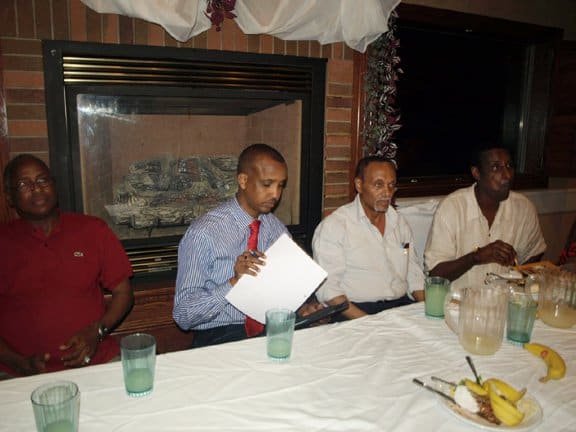 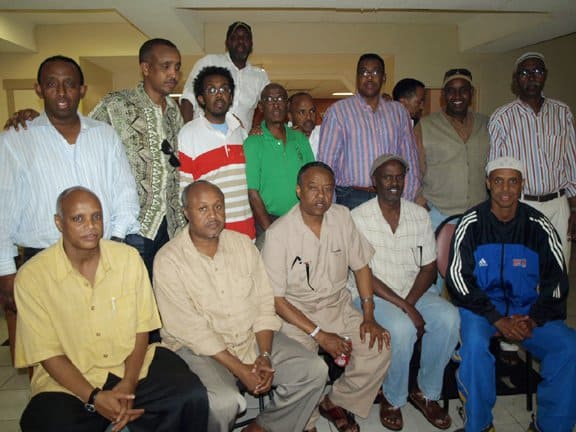 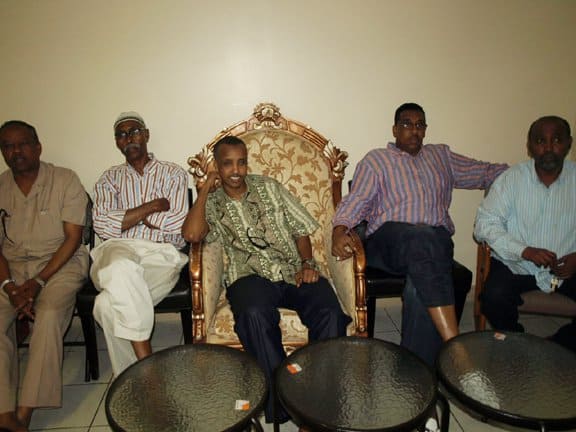 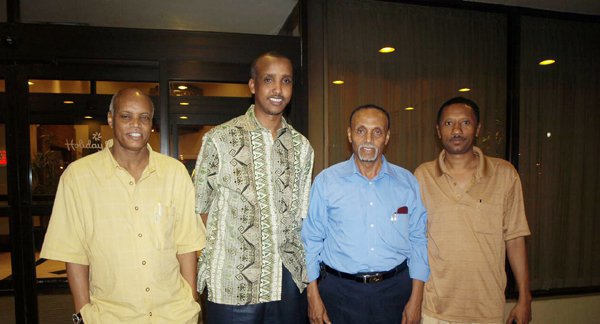