After watching the whole 90 minutes of a hotly-contested match of Somalia’s 2012 soccer championship, the country’s State minister for youth, sport labor and social affairs Abdullahi Sheik Ali told the media that he was fully satisfied with the tangible football development despite years of conflicts and lawlessness in Somalia for more than a decade. 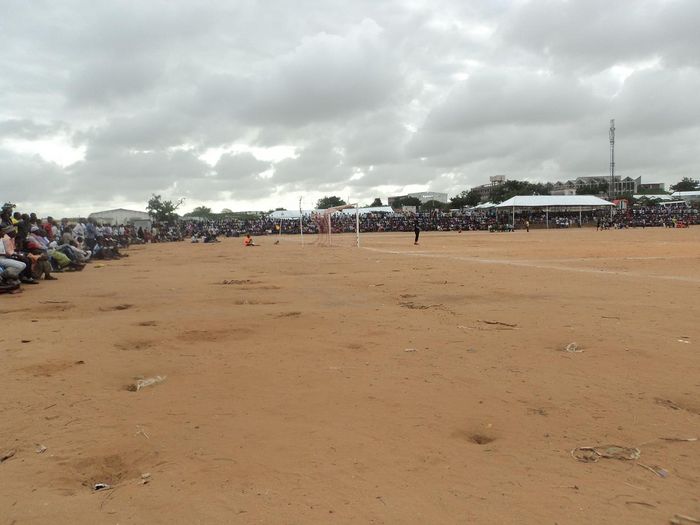 “Today I am feeling great happiness because of the local football progress in Somalia-I know our football has suffered from the big setbacks caused by the long-running civil wars in Somalia, but despite all those difficulties football in my country is on the way to a greater development and I am happy with what I have seen since I was appointed as state minister for sport several months ago,” the State minister Abdullahi Sheik Ali told the media at the Somali university soccer stadium on Tuesday. 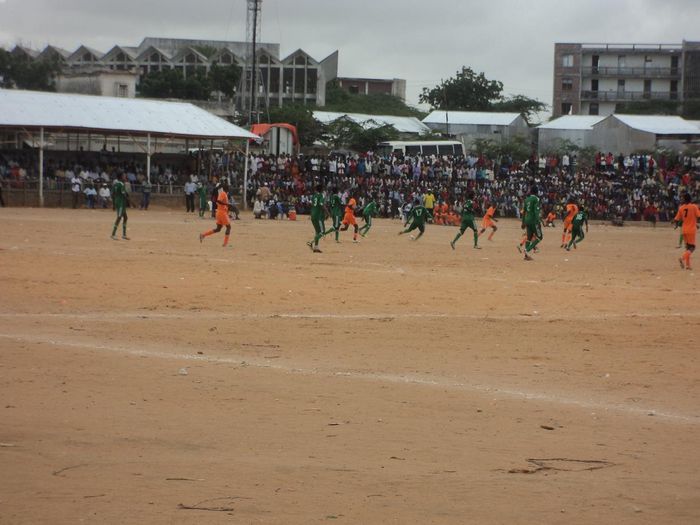 The state minister once again called on Somali business companies in and outside the country to invest in the development of football as the country is recovering from the past wounds caused by one of the most ravaging wars in the world for more than two decades passed. 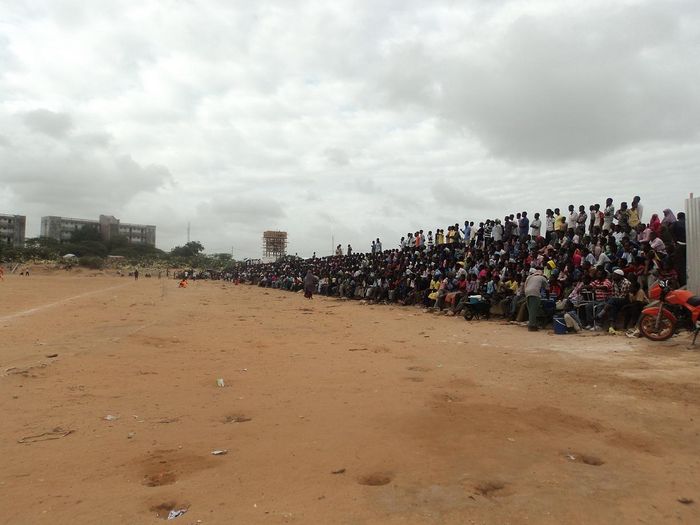 “Actually I am very cheerful to see Somalis playing soccer and such big number of fans arriving at stadiums-it has been long time since I didn’t see such number of football fans coming together” added a well known Somali diplomat and Ex ambassador Mohamed Ahmed Alim who said it was the first time for many years that he set eyes on such large number of people assembling to watch a football math in the war-devastated Somalia. 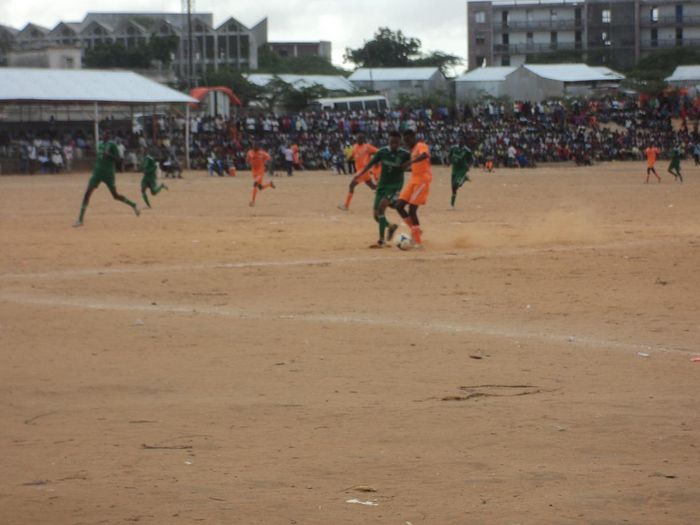 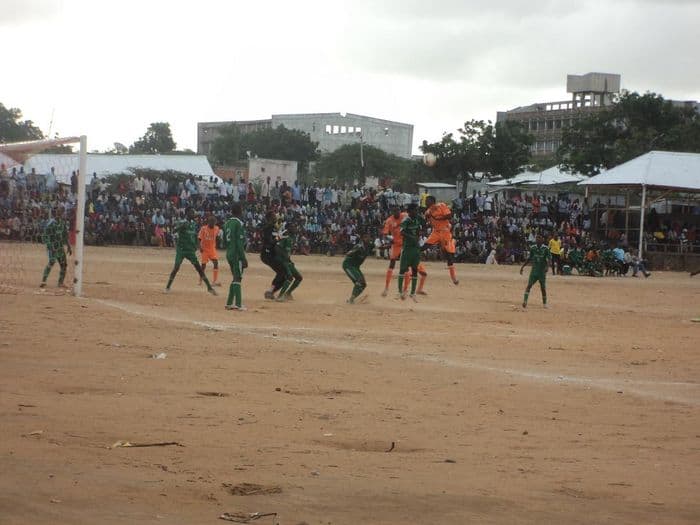 In the 85th and 89th minutes of the second half Heegan’s Jibriil Hassan Fariid and Deq Abdullahi Nur scored two goals for their team and as a result the match ended in 2-2 equality.

Hamza Hajji Abdi has officiated the match while, Aweys Nur Ahmed and Ahmed Abdullahi Farah were assisting him and Mohamed Ali as the fourth official. 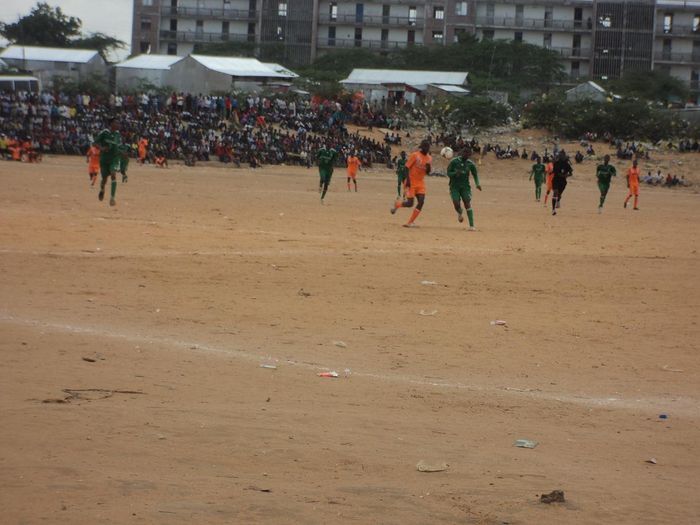 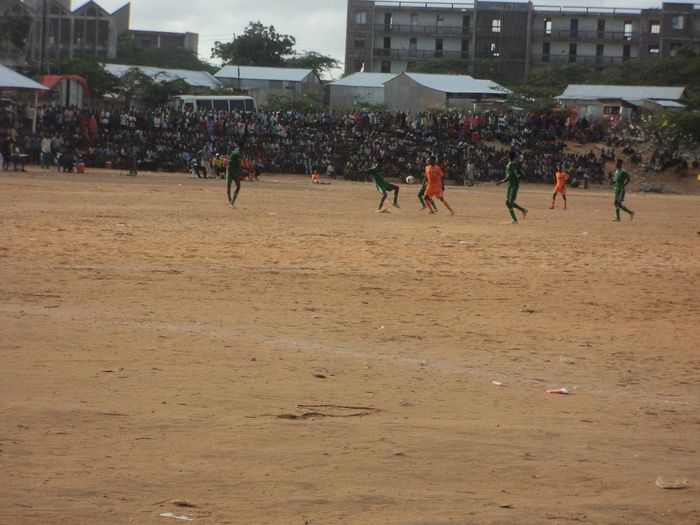 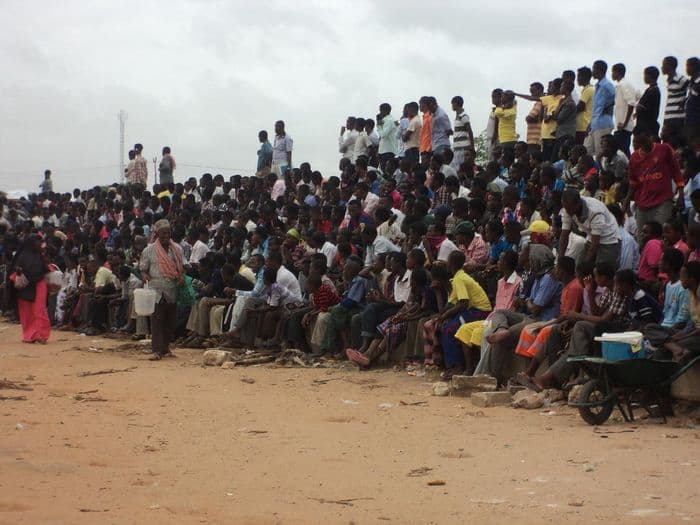