The course titled on DFB (German FA) B-License International Coaching Course was participated in by 80 football coaches from around the world, including some of the most well-known. 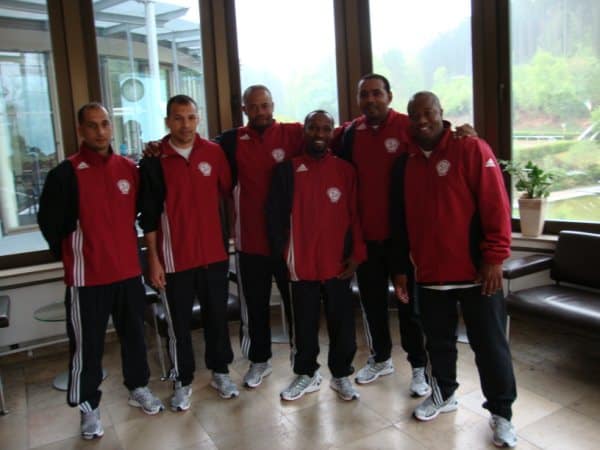 The young Somali coach and 29 others were short-listed as the best 30 coaches in the course after they gained the proper marks that needed to pass in such high level coaching course.

Coach Ahmed became the fourth top coach in the course according to SFF. This is a big achievement for all Somalis wherever they are in the world. 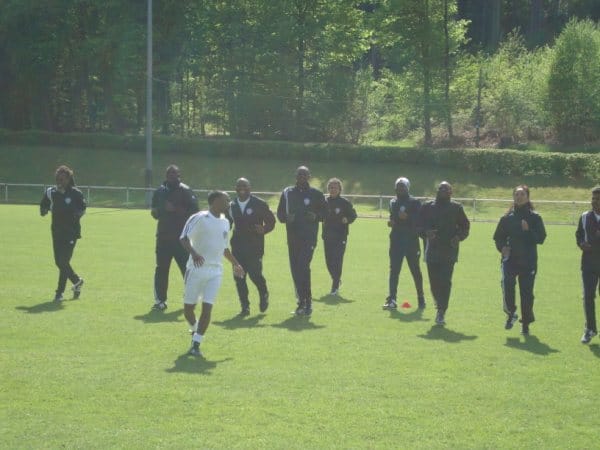 The international coaching course organized by the German football federation was held at the Hannef Sport School Cologne in Germany between the 3rd-15th of May.

Coach Ahmed said that the main purpose behind pursuing such sources is to gain high level knowledge and then take his role in the ongoing efforts by SFF to develop football in the war-devastated country. 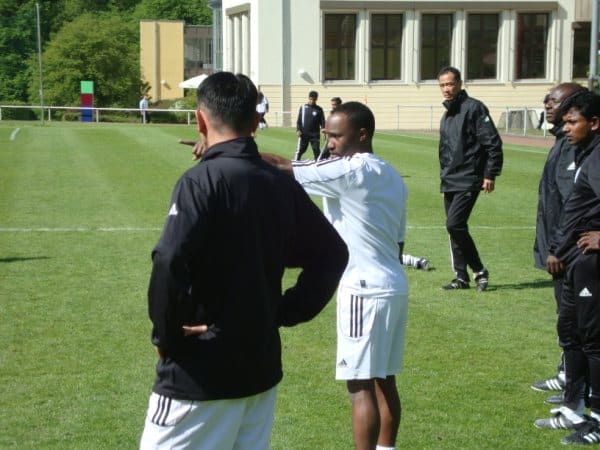 “Although I am coaching the Somali beach soccer team in Switzerland, I don’t want to be confined only to here, and I am now going to be suddenly back home to deliver my knowledge to Somali U 17 and U 20 football teams” the Somali coach said in a statement on Saturday.

“I gained much more experience from the course I participated in. I am carrying this for all Somalis and I will convey my knowledge to my country and people” Coach Ahmed Gaab added. 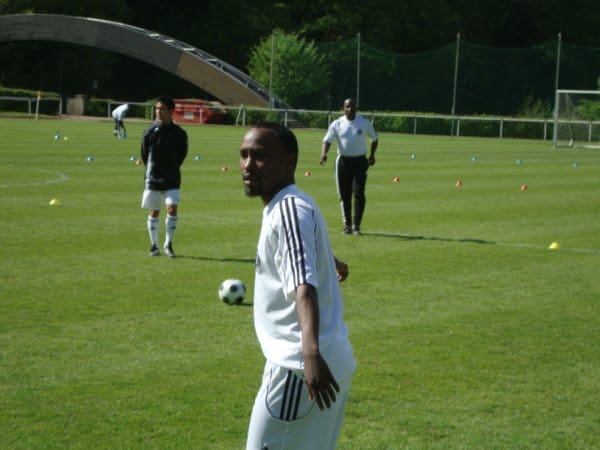 The international course arranged and hosted by the German football federation was instructed by the FIFA level instructor Horst Kriette who helped to develop Somali football from 1980-to 1989.

“Ahmed is a young and active coach with a high level education and I am very hopeful that he will make a big change in training the Somali national soccer squad and I encourage him to redouble his efforts” the German international football instructor Horst Kriette stated. 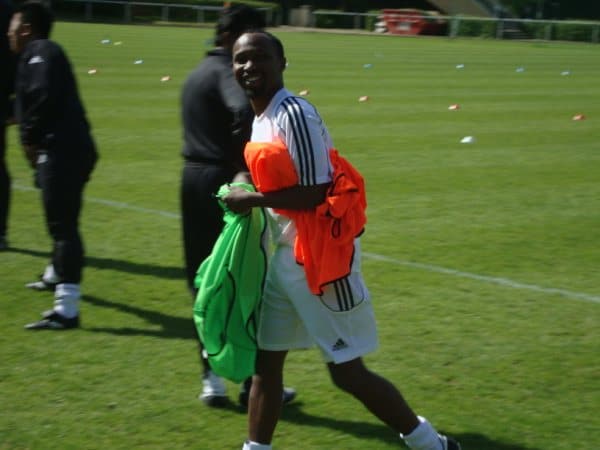 “The performance made by Ahmed Gaab during the course was very satisfactory for me and I am confident that he will be able to technically enhance the development of Somali football” the international instructor stated.

Secretary General of Somali football federation Abdi Qani said Arab congratulated the Somali coach on the success he approached saying that he upgraded the name of Somalia after he greatly appeared among many top international football coaches. 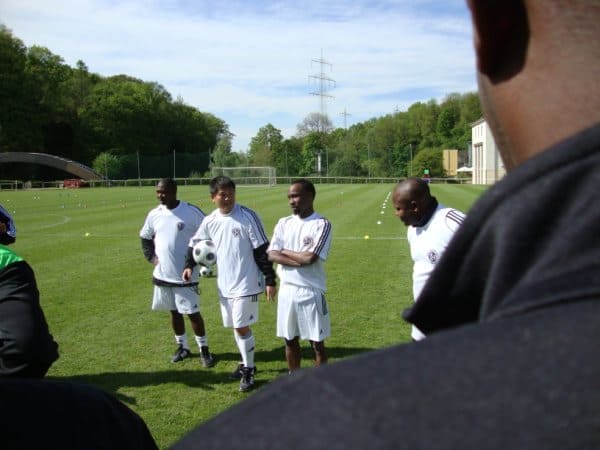 “I urge Coach Ahmed to continue his efforts and I am sure that he will do a lot for Somali football” secretary General Abdi Qani Said Arab replied when asked about how SFF sees the young coach’s high performance in the international course. 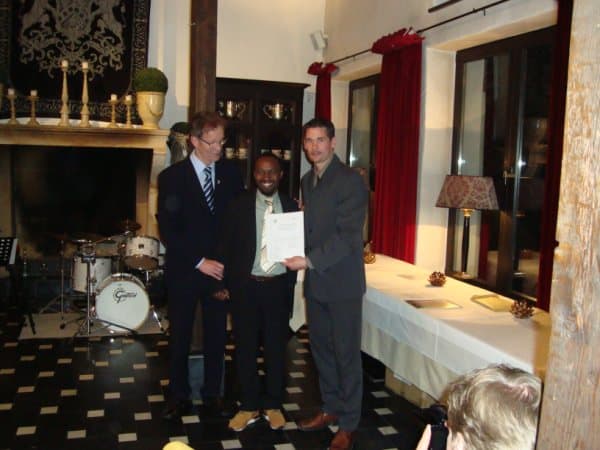 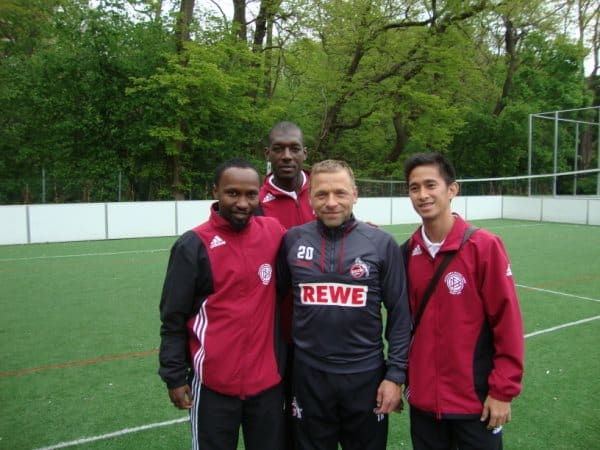 The renowned international coaches who took part in the course some of whom played in the world cup include: the Nigerian U 20 team coach Nigeria John Obuh, assistant national team coach of Honduras Cesar Guitierez, the Philippines U 21 team coach Gonzales Andres and many other well known coaches.

The course was equivalent to CAF A-Level and UEFA B Level. Instructor Horst Kriette urged the Somali coach to participate in the next course which will be corresponding to UEFA A Level coaching course. 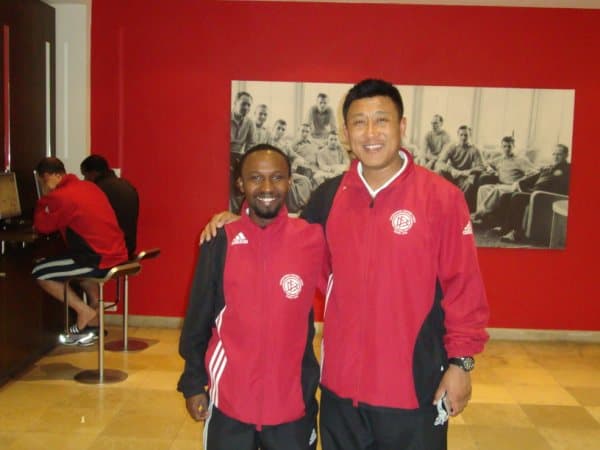 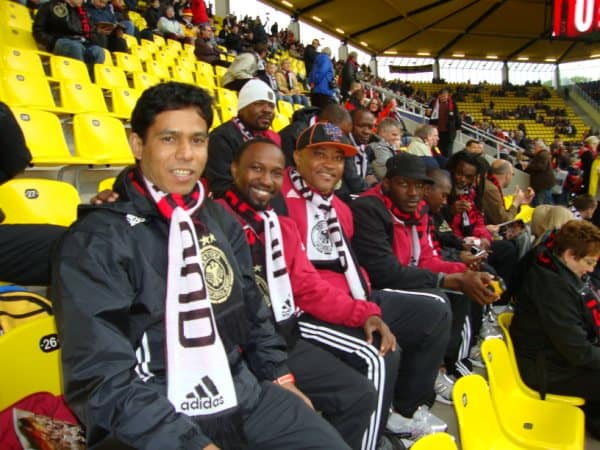 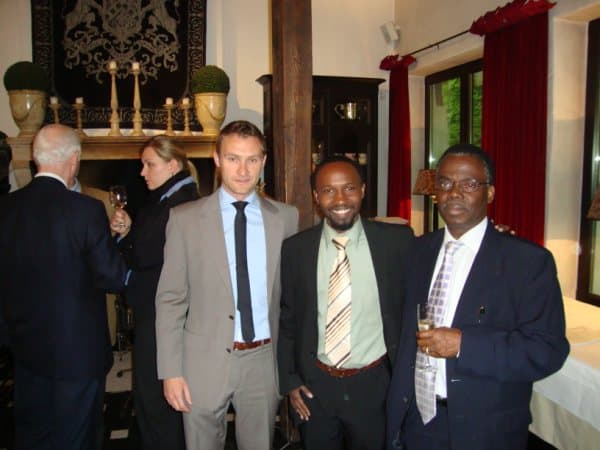