In a bid to increase the quality and quantity of Somali soccer referees, the Somali Football Federation on Wednesday opened a referee course for young men who are expected to be Somalia’s future football referees.

A highly arranged ceremony intended to mark the launching of the course has been held at the Sahafi International Hotel in Mogadishu with the presence of high profile Somali football Federation dignitaries.

Chairman of Somali Football Federation referees committee Osman Jama Dira said his department is giving a particular consideration to the referee and coaching sector which is very important organ in the Somali Football family. 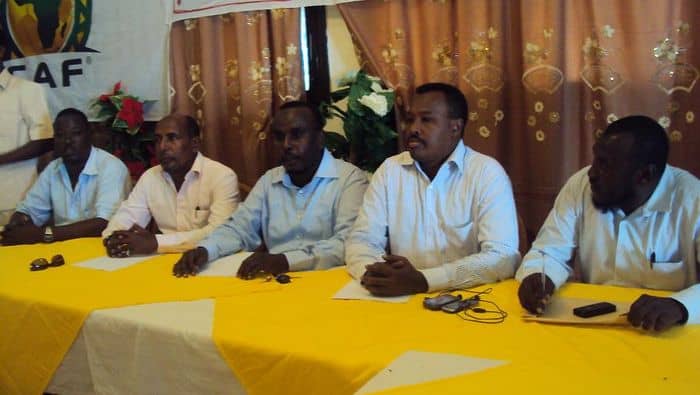 Secretary General Abdi Qani Said Arab said that the new referees were registered from high schools and universities in the country because he said the SFF’s new policy is to have well-educated referees in the near future.

“Today I am very happy to see these new educated faces who want to be future football referees. The football needs educated people,” the Secretary General told the future referees.

He said Somali Football Federation had termed this year as the year of educational enhancement and that is why the coaching and administrative courses are being held one after another. 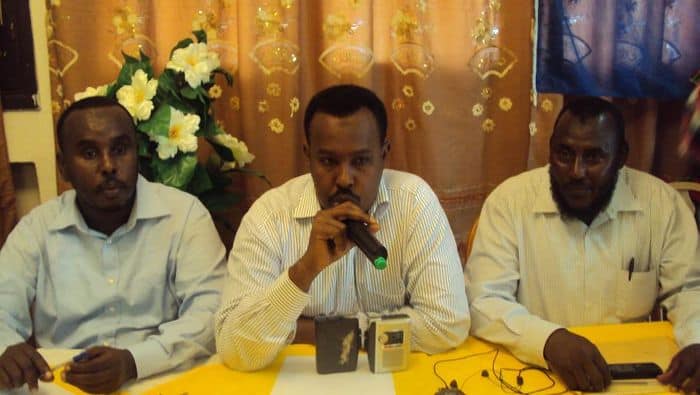 “Football brings people together because you didn’t know each other before this morning. Now you are friends in football. Also you didn’t know us before, but from know on you are the ones who are wanted to be our successors. I mean you will be football referees and after retiring some of you will be trainers or will join the SFF administration,” the secretary General stated.

On behalf of Somali Football Federation president Said Mahmoud Nur welcome the young men to the Somali Football Family and urged them to take advantage of the golden opportunity extended to them by the SFF. 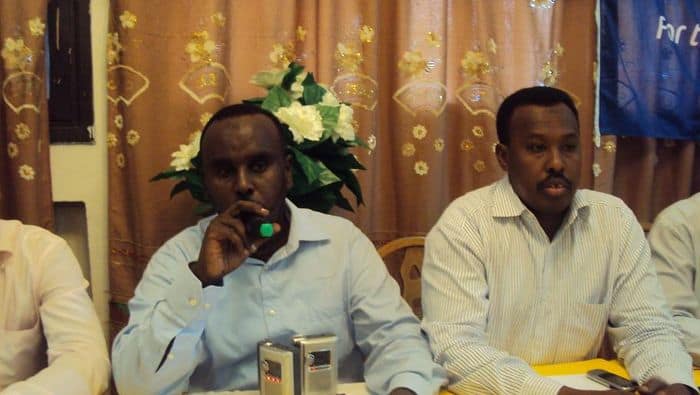 “Early this month we have closed a FIFA level course for 30 coaches. In September, we will open such refereeing courses in central and north eastern Somalia,” the president told the participants. 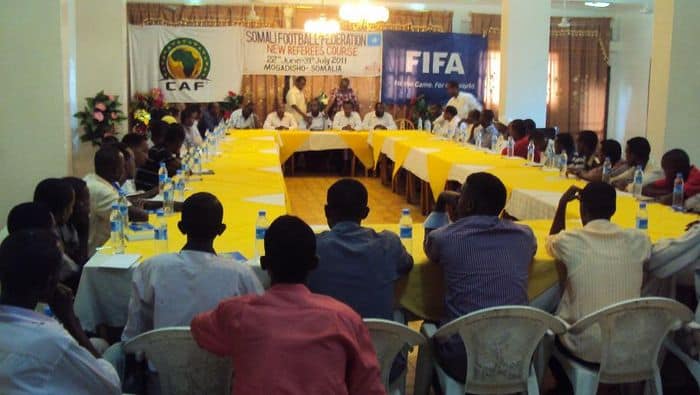 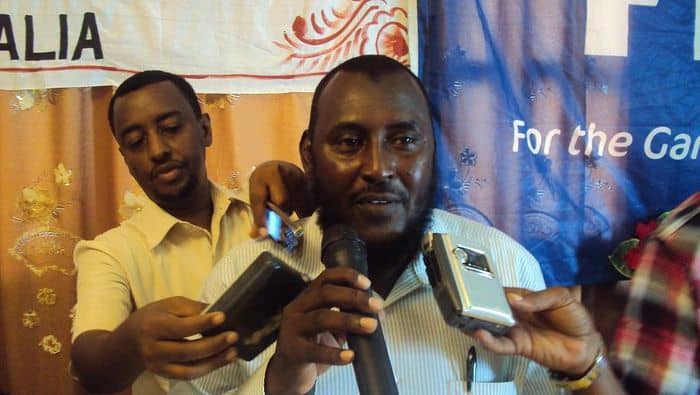