In a press statement issued in Mogadishu on Monday, the education officer said Referee instructors, Aweys Ahmed Jum’ale, Salad Osman Mohamed, Abdi Abdulle Ahmed and Ali Mohamed Ahmed will be attending a high-level FIFA Course (FUTURO III) that will be organized in Swaziland from the 16th to 28th of October 2011. 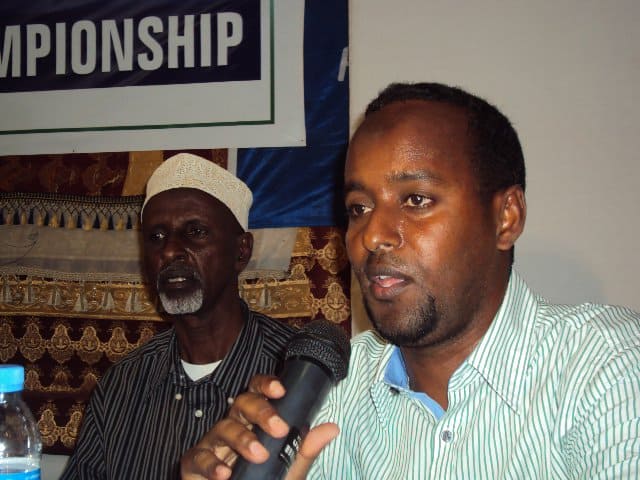 A high-level FIFA MA refereeing course will be held in Djibouti before mid January 2012. Other development local activities will be carried out locally in the Galmudug regional state in Somalia.

The courses will target the four domains of football development Coaching, refereeing, administration and Sports medicine.

“Instructors for the afore-said courses will be trained in order to have qualified instructors,” said the Somali FA education officer Ali Mohamed Ahmed.