In a bid to increase Somali football activities in western nations, the Somali Football Federation has appointed technical and administrative representatives in Europe and North America who will work on behalf of the SFF in terms of the promotion of Somali football in their places.

According to a press statement from Somali Football Federation, about 95 percent of the representatives are former coaches and former notational team players whose job is expected to yield positive results for Somalia’s future international football appearances. 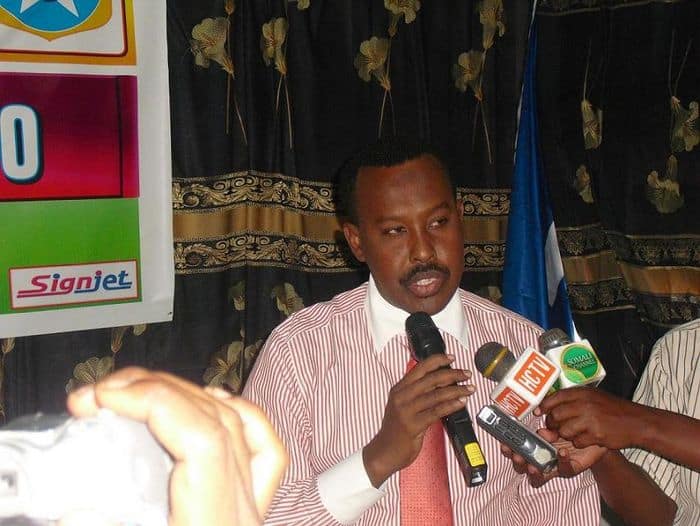 “The appointment of such representatives is intended to strengthen the cooperation between insiders and Somalis in Western countries so that they will jointly work in the field of Somali Football promotion,” the secretary general said in his statement Saturday.

Before the end of the year, Somalia will have to go thorough hot football contests including the FIFA 2014 preliminary qualifying against the neighbouring Ethiopia, the CECAFA senior challenge cup in Tanzania in November and All Arab games in Doha in December this year.

“While the National team is currently under going its training sessions in Mogadishu, we want to collect and train young Somali footballers in the west so that they can get a chance to represent their nation-the representatives we have appointed will help the young Somali boys in western nations have their rights to play for their homeland” the Somali Football Federation secretary General Abdi Qani Said in a press statement on Saturday.

“It is a great pleasure for Somali Football Federation to inform all talented Somali footballers across Europe and North America who want to represent their nation in world football to contact the appointed authorities whose names and addresses are below” the secretary general noted in his Saturday’s statement.