The popular annually-held Somali community football competition in Finland was opened in the Finnish capital Helsinki late on Friday.

Organized and implemented by the association of Somali culture and sports (SOCUS), the popular Helsinki competition is being participated in by 12 teams from different regions in Finland, according to the SOCUS chairman and Somali sports press association executive committee member Ahmed Abdullahi Imad’s address at the opening ceremony.

The competition slated for 28.05-13-06-2010 is one of the most popular Somali football competitions in Europe and has been held in Finland for the past 16 years. 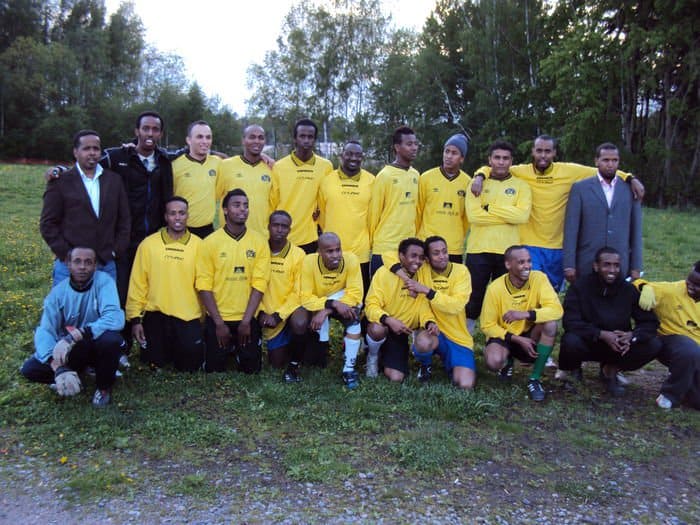 “The competition is intended to unite Somali youth in Finland and teach them to fight against bad habits including drugs” Mr. Imad said adding that another important aspect of organizing such competitions is to produce talented Somali players who will represent their nation in international matches in the near future.

The President of the Somali sports press association and vice chairman of Somali solidarity council, Abdi Aziz Godah Barre who spoke at the opening ceremony, urged the young players to have a good performance and respect one another during and after the match. 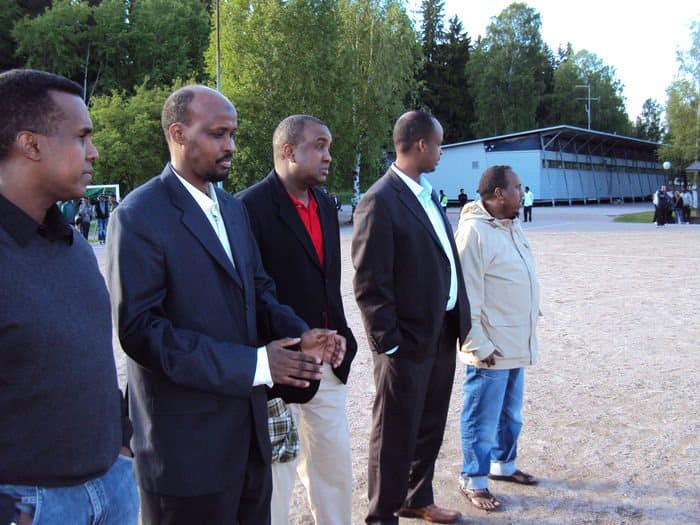 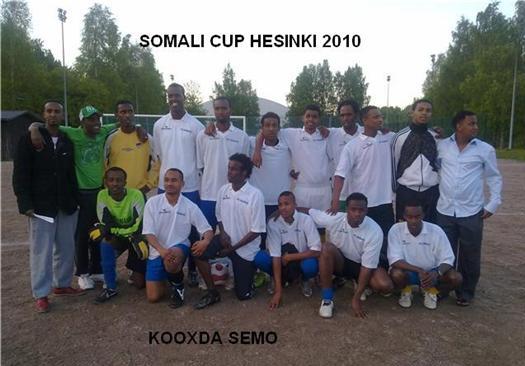 In the first game of the competition the Solay football team has humiliated its rivals of Myrmaki by two goals to nil, while Semo defeated Espoo by one goal to nothing in the second clash.