Somalia’s international level athletics coach Jama Mahmoud Aden Popularly known as Karaaciin has been given the highest athletics coaching award in the Arab world in a ceremony held in the city of Dubai in the United Arab Emirates.

The president of Somali National Olympic committee Aden HajjiYabarow who issued a press statement in Mogadishu on Thursday vehemently lauded for the high award saying that it was a great honor and publicity for the whole Somali people. 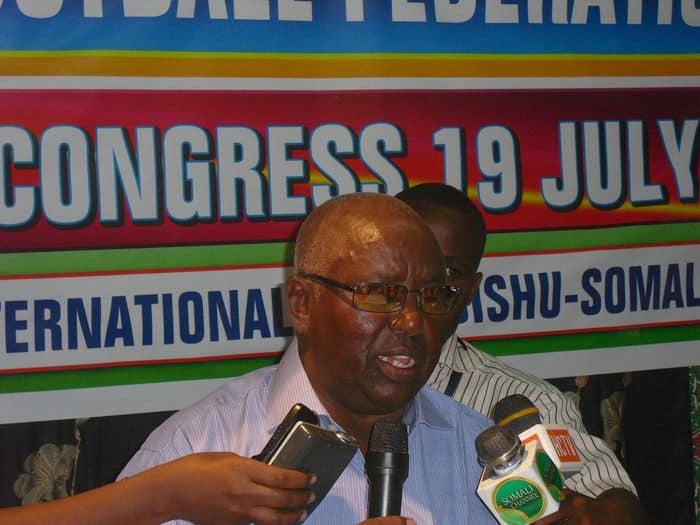 The Somali NOC president has announced week-long celebrations across the country to show how the Somalis are happy with the great victory scored by the Somali Athletics coach Jama Mahmoud Aden.

“I knew Jama since his early days. He was a very talented athlete and he then became the Somali National athletics coach-he continued his efforts and finally succeeded to serve as a coach in many Arab nations,” Somali NOC president said in his statement.

“On behalf of Somali NOC and the whole Somali Sports family, I take this opportunity to congratulate Mr. Jama on this very big achievement which is an honor for him and for all Somalis,” the NOC president’s statement added.