The Somali Basketball Federation has dismissed its former secretary General Bana Ali Abdalla who was accused of failing to comply with the constitution and acted against his federation.

According to a press statement from Somali basketball federation, the executive committee called for an urgent meeting. The meeting discussed the cases charged against the former secretary General including releasing secret documents, launching verbal attacks on Somali NOC and basketball federation. The former leader also stop cooperating with the executive committee.

The statement which was distributed to the local and international media said that the former secretary was encouraged to act according to the constitution. But he turned a deaf ear to all advices given to him. 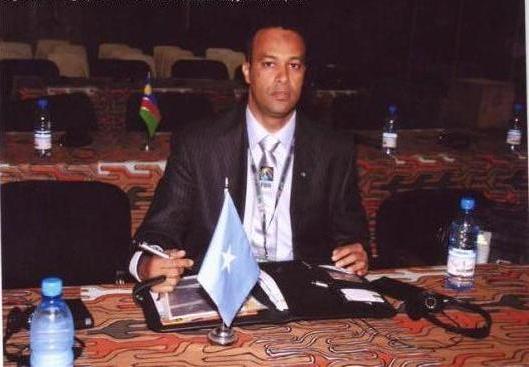 “We are notifying FIBA, FIBA Africa, Zone five and Arab basketball Federation not to accept any correspondence from the dismissed secretary General,” the statement said.

The statement added that deputy secretary General Abdi Abdulle Ahmed will temporarily work as acting secretary until new secretary general will be appointed as soon as possible.