At Least 15 senior Somali Athletics coaches from various regions across the country have attended a high level training course in the neighboring Djibouti. The training course will last for ten days. It was conducted by IAAF Lecturers. The lecturers include Mr. Severe Joel and Devalet Giovani, both from Mauritius.

Somali Athletics Federation senior vice president Khadija Aden Dahir who spoke at the opening ceremony of the workshop, said that the federation has been making initiatives to realize the training for Somali coaches. 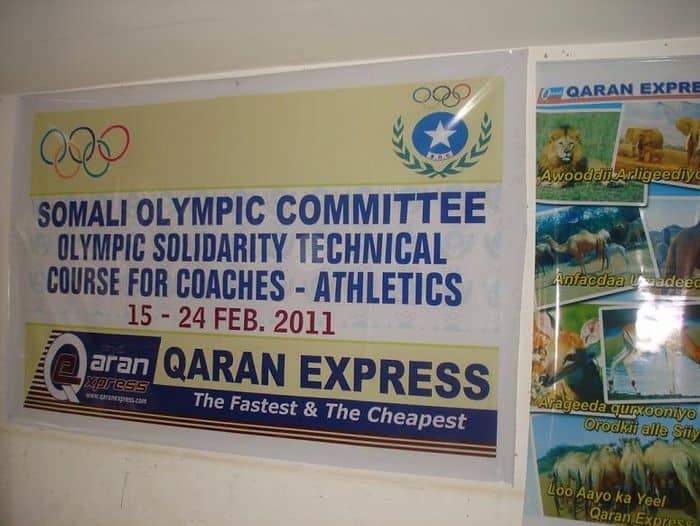 “We are very grateful to Somali NOC and the Olympic solidarity for helping our coaches to join international level course training. I hope this will make positive changes in our country’s athletics capacity,” the vice president said.

On behalf of the Olympic solidarity and IAAF, Mr. Severe Joel, the leading lecturer of the course, thanked Djibouti for making it possible for the Somali coaches to learn new coaching techniques from the training course.

On the other hand, Djibouti’s national Olympic committee vice president Feysal Abdirahman, told the participants in the opening ceremony that Djibouti will always be standing alongside Somalia. Somali NOC and its sporting federations are free to hold whatever they want in their second homeland ‘Djibouti.’ 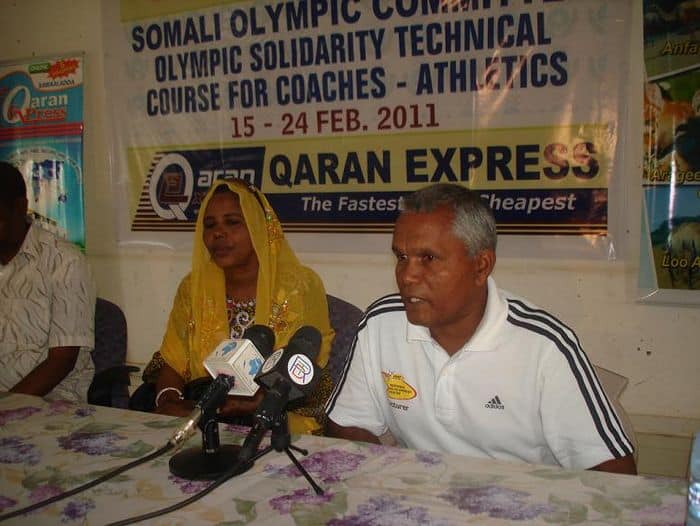 According to Somali Olympic committee secretary General Abdullaahi Ahmed Tarabi, the course is the first of its kind held for such number of Somali Athletics coaches outside Somalia. It is funded by the Olympic Solidarity.

“The course was due to be held in Somalia. Because of the insecurity, we cannot host international level instructors in our country so we preferred to organize it in our second homeland. We are very grateful to our brothers who welcomed us here,” the Somali NOC secretary General stated during his opening address.

He said that the course was part of the successive programs intended to develop different sectors of Somali sport. “On behalf of my Somali NOC president, I declare that the course is officially open,” the secretary General announced. 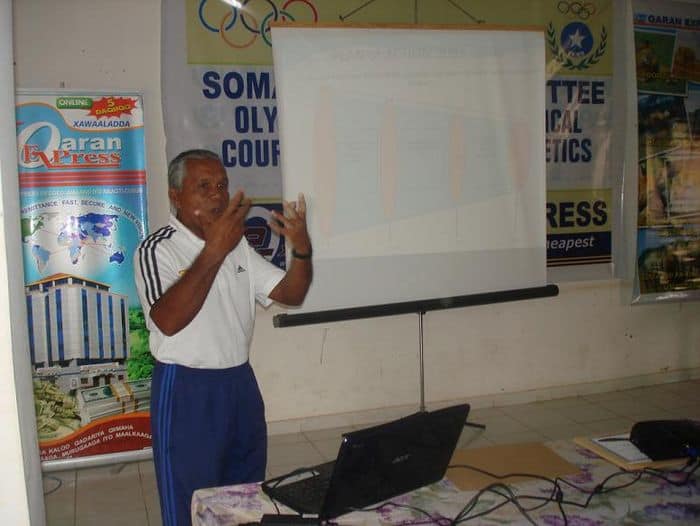 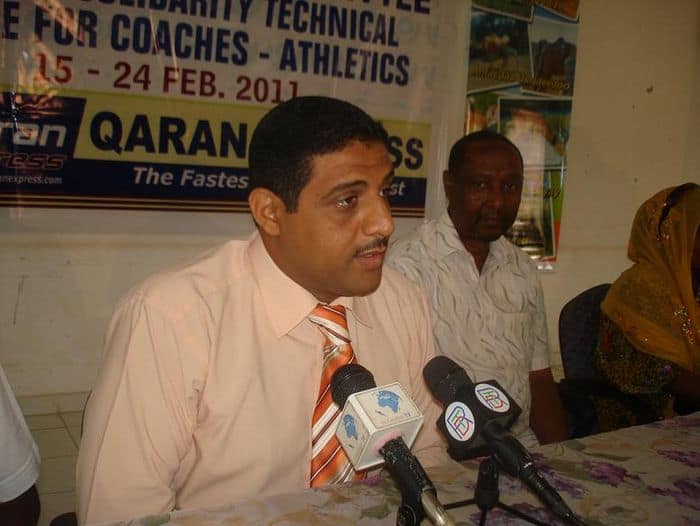 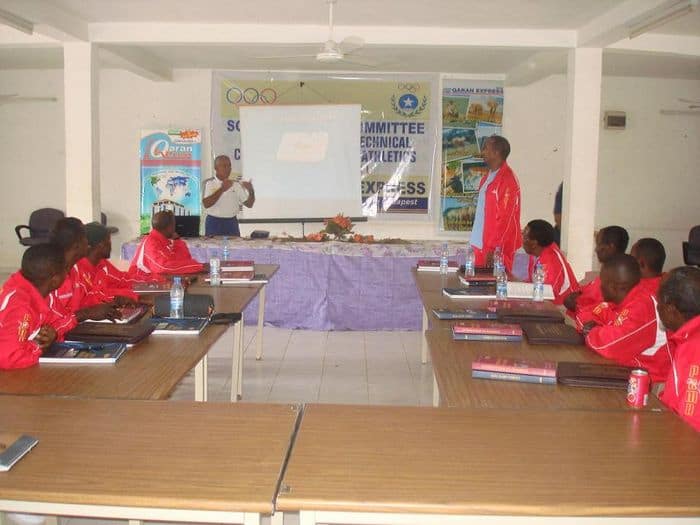 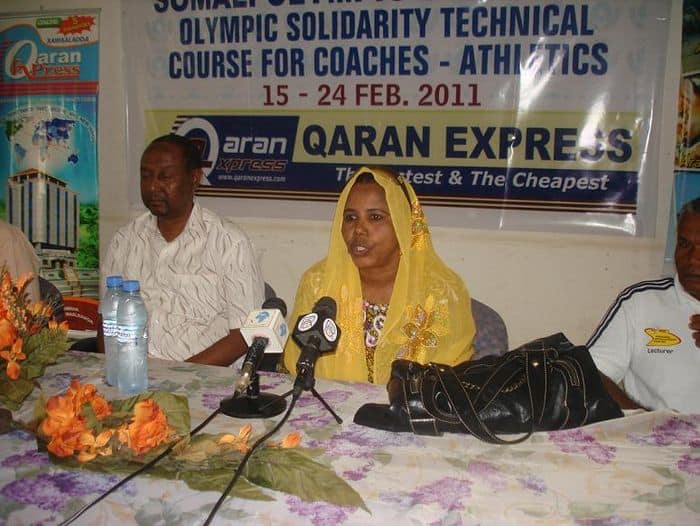 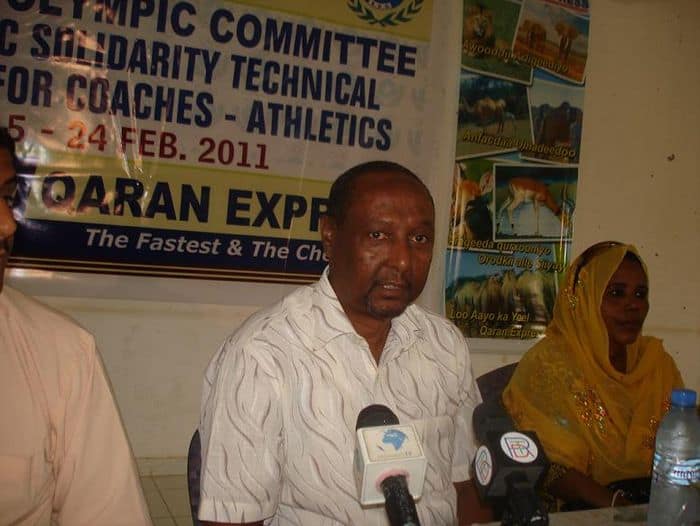