Senior Vice president Khadija Aden Dahir who talked to reporters in Dubai on Sunday said that in comparison with their previous levels the Somali athletes have now made a big change despite living in a chaotic country where everything is very difficult. 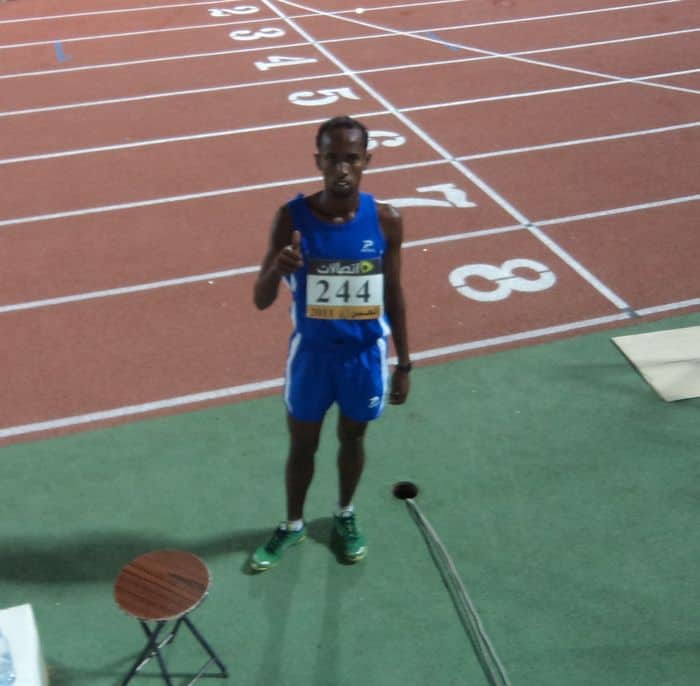 For his part Somali Athletics Federation 2nd vice president and Somali NOC Athlete Performance enhancement manager of the 2012 London Olympic Games Abdullahi Mohamed Saneey told reporters that the performance of Somali Athletes was very much admired as many fans at the stadium were jubilant at the progress made by the Somali boys. 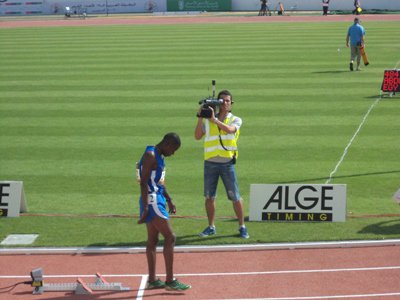 Abdirahman Ali Mire, a representative from the Somali community in UK and one of the great contributors to Somali sport added that the performance of the Somali Athletes revived the country’s hopes to reach a higher level in the upcoming All Arab games in Doha and in next year’s Olympic games in London.

“I was at the stadium watching at how the competition went and I am really congratulating all Somalis where ever they are in the world that our sport has fully recovered and we are going on the way toward a higher development,” Mire told journalists alongside the Somali athletics Federation authorities. 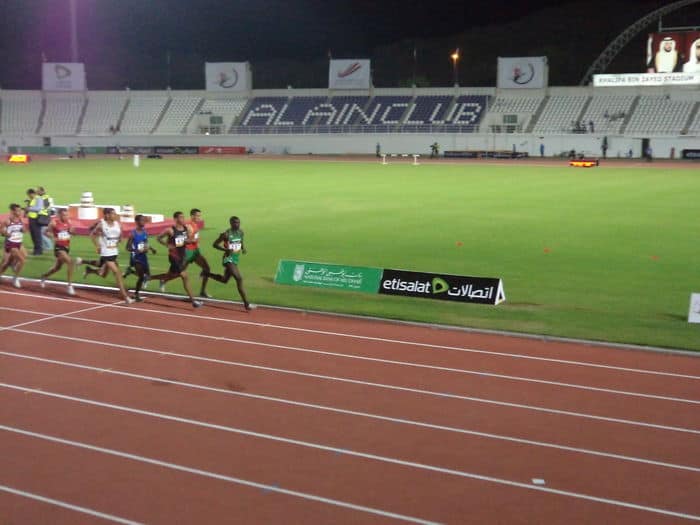 The Somali National Olympic committee’s first vice president and head of delegation of the 2012 London Olympic Games, Duran Ahmed Farah added that huge preparations are under way emphasizing that Somalia will show a wonder in the upcoming Arab Games and also in the next year’s world Olympic Games.

“I don’t think that there is any country in the world suffering from the huge problems we are currently undergoing, but despite all difficulties Somalia is competing with the rest of the world in terms of sports,” the Somali NOC senior vice president for international relations noted.