Somali Football Federation ‘SFF’ has implemented the 9th youth soccer training centre in Mogadishu as part of the federation’s policy to protect young people from falling into the hands of notorious criminals in the country.

The new centre was launched on Friday in the Waberi district in the government-controlled side of the capital where children from poorer families and street boys under 10 years of age were encamped under the auspice of Somali Football Federation. 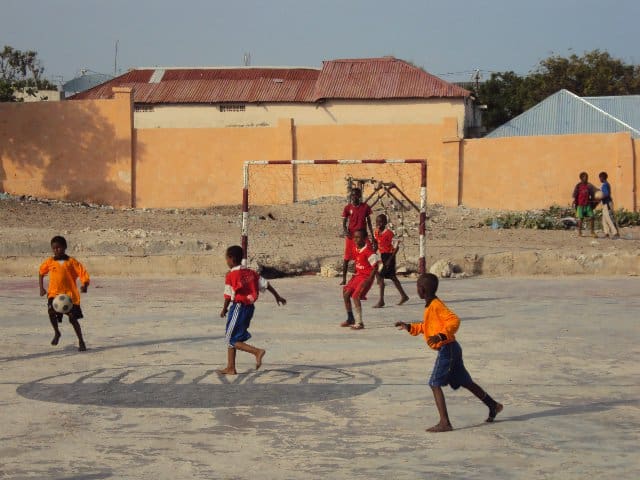 “So far there have been eight youth football training centers in the capital alone. This is the 9th centre we are implementing this as part of our football for peace program which has so far protected hundreds of young boys from being monopolized by criminals in the country,” Somali Football Federation president told the media during the launching ceremony of the new center.

“We have two more important objectives from this football for peace program we are waging, the first one is to secure the young boys from falling into the hands of criminals and the second is to hunt our future U-17 team members from this initiative,” president Said Mahmoud Nur told the media.

According to the Said Mahmoud Nur, the center will invite young children and some teenagers who are expected to join the national U-17. 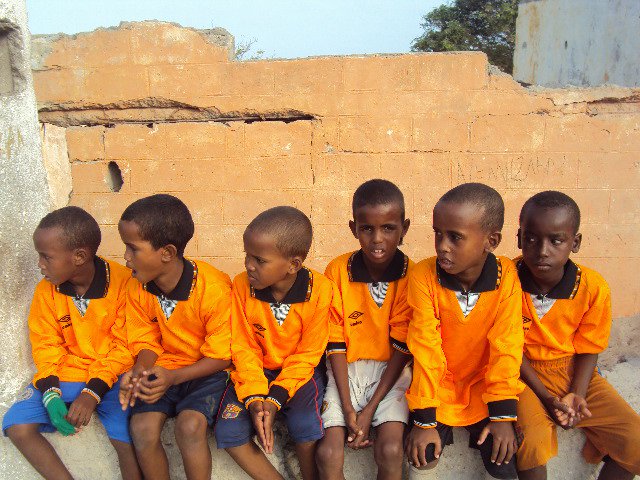 In Somalia child soldiers are equally used in fighting by all sides involved in the dirty armed conflict in the country. The Somali Football Federation has been acting against the evil surge and since then the SFF succeed to rescue hundreds of children from the hands of notorious criminals in the war-weary horn of Africa country.

“Although our financial capability is too low and there is no adequate equipment at the training centers, the Somali Football Federation committee continue to promote for peace program which has until now yielded positive results,” the president noted.

For the past several years the Somali Football Federation has been using football as a tool to disarm and rehabilitate child soldiers who used to be monopolized by notorious warmongers in the country.

Some of the rehabilitated children now include the U-17 and U- 20 Somali national football teams. This became a very successful endeavor that lead the SFF to enlarge its football for peace programs 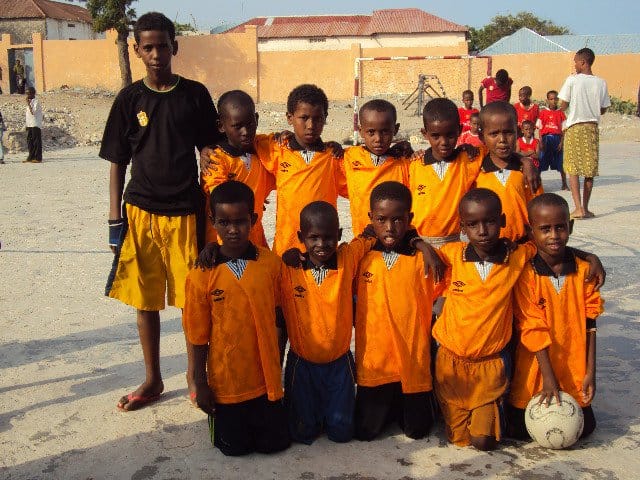 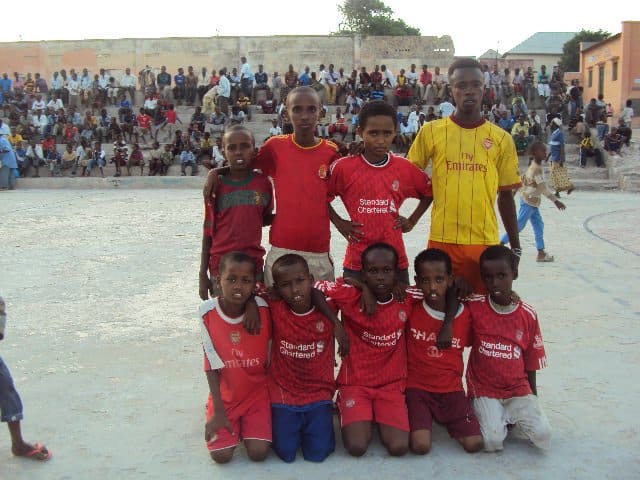 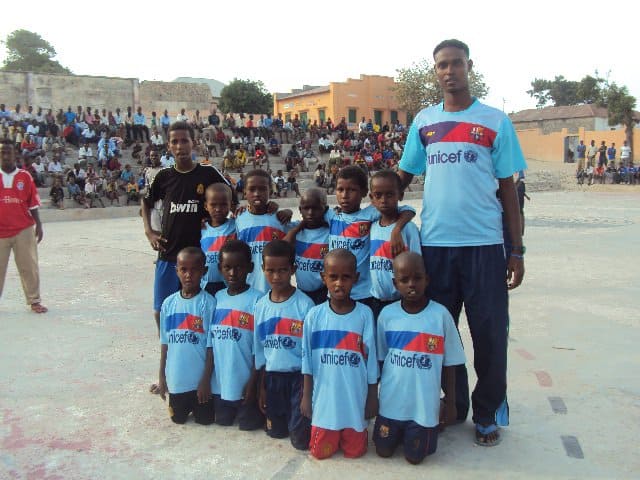 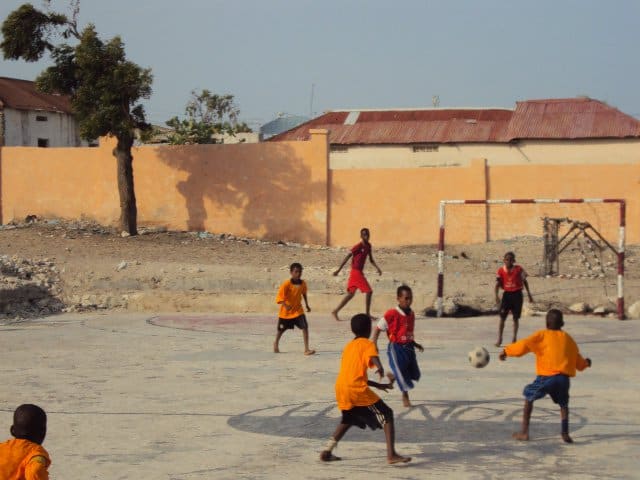