As the world football struggles to play its role in the campaign against famine in Somalia, the Somali Football Federation (SFF) lauded Qatar government, Football Association and people for organizing a friendly football match between Brazil and Egypt which raised money for the draught-displaced people in Somalia.

Somali Football Federation President Said Mahmoud Nur who watched last night’s Brazil-Egypt clash in Doha said in a press statement that his Federation and the whole Somali people were very grateful to the Qatar Football family for their sympathy and eagerness to help the needy people of Somalia. 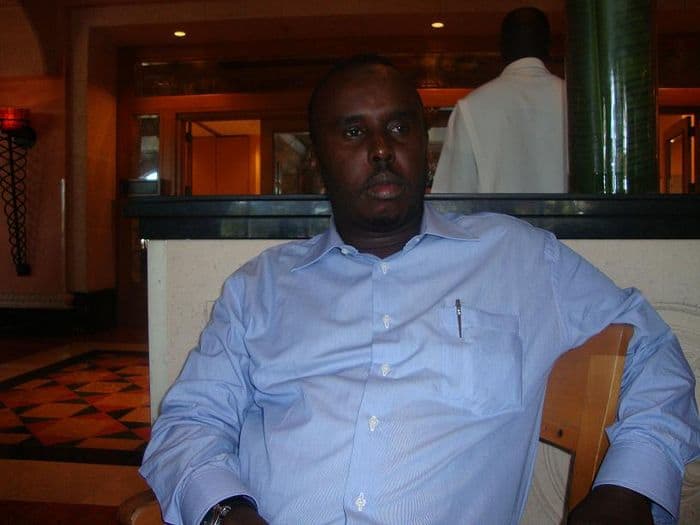 The statement highlighted that the kingdom of Qatar was already playing a very big role in helping hundreds of needy people in Somalia. Qatar Football Association’s latest step showed that Qatar’s people and government are sharing the hardships with their Somali brothers.