Somali Youth League the 2nd, which is the country’s main youth umbrella, has started a special program intended to systematically disarm the armed youths in the war-devastated country, through a campaign called {Swap the gun for job and sports}.

SYL 2nd Chairman Farah Ali Jilao told a press conference in Mogadishu Saturday that his youth body is concentrating on two main important goals: to protect the Somali youths from being involved in criminal acts and the other is to create jobs for them and teach them sports. 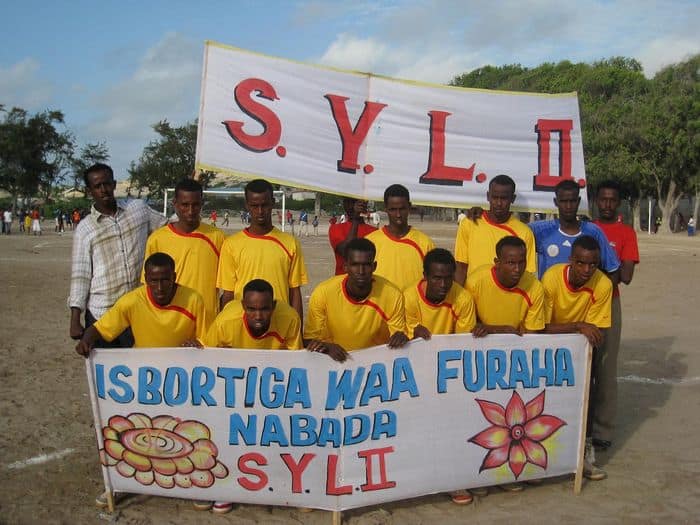 “The future of Somali youths has dived into darkness, because of the lack of jobs created by the prolonged civil wars and lawlessness in Somalia, so we are waiting to save them from this precarious situation” Mr. Jilao told reporters in Mogadishu Saturday.

He said that since its foundation late in 2008, SYL the 2nd has achieved to collect more than 105 young boys including street children whose parents died in civil wars, child soldiers and some from poorer families who were taught different job skills. 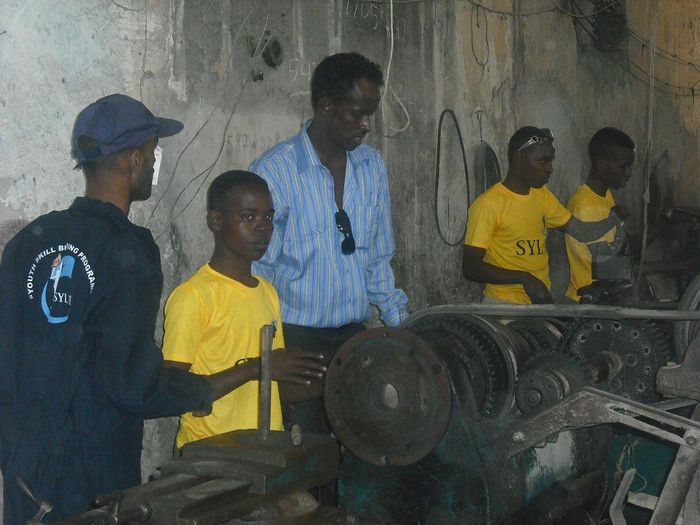 “As you know war-mongers and other criminals are advantaging from this hard time in Somalia by recruiting street children and those from the poorer families and instead we are collecting and creating jobs for them to get them out from the hands of these notorious criminals” SYL boss stated during his Saturday’s press conference in Mogadishu.

“Sports are another very important factor, so we have established our own football team and we have talented coaches to teach them football two days of each week and we are very grateful to the Somali Football Federation who is assisting us in our efforts,” he added. 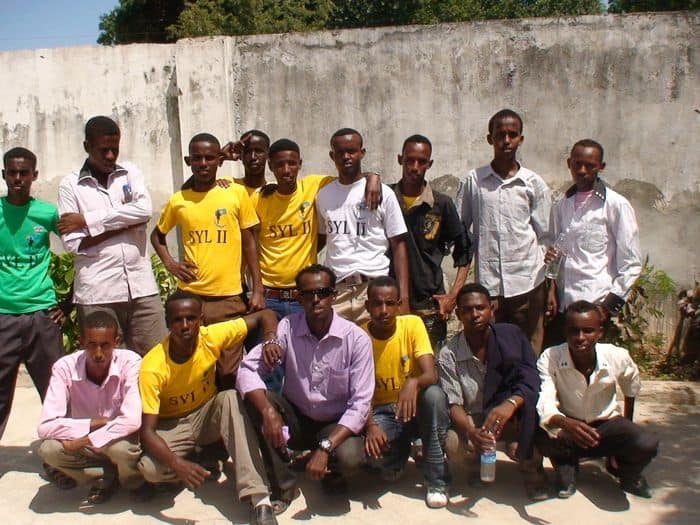 He also said that the recently initiated campaign “swap the gun for job and sport “has yielded very positive results and will be spread into the regions outside Mogadishu in the near future.

Earlier in the week the Somali Youth League the 2nd has implemented in Mogadishu a youth empowerment workshop for more than 50 young men and women and during the workshop very useful ideas and discussions were exchanged. 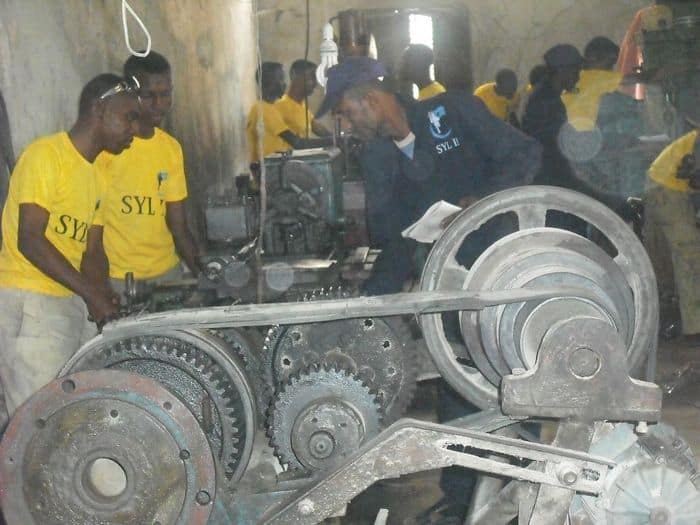 Elders, intellectuals, revered clerics and high-ranking sports dignitaries including the Somali Football Federation (SFF) president addressed at the opening of the workshop which intended to encourage youths from taking up guns or falling into other kinds of crimes.

Somali Youth League (SYL) was the youth organization that scored Somalia’s independence in 1960 and dismantled after independence, but a group of young men led by Chairman Farah Ali Jilao late in 2008 achieved in reforming SYL 2nd which is working to help Somali youths get out of the difficulties they have been experiencing for the past two decades.

Somalia fell into anarchy in 1991 and war-mongers have been using young boys as firewood to flame civil wars in the chaotic horn of African country. More than half a million people mainly civilians and recruited children were killed in Somalia’s dirty struggle since then.