This year, the international Olympic day commemorations have been observed in Somalia with the most joyful moment rather than it had been commemorated for the past two decades and that is because of Somalia emerging from years of conflicts to the atmosphere of peace and stability.

Both athletes and traditional dancers who took part in this year’s Olympic day events in Somalia traveled from their places and walked through the capital from edge to edge with no Islamist fear or other restrictions. This has happened for the first time in more than 20 years. 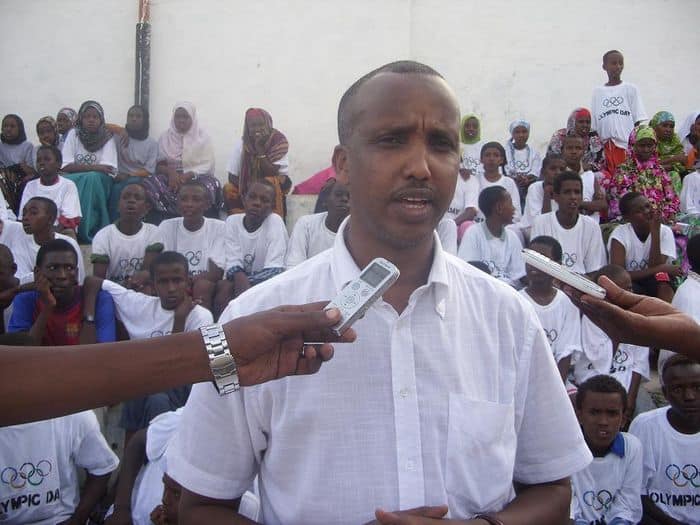 The global day was commemorated with different sports events including running, relay, karate and taekwondo and traditional dance.

Among those performing the traditional dance was the president of Somali National Olympic committee Duran Ahmed Farah who said because of his excitement with the arrival of the international day commemoration he couldn’t hold himself from taking part in the traditional event. 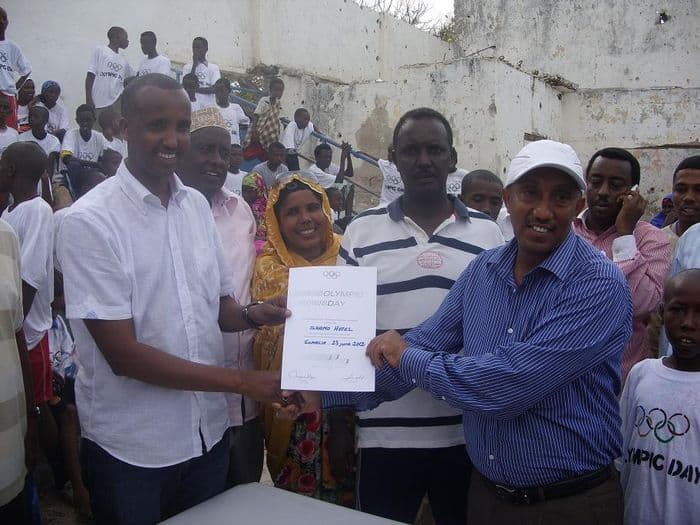 A colorful conclusion ceremony was held at the ill-equipped 1st July basketball stadium where cash, medals of gold, silver and bronze and other awards were given to the athletes who entered in the 1st-5th stages of the competitions held to mark on the international day. 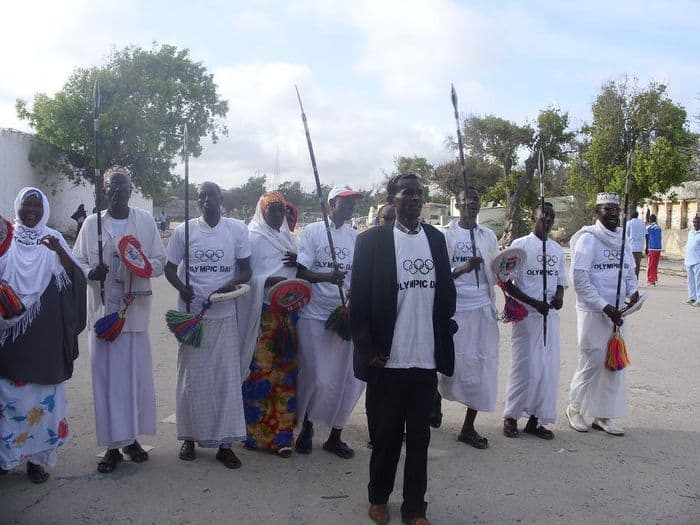 The traditional dancers were also presented gold medals while journalists who gave much time to cover the international day events were awarded with certificates of honor.

President of Somali National Olympic committee Duran Ahmed Farah who addressed at the conclusion ceremony of the two-day long Olympic day celebrations noted that this year the Olympic day commemoration was more populous and more interesting than those held for the past two decades because of the calm returning to the country. 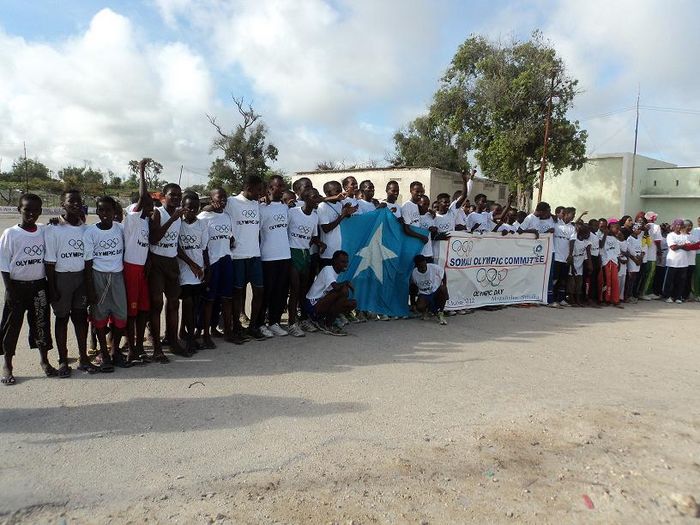 “We have observed very colorful Olympic day celebrations, athletes run from so far distances until they have arrived the finish lines-we have also hundreds of school children including boys and girls who were more happier today than they were last year or before” the Somali NOC president said.

“We are very grateful to Allah, as we are doing our Olympic day celebrations in a peaceful manner for the first time in more than two decades and we hope it will be more joyful next year” President Duran Ahmed Farah noted. 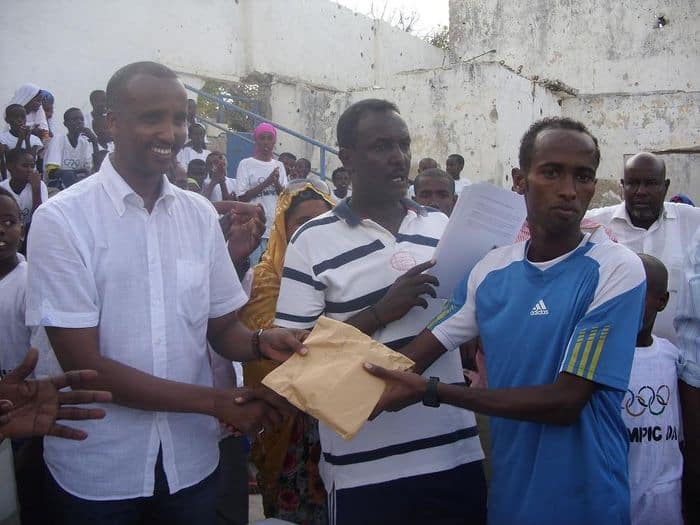 He said that in many IOC-member nations big international companies sponsor the event, but in Somalia we don’t have that chance, because of the long-existing wars and lawlessness in Somalia which now seems to be recovering from the past wounds.

“On behalf of Somali NOC I express my gratefulness to the Shamo hotel which gave us some contribution-I also thank to all those who helped in the smooth going of the event including: Somali karate and taekwondo federation, Somali Athletics federation, the traditional dancers and the media outlets who gave the live coverage” the Somali National Olympic committee president Duran Ahmed Farah noted during his closing speech. 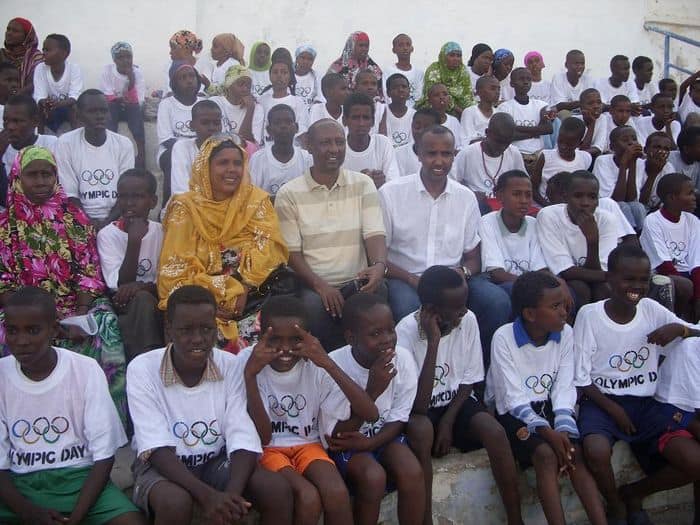 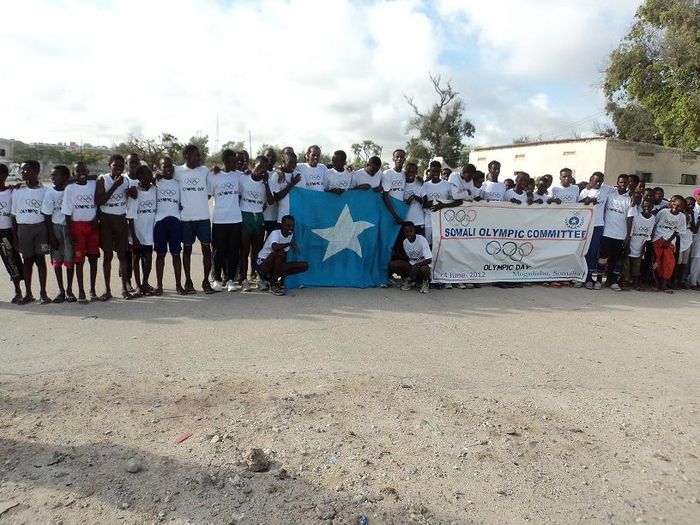 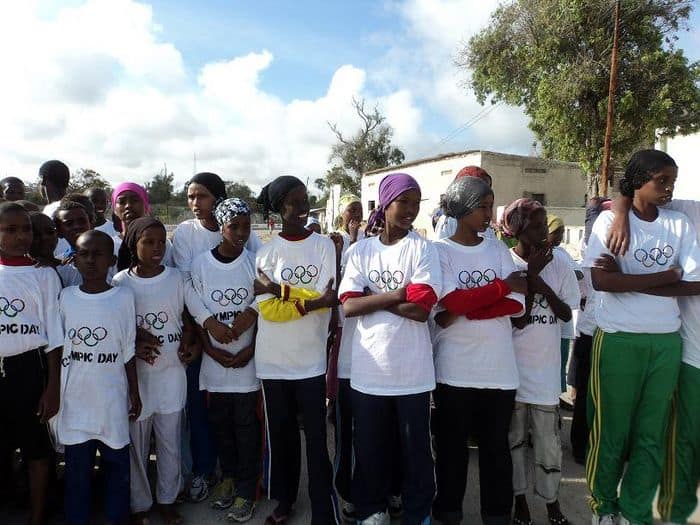 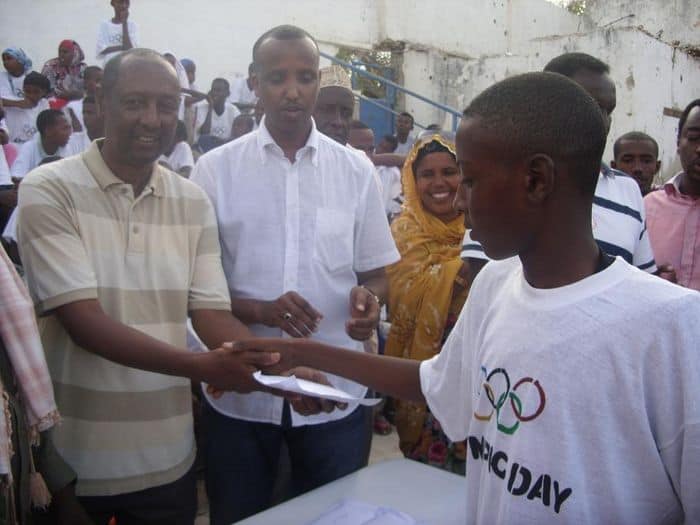 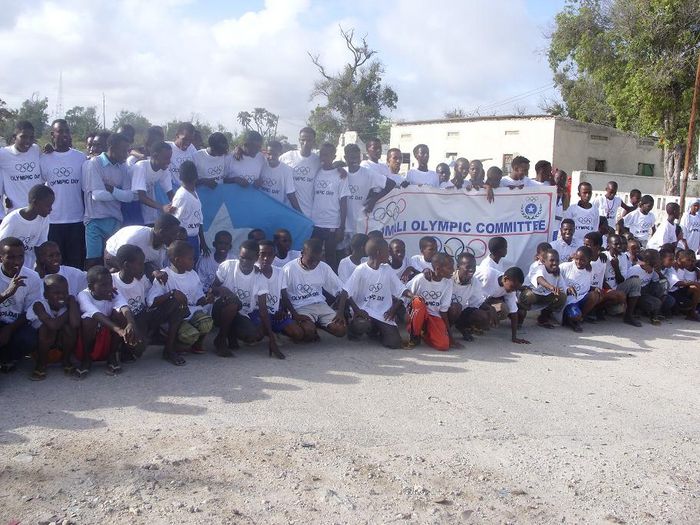 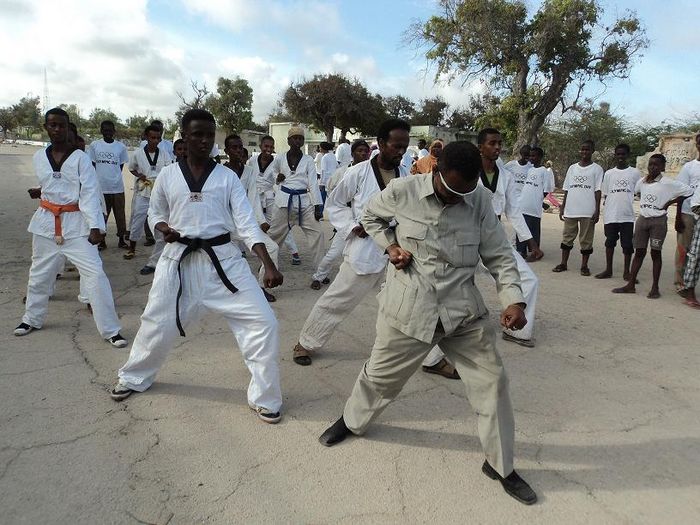 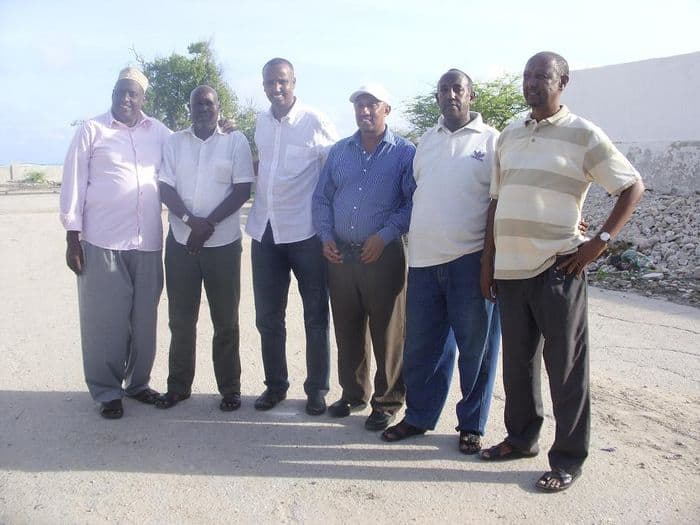 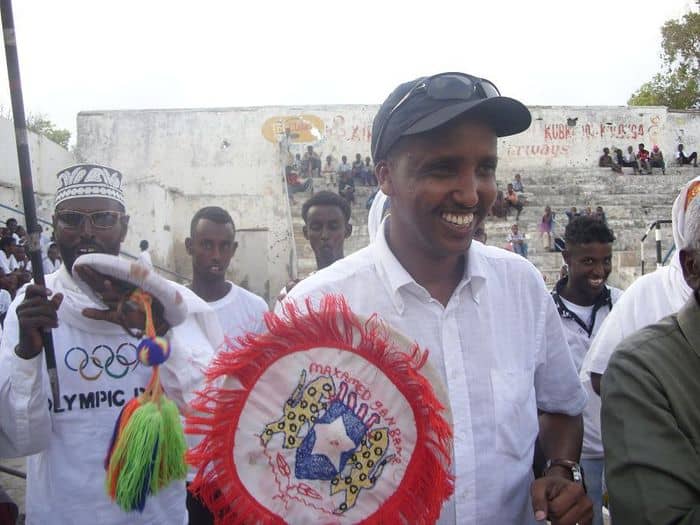