As shown in the schedules, the tournament will kick off on Thursday with FC Alba taking on Dekedaha FC in the opening match which will be held at the Madina Football Stadium.

According Chairman Mohamed Aweys, the Somali community in Jeddah has organized a colorful ceremony where the schedules were announced over the weekend.

He said 27 teams from different villages will take part in the competition whose aim is to promote Somali football development. The teams were divided into four groups as shown here.

“They always hold competitions and football-related meetings that is what we were expecting from the real patriots who always want the development of Somali football,” the secretary General noted in a press statement Sunday. 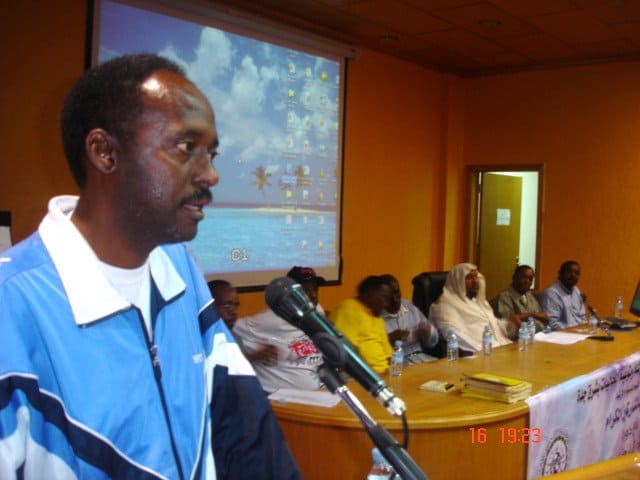 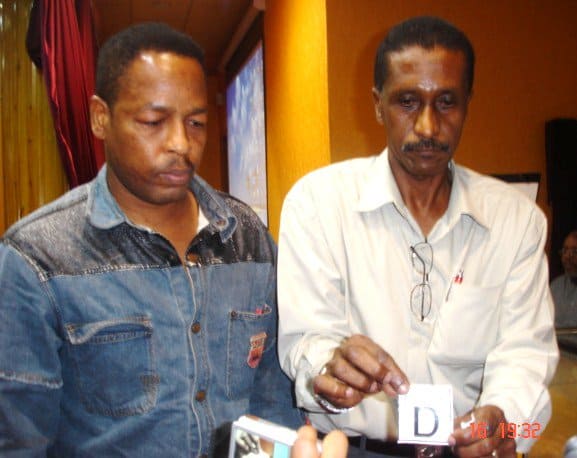 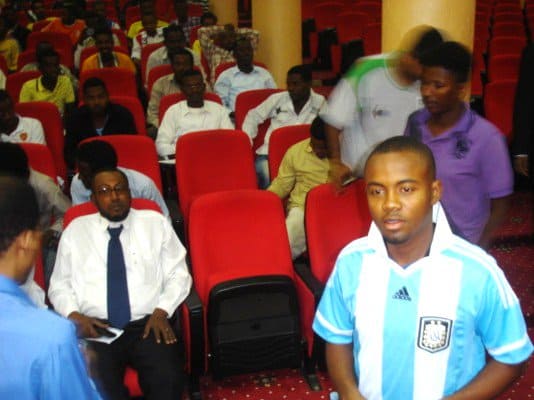 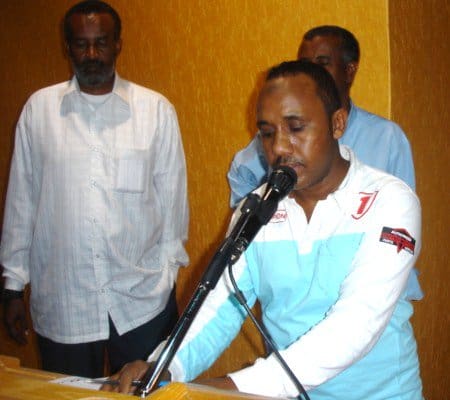 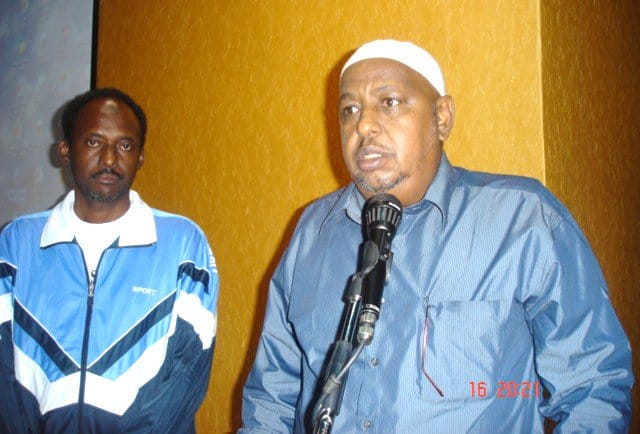 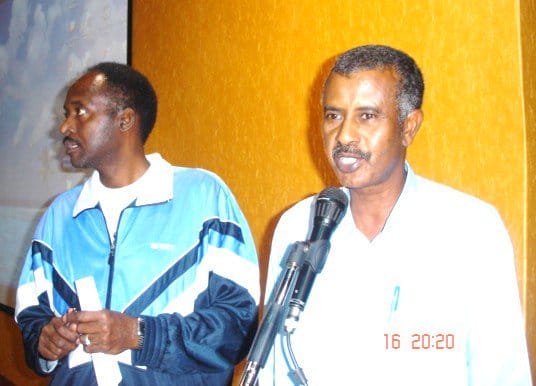 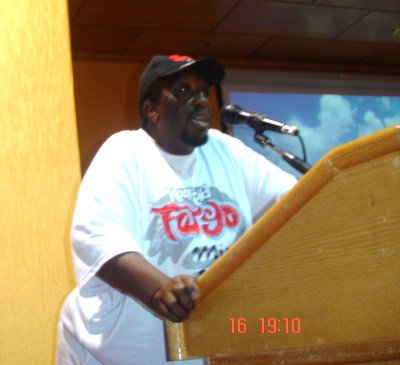 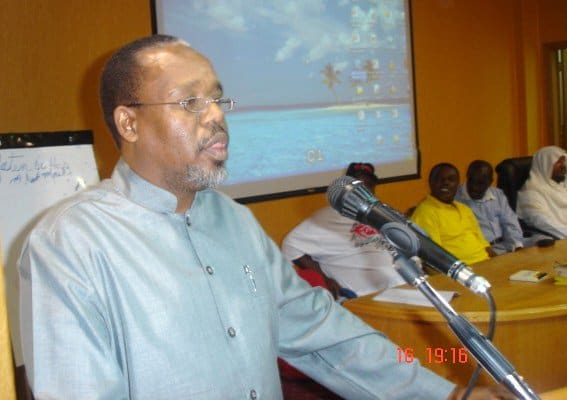