The president of the world’s highest sports-governing body IOC Dr. Jacques Rogge and the director of NOCs relations department Mr. Pere Miro have separately written to the elected office bearers of Somali National Olympic committee to praise and congratulate them on the most free and fair sporting election in the war-ravaged country’s history.

“In behalf of the Olympic family, I would like to express my warm congratulations on your election as President of the Somali Olympic Committee during your NOC General Assembly which took place on 3-4 January 2013,” IOC president Dr. Jacques Rogge said in his congratulatory letter he sent Thursday to the president and the secretary General of Somali National Olympic committee Mr. Abdullahi Ahmed Tarabi and Mr. Duran Ahmed Farah. 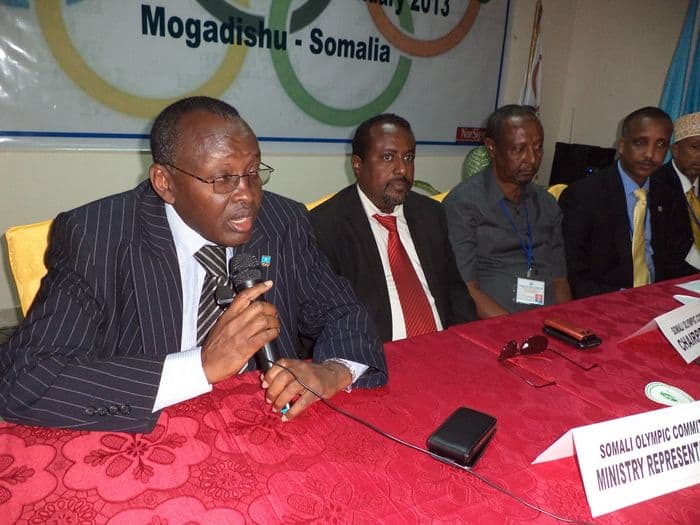 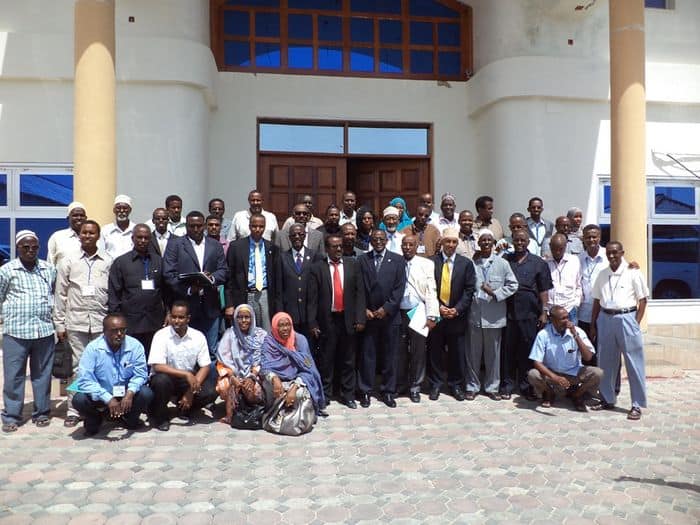 “Following your communication dated 4 January 2013, we would like to convey our warmest congratulations upon your election to the position of President and Secretary General, respectively, of the Somali Olympic Committee on the occasion of your NOC General Assembly which took place on 3-4 January 2013,” Mr. Pere Miro noted in his letter.

Earlier ,the Association of Africa National Olympic committees plus NOCs around the world have congratulated the Somali NOC on the successful, free and fair election which wasn’t expected in such chaotic country that has been under turmoil and prolonged wars for more than two decades.

The country’s ministry for youth and sport and sports administrators across Somalia also lauded for the democratic election.