The Somali National Olympic committee has on Sunday successfully concluded the second module of the IOC-funded advanced sports management course (ASMC) for Somalia which is the first of its kind ever held in the war-weary country.

Members from national federations and university students are taking part in the high level sports management course which is intended to take a period of 18 months. The first module was held earlier in the year. 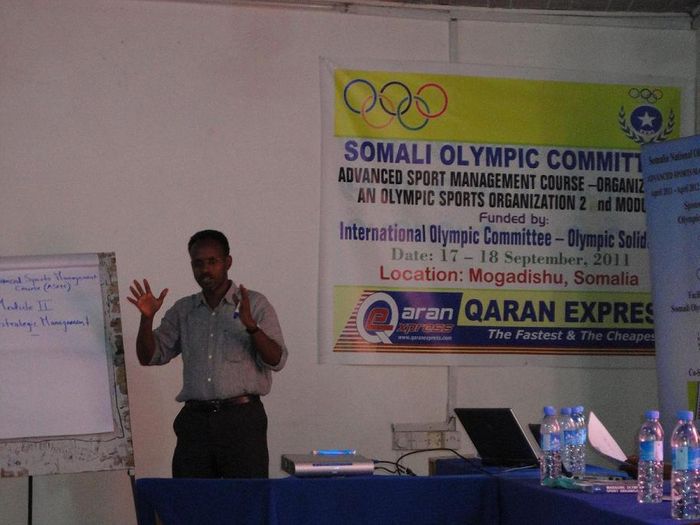 According to Somali NOC first ice president and head of international relations Duran Ahmed Farah the second module has been postponed twice because of the Somali NOC was busy in an anti-famine humanitarian campaign in the capital and surrounding areas where hundreds of thousands of draught victims have sought refuge for the past several months.

“Somali NOC have had the dream of getting such course, but we have finally approached the goal and we hope that some of you will be able to facilitate future sports administration courses in the country” the NOC senior vice president for international relations told participants during closing ceremony of the second module on Sunday. 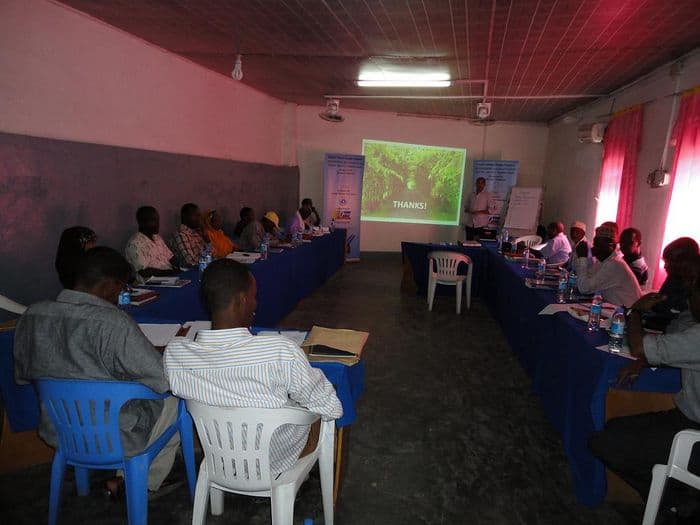 “We were elected on 17th of March 2009 and in my first address after wining the election I and my executive committee pledged to make changes within the Somali NOC in terms of administration and development and I am very confident that we have achieved a lot of what we pledged” NOC president Aden Hajji Yeberow emphasized.

“I had more long term visions, but the two most important were: to educate young people who will work in the field of promoting sport forward and to open the door of Somali Olympics for every Somali wanting to contribute knowledge, experience and energy to develop the country’s sports-we have actually approached some of the ambitions and we will continue on such way” president Aden Hajji Yeberow noted during his address. 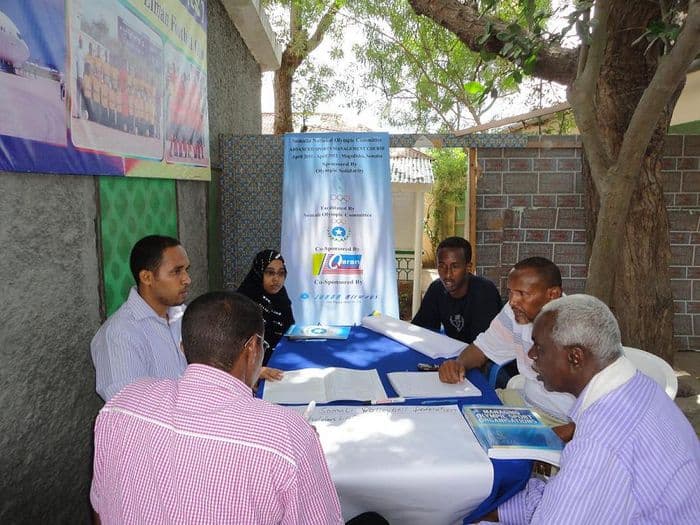 He said that instead of inviting foreign instructors to do the courses for Somalia, the NOC has its own course directors including Mohamed Ahmed Tarabi, Abdirashid Hajji Nor, the NOC senior vice president Duran Ahmed Farah and NOC executive office manager Mohamed Abdo Hajji.

The president said that all of them had under gone international level sports management courses outside the country and have started passing their knowledge and experience to their country and people.

“This is what the Somali NOC had long dreamt, but finally achieved” the Somali National Olympic committee president Aden Hajji Yeberow stated during his closing address for the second module on Sunday.

The 3rd module of the IOC-funded advanced sports management course is due to begin two months later according to the Somali National Olympic committee. 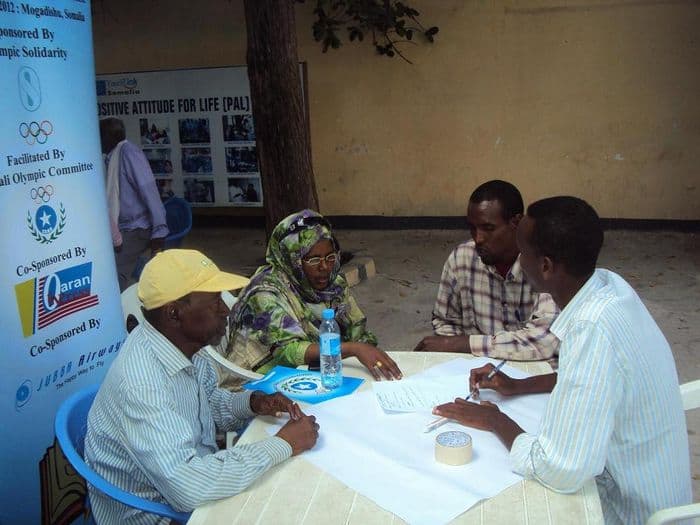 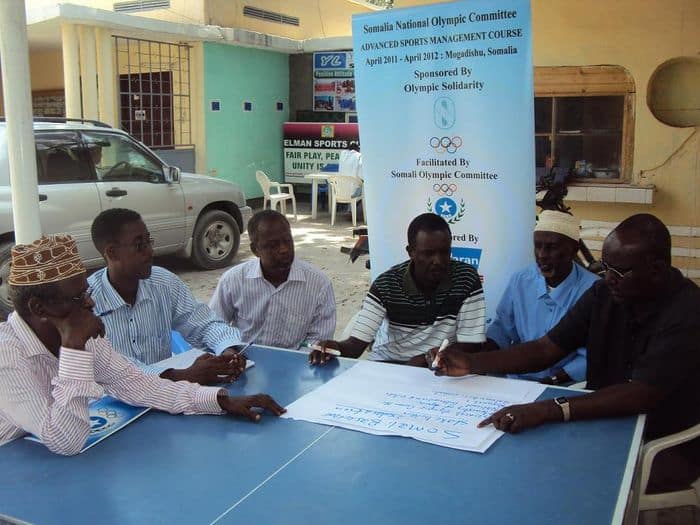 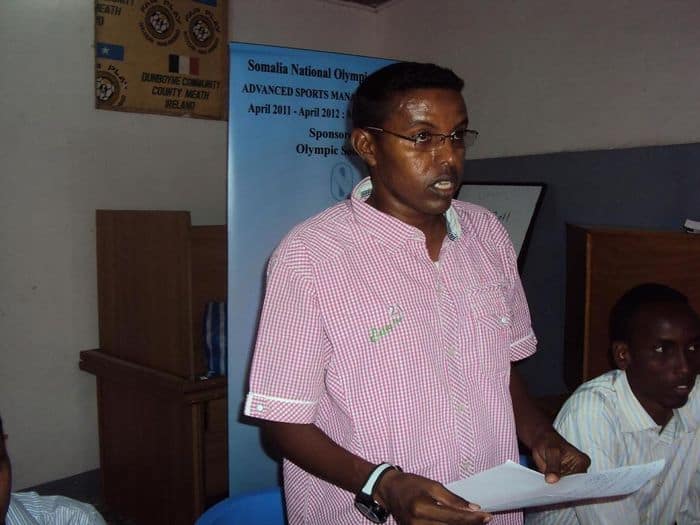 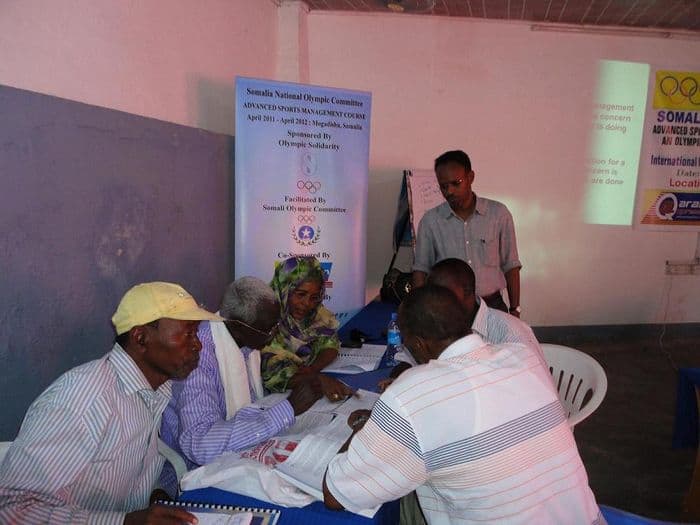 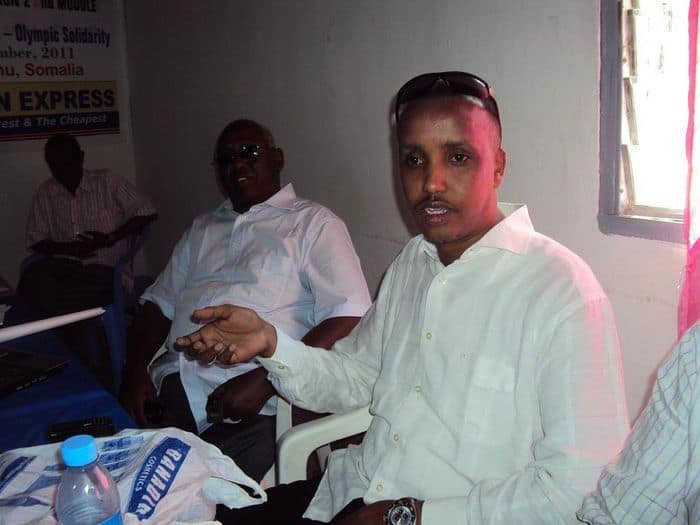 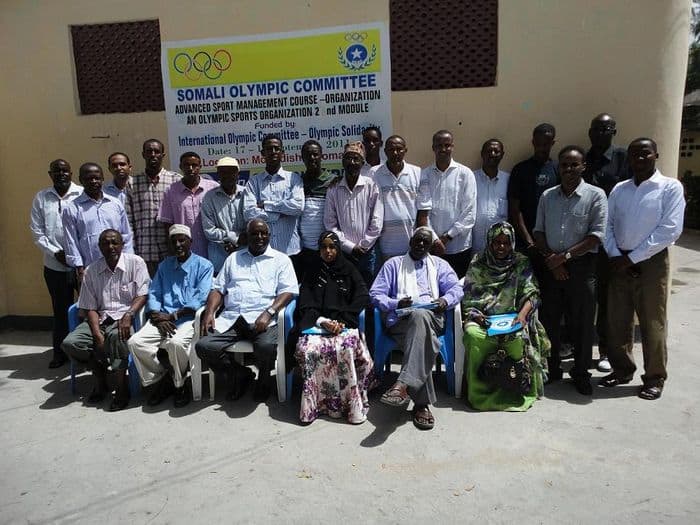 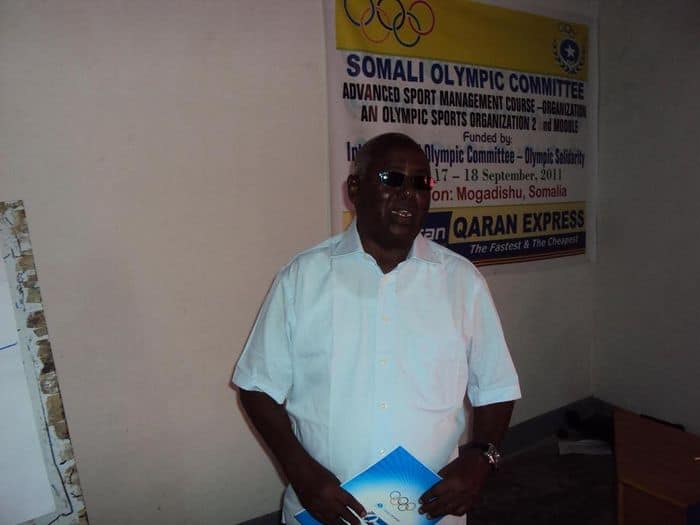