The Somali national handball team is for the first time taking part in the qualifying tourney of All African games being held in the Kenyan capital Nairobi; although the team suffered loss in its first match on Monday evening.

The Egyptian national handball team humiliated its Somali rivals by 58-5 goals on Monday evening in the opening of the All African games qualifying tourney which is taking place in Nairobi Kenya where 10 African countries are competing. 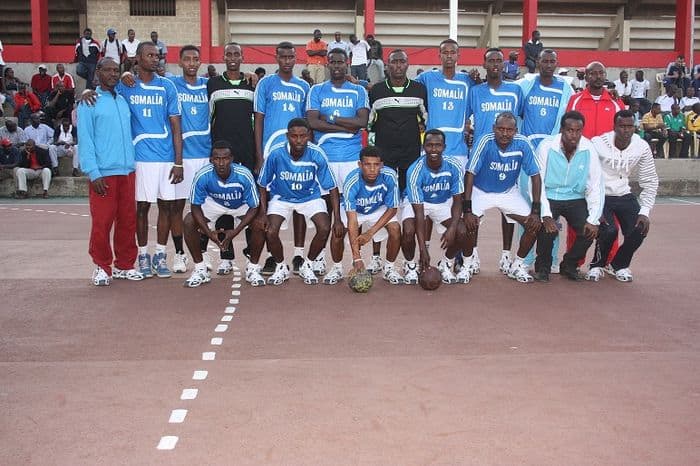 The president of the Somali Handball Federation Mohamed Hurshe Hassan said via phone from Nairobi early on Tuesday morning that it was the first time for his federation to take part in the All African games qualifying matches and that his team performed a high quality exhibition.

“We came from a country where life is even impossible, let alone sport, we are working as mortars and explosions are occurring beside us and whom we played against was Egypt, a very strong team in Africa, but I am however confident that my boys performed well” the unhappy president said during a telephone conversation from Nairobi this morning. 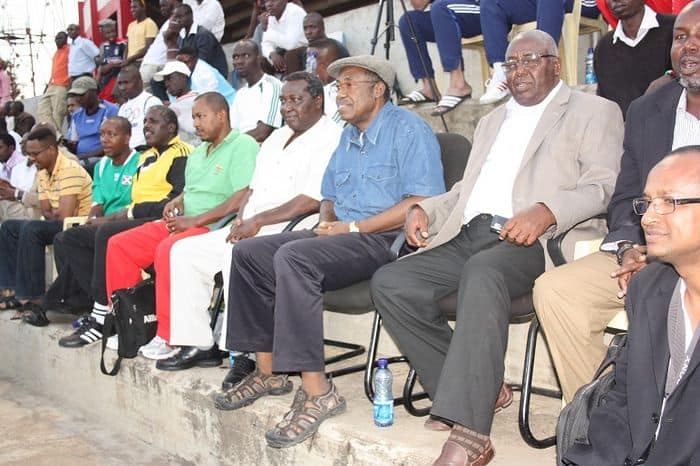 He also said that he has high hopes in the upcoming matches, although it is not sure that Somalia may have gained victory in its next match against Kenya tonight, since Kenya is very strong too.

According to the schedules of the competition Egypt who won All African games 8 times in the past will later today play against Burundi which itself lost to Kenya on Monday evening. 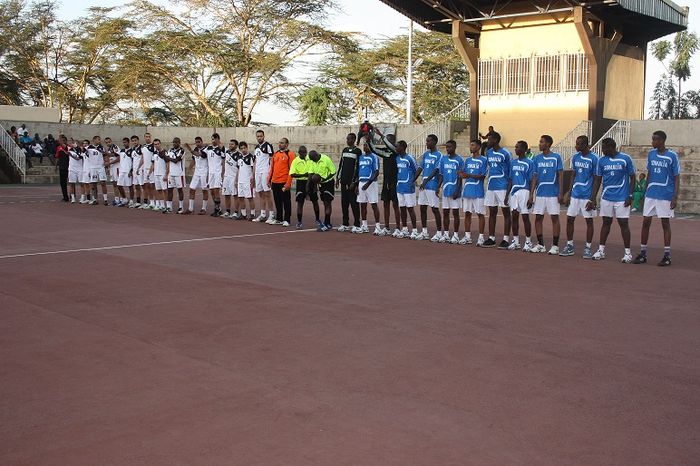 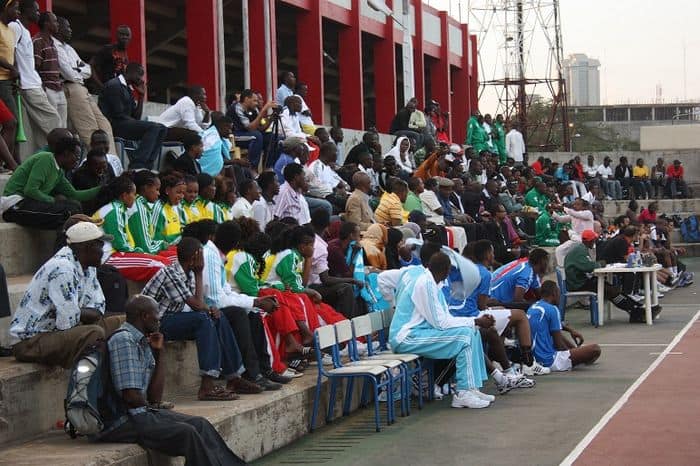 For the past two months the Somali team has been training at the Somali police academy which has in the past been serving as the country’s Olympic village since the Somalia’s Olympic city which has 12 different international style stadiums is occupied by the Al-Qaeda-proxy Al Shabab militants who use it as a military training base.