The completion of the artificial Turf installation process marks the end of the first phase of Somalia’s old soccer facility construction, according to a press statement issued at the Somali Football Federation (SFF) headquarters in Mogadishu on Friday.

“In behalf of Somali Football Federation, I thank FIFA for implementing this huge development program in Somalia despite of the hard conditions we are experiencing. This is part of the efforts by FIFA president Blatter and his committee who are committed to promote football in Somalia,” the SFF secretary General Abdi Qani Said Arab said in his press statement Friday. 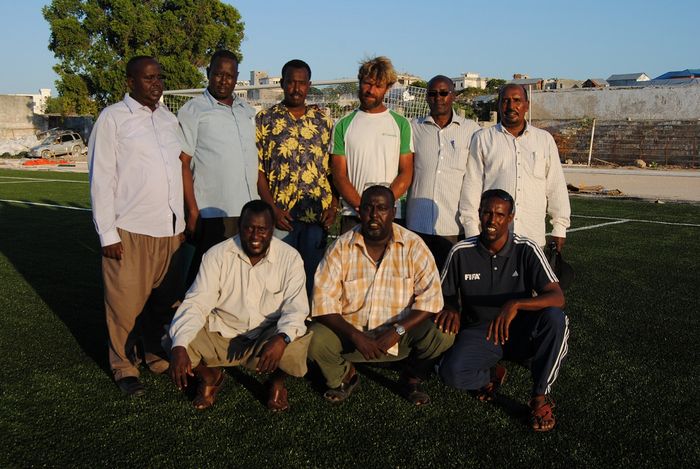 The statement added that the SFF was very grateful to the Dutch construction company Greenfields for accepting the project.

“They sent us a very experienced engineer who paid a lot of efforts to realise the completion of a sophisticated job for the past six weeks he was in the capital Mogadishu. We praise Mr. Lex Vander for devoting himself to arriving in Somalia in such hard time,” said the SFF secretary General Abdi Qani Said Arab who added that his federation and the entire Somali Football family members were fully satisfied with the huge job done by Mr. Lex Vander. 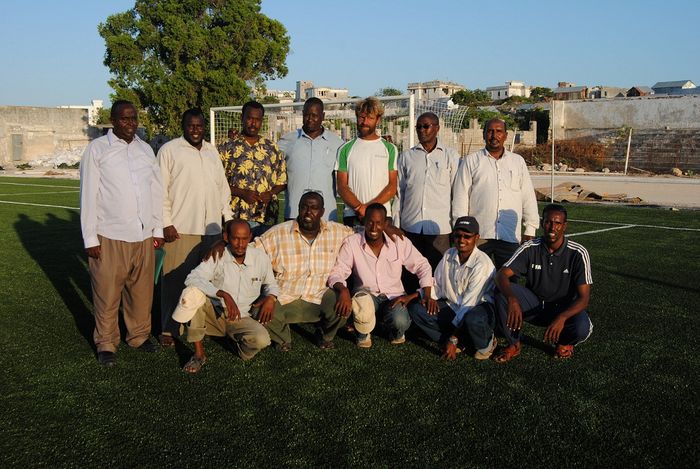 He said that Somali Football Federation is now happy with the end of the first phase of the construction and is waiting from FIFA and the Greenfields to commence the second phase as soon as possible.

“We have now our stadium equipped with a very beautiful artificial Turf, but the facility cannot yet host a single competition, because it doesn’t have public toilets, dressing rooms, the VIP position and other important parts for hosting a game. We expect FIFA and the Greenfields will soon start the construction of the other important parts of the facility,” Secretary General Abdi Qani Said Arab noted in his press statement Friday.

He said the Somali Football year will start in April this year and the SFF was hopeful that FIFA and the Greenfields will complete the rest of the construction job before the country’s football year.

“The local construction company East African Modern Engineering company (EMECO) is capable of doing the rest of the construction and we are very confident in it, so I once again wish that FIFA and the Greenfields will weight on finishing the job before April-the rest of the job is very important for hosting a game at the facility,” Somali Football Federation secretary General said in a press statement issued at the SFF headquarters in Mogadishu Friday. 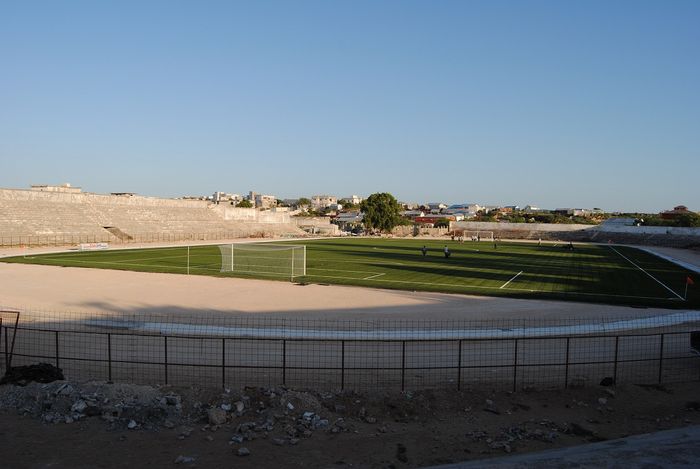 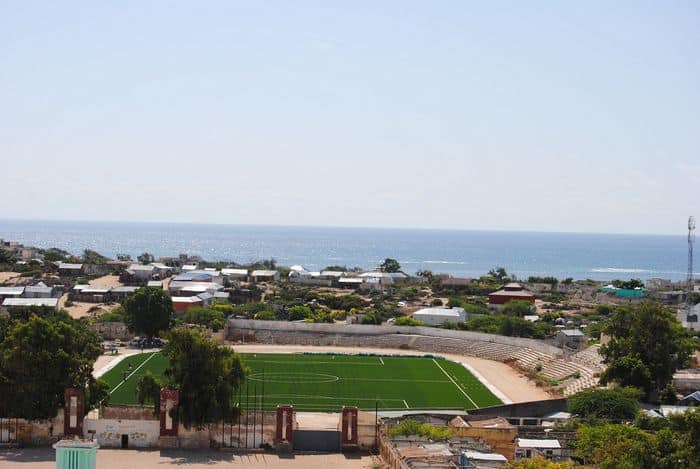 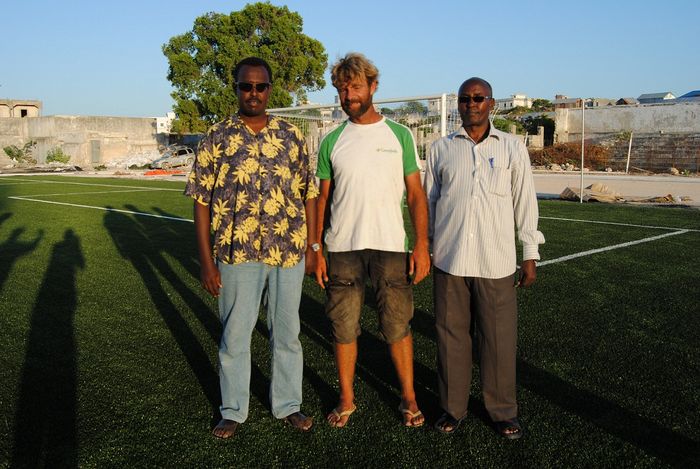