With women’s football in Djibouti developing, a female coach has won the country’s division one championship after her AS Port club humiliated its Apejas rivals by 14-1 over the weekend.

Although the last two matches of the championship are to be played on Monday next week, the club’s female coach Fadumo Musse Dirie told a post match press conference on Friday that she had realized winning the trophy.

“I am three points a head the team next to me (Tadjourah w)hich played all its 18 matches so i won the trophy with 39 points” the female coach told the media after her big success on Friday evening. 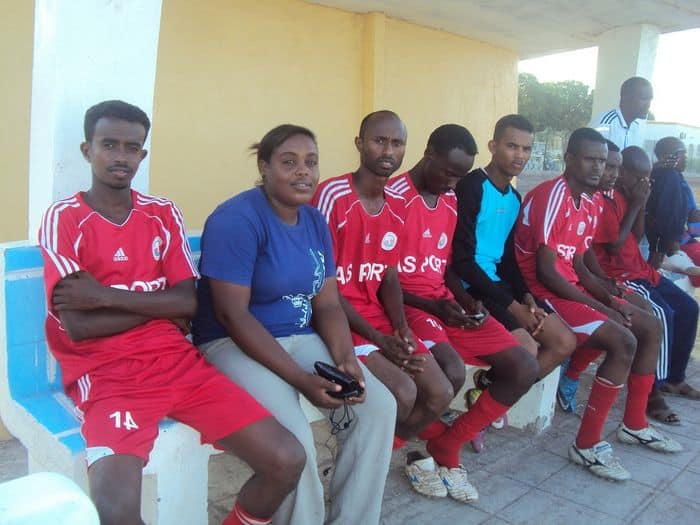 The 30 year old women who has been serving as a coach for the past ten years is respected as Djibouti’s first ever female coach who leads a strong division A club in the football history of the east African country. 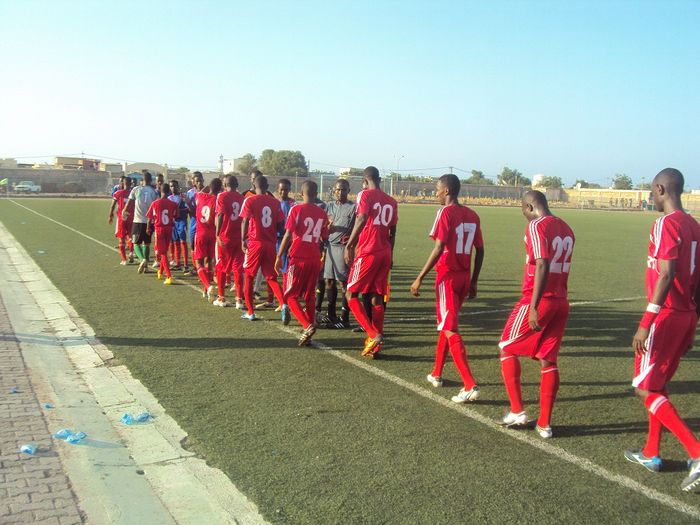 “Our football federation gives much priority to women’s football and in very year we have two competitions for school girls- At least 20 schools have taken part in the last school girls’ football tournament early this year and it was really a very interesting competition” said the female coach who also teaches football at one of the schools in the city of Djibouti.

“I was the only girl out of 8 children born by my mother, so I grew up with boys and it is same to me if a coach either women or boys” she replied when asked if she had felt shy in her early days of being a coach for boys.