The president of the Djibouti Football Federation Mr. Hussein Fadoul Dabar successfully concluded the first phase of a training course for new football referees in Djibouti where football development activities have been successively under way for the past several years. 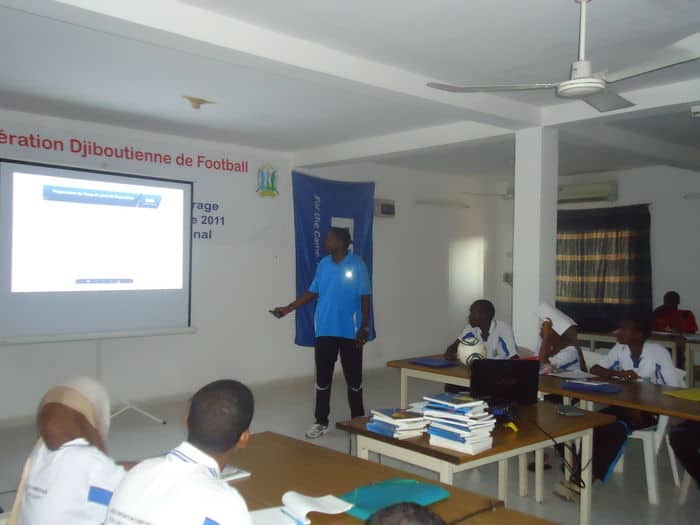 The Djibouti Olympic committee secretary General Saeed Ali Hussein told the closing ceremony that football in his country has in the past stepped into a higher development adding that his National Olympic committee was fully admired by president Hussein Fadoul and members of his federation. 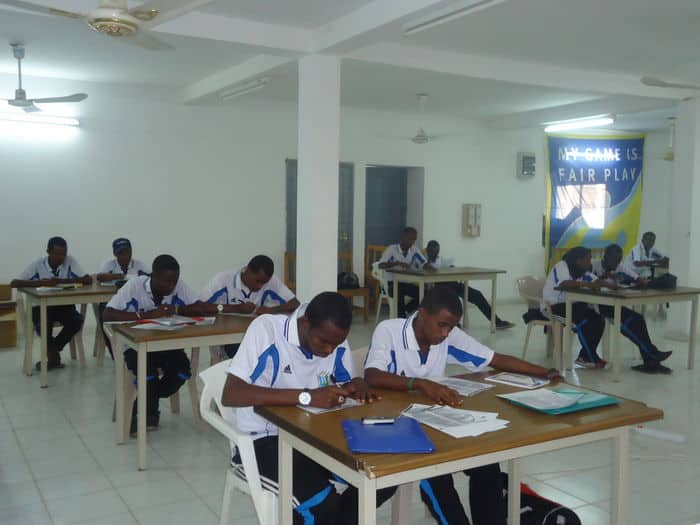 “In a bid to increase the quality and quantity of football referees in Djibouti we organize such course for new referees once in every two years and that is because we want to have a large number of talented football referees in the years to come,” Football Federation secretary General Ali Kamil Ali told the closing ceremony. 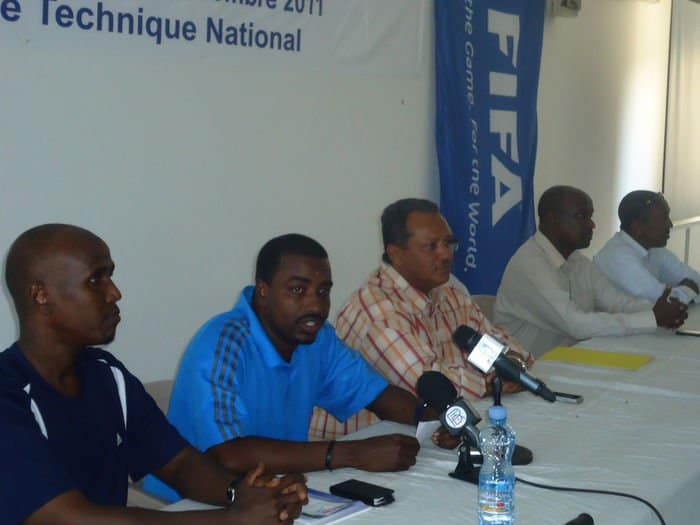 “We are giving the first priority to the organization of such courses, because referees are the judges of football and without them it will be difficult to do real football, so we have preferred to continue holding such courses and we will go on this way,” national course director for referees Souleiman Hassan Waberi told the closing ceremony. 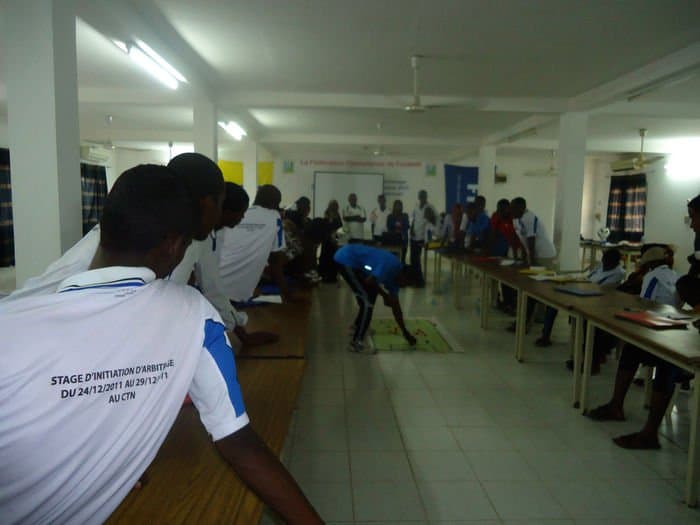 Mr. Souleiman added that 41 future referees have benefited from the lasted course.

President Hussein Fadoul who inaugurated the conclusion of the course congratulated the new referees on successfully ending their course urging them to continue their education in football and the laws of the game until they have reached their target. 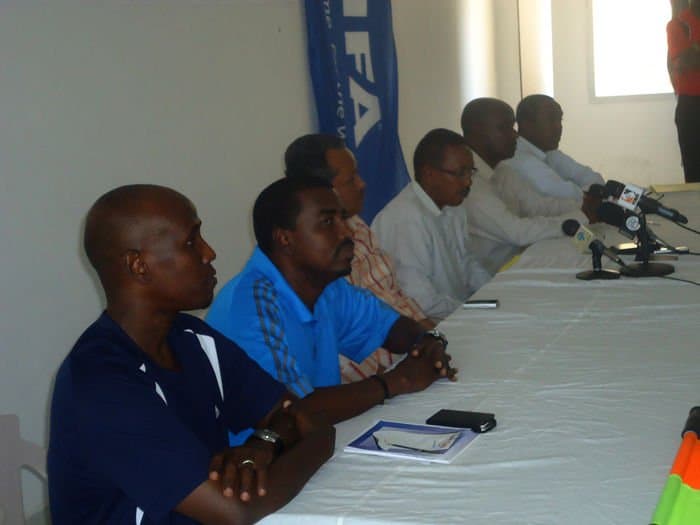 “Now you are football referees and I say to you welcome to our football family, but a long way is ahead of you so we want you to redouble your efforts to win in your ambition,” President Hussein Fadoul told the new faces praising them for their hard work during the course.