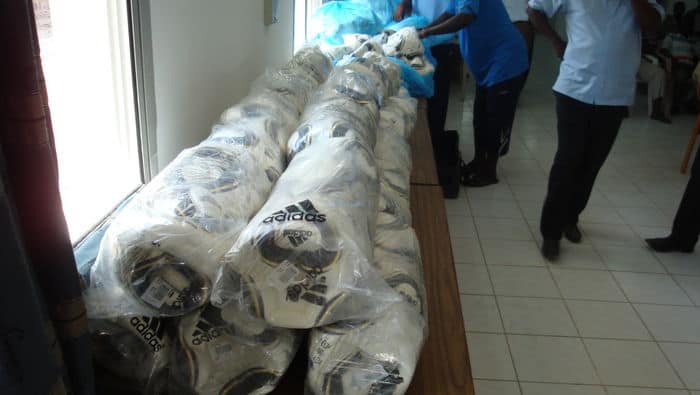 In a bid to encourage the promotion of football development activities in the small horn of African country of Djibouti, the country’s football Federation has given a huge donation of different kinds of football equipment to the 17 national football squads and 60 football clubs across the country.

The distribution of the football equipment was carried out during a colorful ceremony at the Djibouti Football Federation headquarters over the weekend, according to deputy secretary General Souleiman Hassan Waberi who is also CAF commissioner. 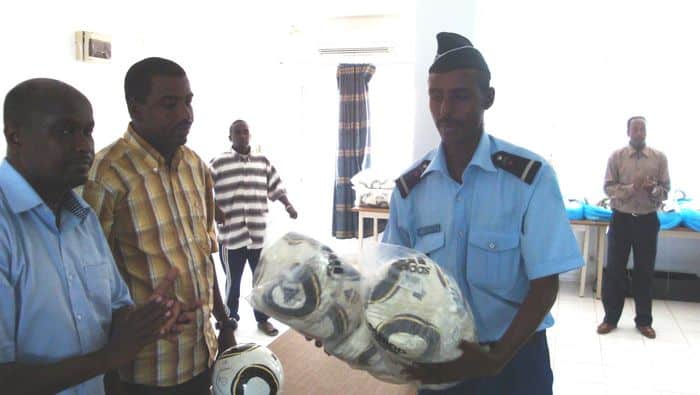 “This donation is on the right track. The division one, division two and division three local championships are currently under way. I am very hopeful that it will do more in the enhancement of football promotion across the country,” Secretary General Ali Kamil Ali said. 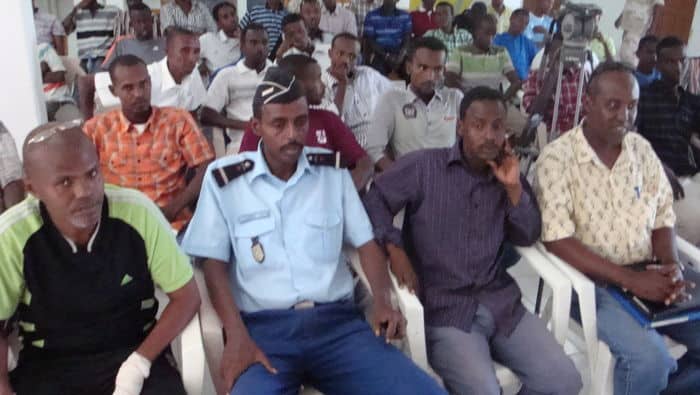 Mr. Ali said about 60 football clubs of different categories and the country’s national U-17 football squad have benefitted from the donation by the Djibouti football Federation.