The Somali Football Federation asked for assistance from the world’s football governing body FIFA to help rebuild the national stadium. 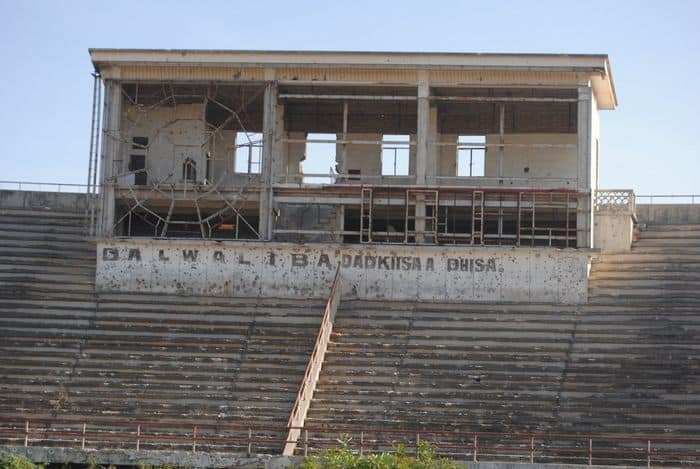 “Our visit had three main objectives, one was to show AMISOM that we are still committed to getting the facility back into our hands and that Somali Football Federation is looking forward to AU troops to be true to their pledges of vacating the place. The SFF wants to evaluate the facility to get a real picture of what parts to rebuild. The third objective is to put pressure on AU peacekeepers to leave the facility,” Secretary General Abdi Qani Said Arab said in a press statement issued here in Mogadishu on Saturday.

He said during the visit the expert gave SFF officials full instructions and consultations on how to reconstruct the stadium which he said the Somali Football Federation was going to ask FIFA to help them have an artificial turf for the national facility. 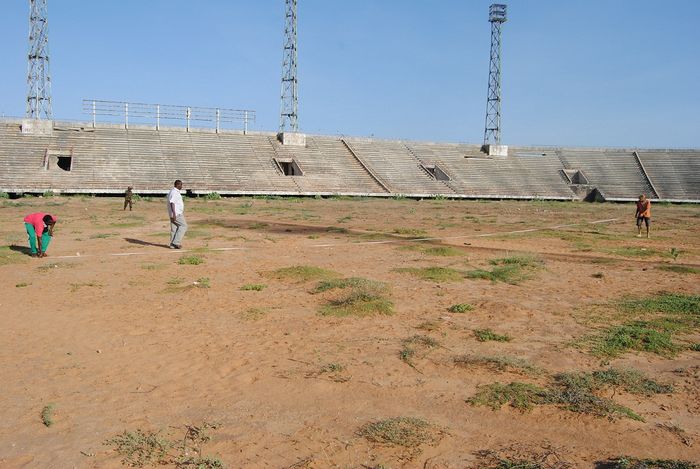 During the hours-long visit which was the second of its kind since mid October this year, Somali Football Federation officials held a lengthy meeting with AMISOM commander at Stadium Mogadishu captain Angua and other leading AMISOM commanders asking them to explain what has been holding them from fulfilling their previous promises of withdrawing from the facility by December this year.

“AMISOM officials emphasized their readiness to withdraw from the area and they also told us they already submitted our demands to their highest commander who is based at Mogadishu airport and they are waiting to hear from him as soon as possible,” Secretary General Abdi Qani Said Arab noted in his press statement Saturday. 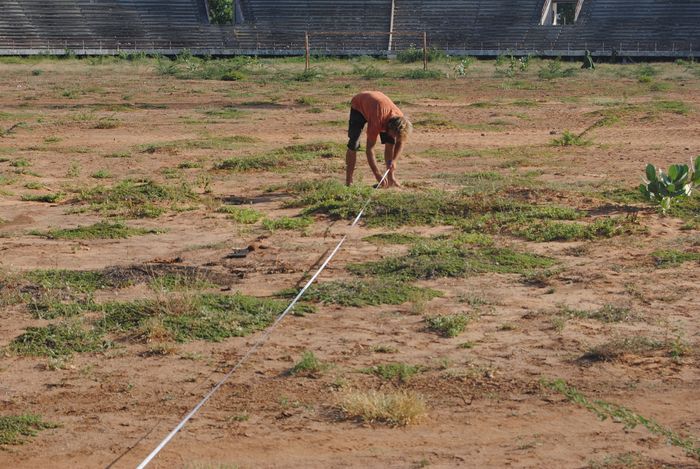 Somali Football Federation Secretary General Abdi Qani Said Arab said in his press statement that his federation is giving priority to Stadium Mogadishu where it aims to host the big tournaments since it is the national stadium and the largest facility in the country.

Meanwhile, the country’s old facility ‘Stadium Banadir’ which is being rebuilt by FIFA is expected to host tournaments from February next year. Key government officials including the mayor of the capital Mahmoud Ahmed Nur and the minister for national security and internal affairs Abdi Hakim Hussein Guled have separately paid visits to the under-constructed old facility/

“I thanks FIFA for its continuous efforts for protecting Somali Football from destruction for more than two decades of lawlessness in the country and I praise Somali Football Federation volunteers for the huge national duty they embraced,” the internal affairs minister told the media during his visit to Stadium Banadir this week.

Somali Football Federation Secretary General Abdi Qani Said Arab noted that the arrivals of Somali government officials at football fields was a clear signal for the developed bilateral relations and cooperation between Somali federal government and the country’s football federation. 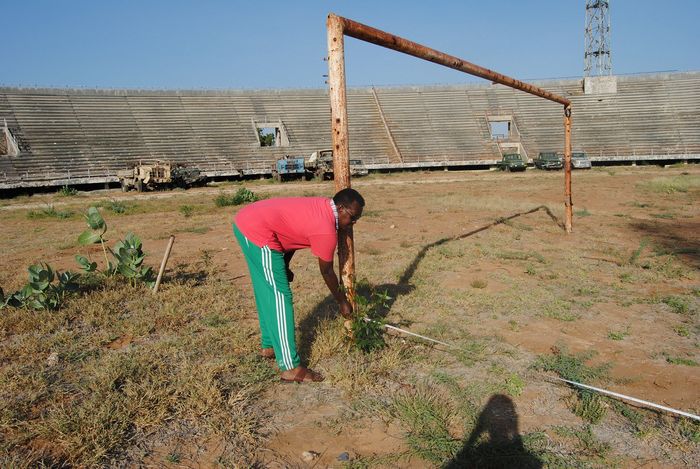 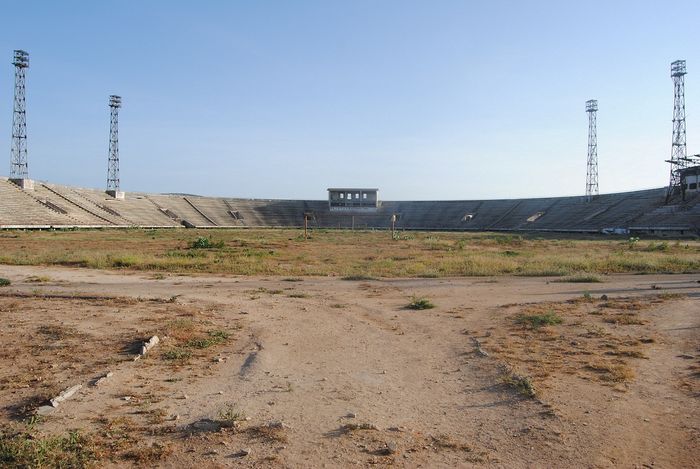 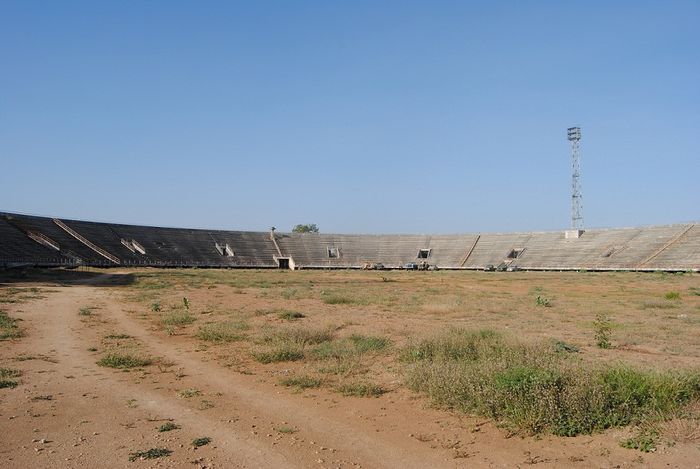 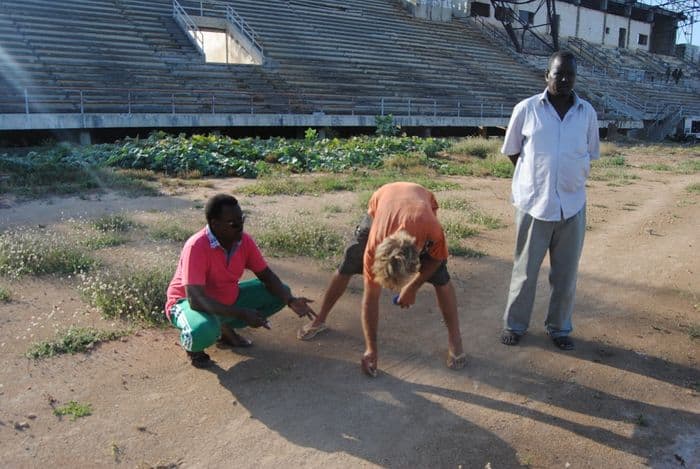 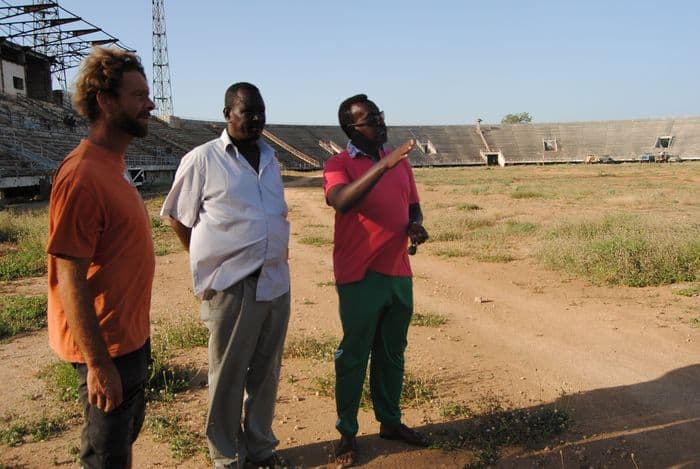 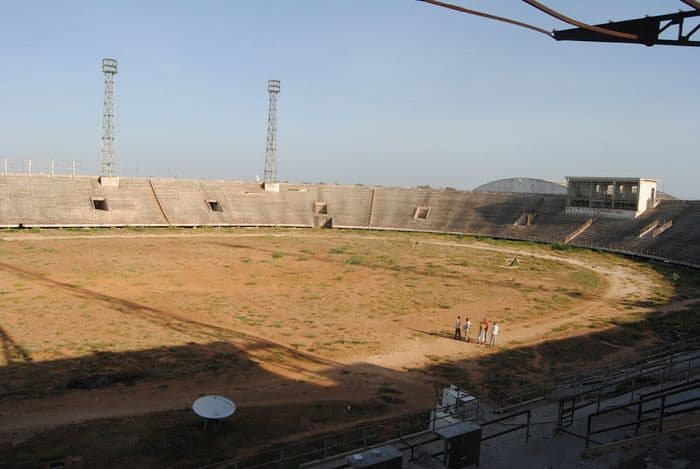 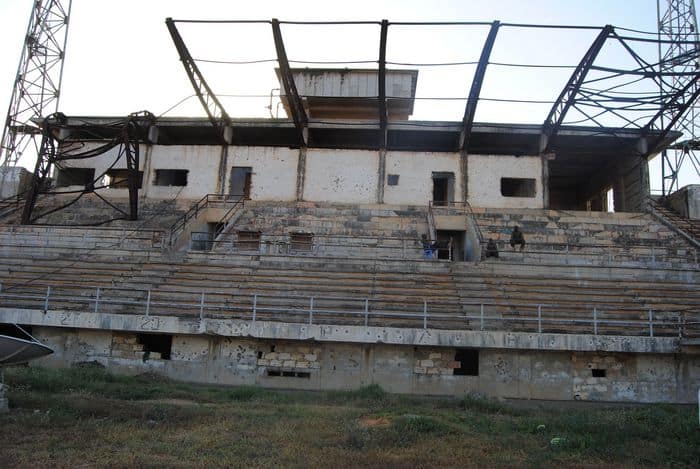 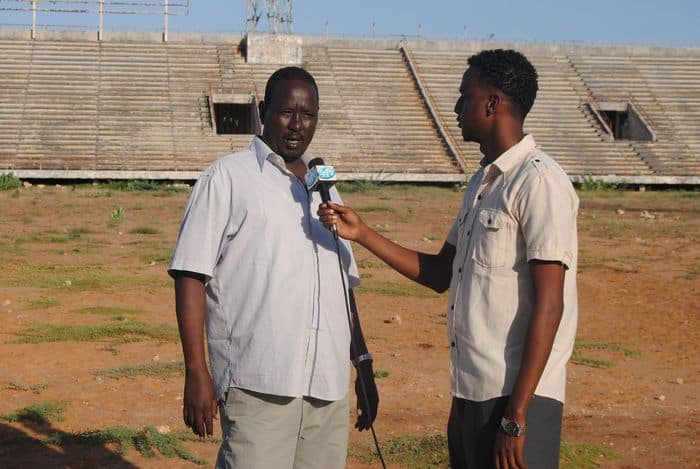 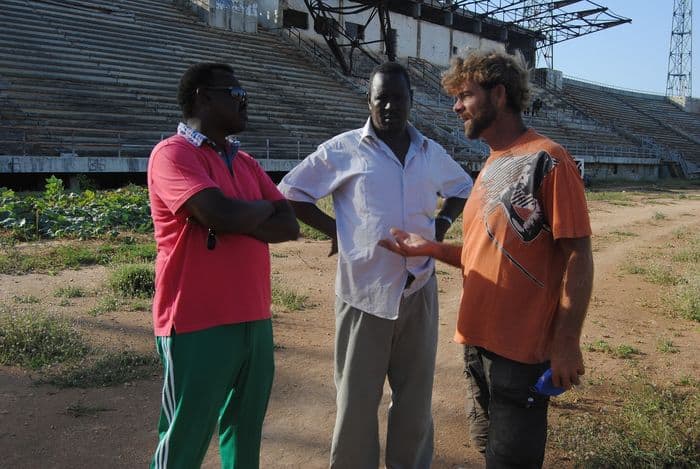 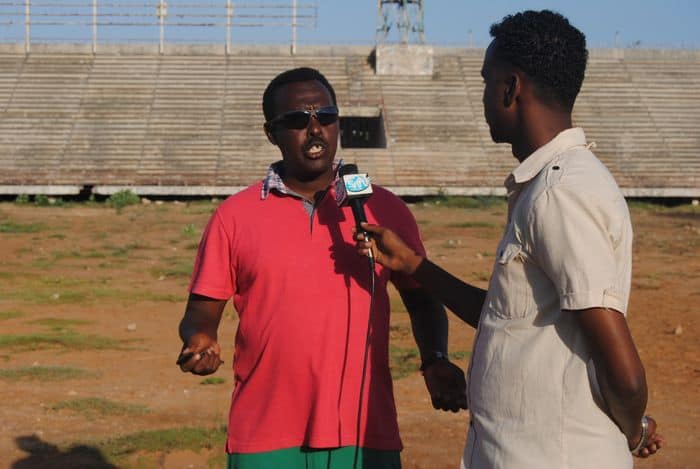