As the 2011 CECAFA Tusker challenge cup entered its fourth day on Monday Somalia has been defeated 4-0 by Uganda a powerful football nation in the east and Central Africa region. The match was held at Azam stadium just in the outskirts of the Tanzanian capital 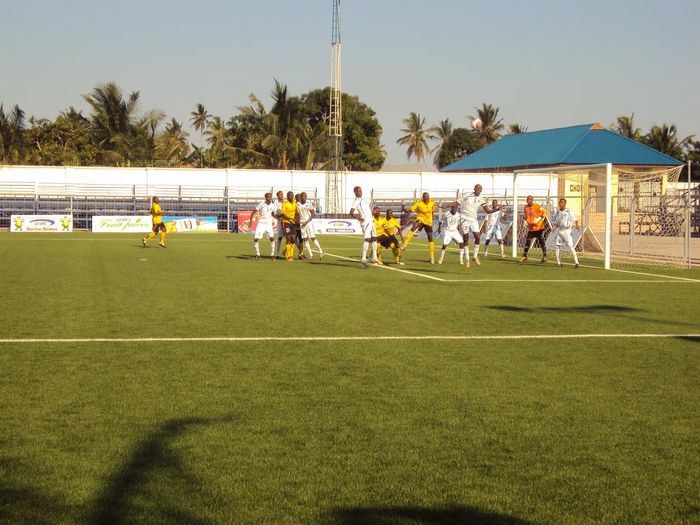 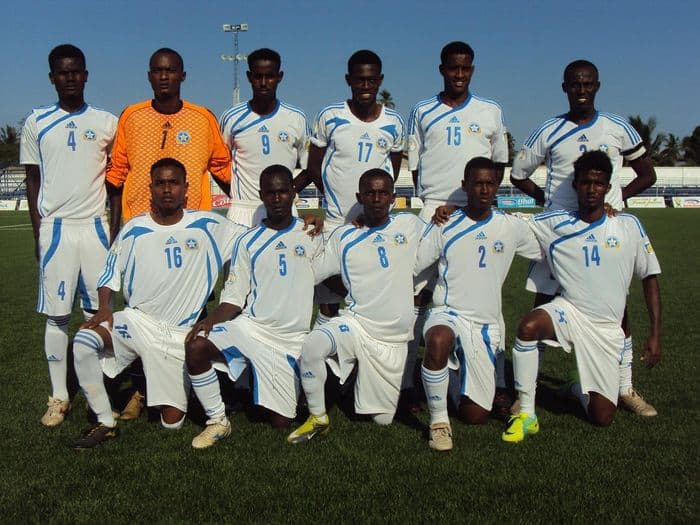 The Ocean stars that came from the war-weary horn of African country of Somalia are expected to return to Mogadishu on Friday after they have played their last match against Zanzibar on Thursday.

Mean while, Ethiopia had 1-1 draw with Sudan, as Malawi humiliated Kenya by 2-0. Both matches were held at the National stadium in Dar Es Salaam. 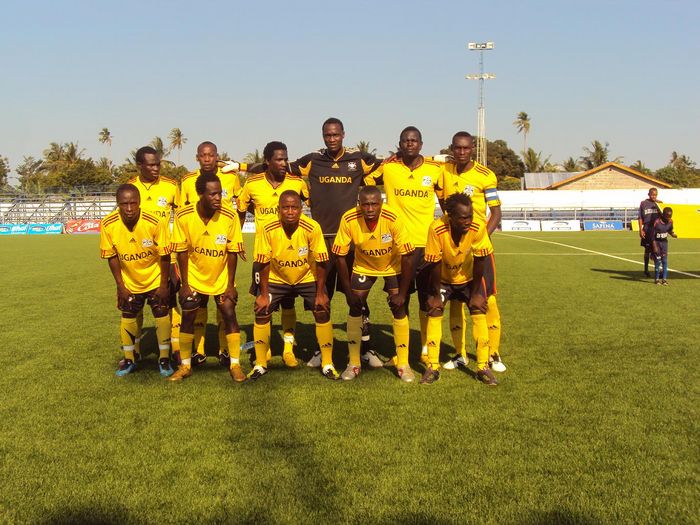 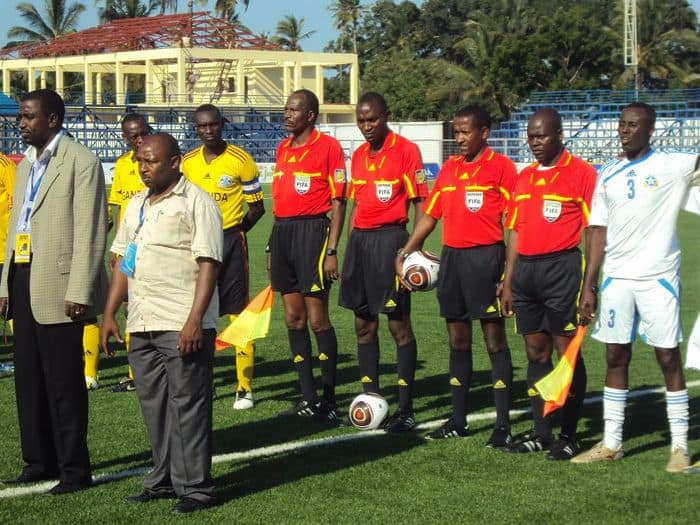 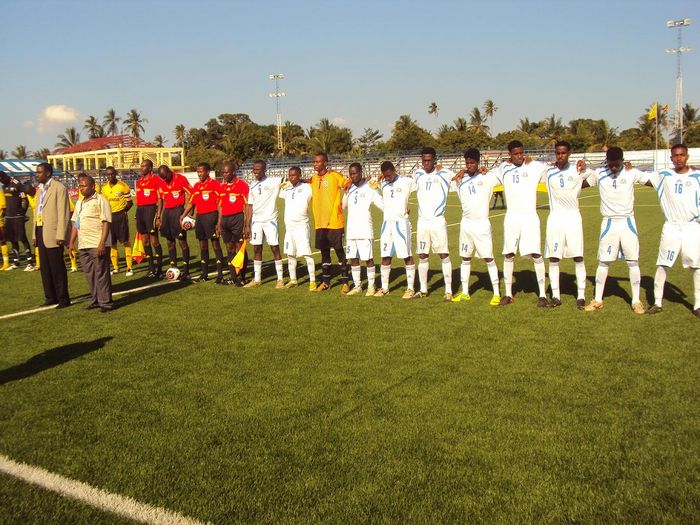