The 2010 CECAFA Friendship and Development Football Tournament has officially kicked off at the Asmara Stadium in Eritrea on Saturday afternoon with the host nation Eritrea and its Tanzanian rivals clashing in the opening match. 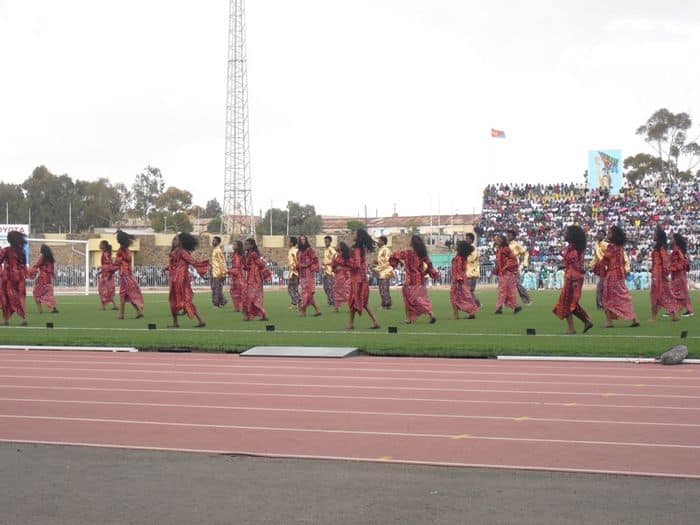 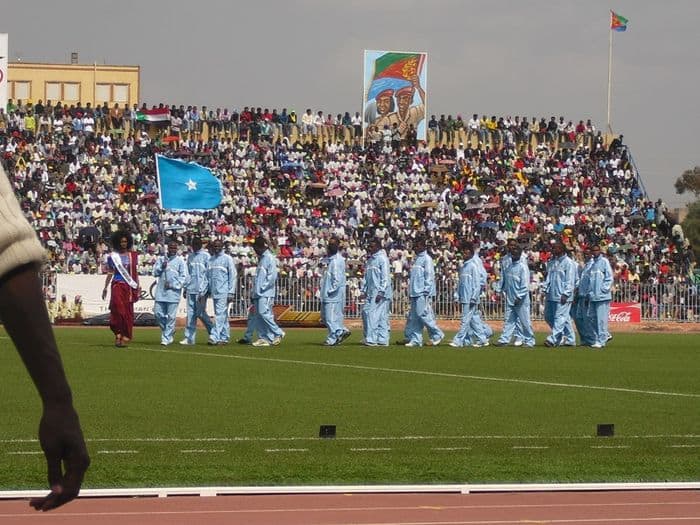 Before the match kicked off, a very beautiful opening ceremony was held at the Asmara football stadium in the presence of high level dignitaries including CECAFA boss, Eritrean minister for education, sports commissioner and Eritrean football federation president. 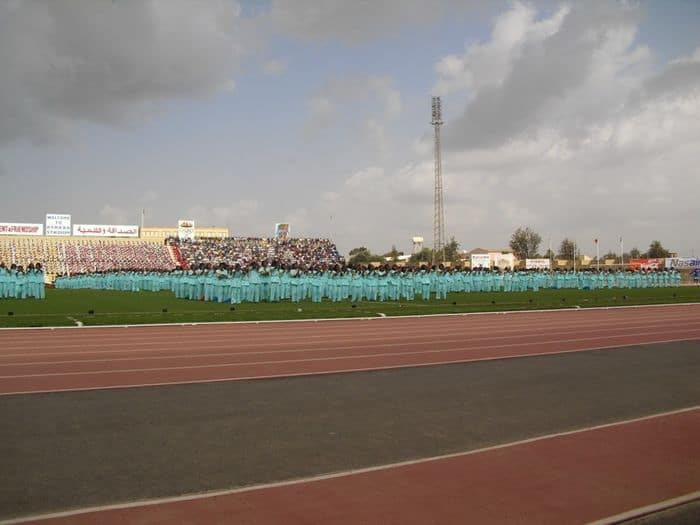 “Eritrean government, people and the football federation had all made whatever they can to show the world that a successful match was hosted in Eritrea” Mr. Tesafye said during his address at the opening ceremony. 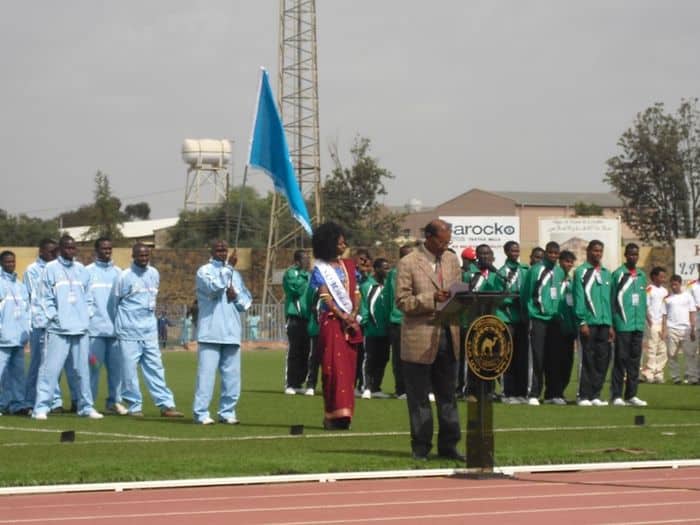 He thanked Eritrea for hosting the national teams from nine different countries at good hotels with enough meals and good hospitality. 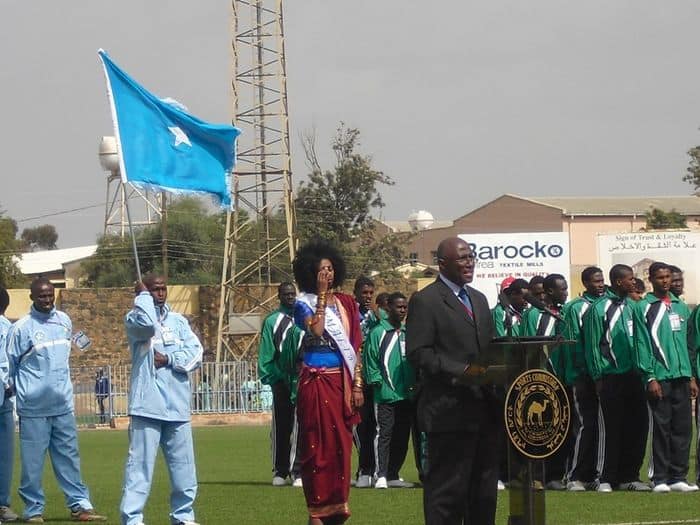 In terms of health, there are highly experienced doctors and nurses and high level hospitals allocated to treat the wounded players and even CECAFA officials and all delegates here in Asmara.

“I have participated in many CAF and CECAFA tournaments and to my surprise I have never seen such high quality healthy facilities before, I congratulate Eritrea on the good beginning it has made” Somali Coach Mohamed Abdulle Farayare told reporters.