Somalia’s 2010-2011 football championship recommenced in Mogadishu a week ago. Howver, the defending champions ‘Banadir Telecom’ or its Savana rivals were unable to win in a very competitive game on Friday afternoon.

Banadir telecom lost to Somali police-owned club ‘Heegan’ last Friday. While the Savana boys were given a 1-0 defeat by Elman on Monday and as the result each team was struggling to win in today’s match.

Although Banadir Telecom is one of the strongest football clubs in the country and also the current champion in Somalia, it has less scoring chances in comparison with Savana boys whom many times lost golden chances to score. 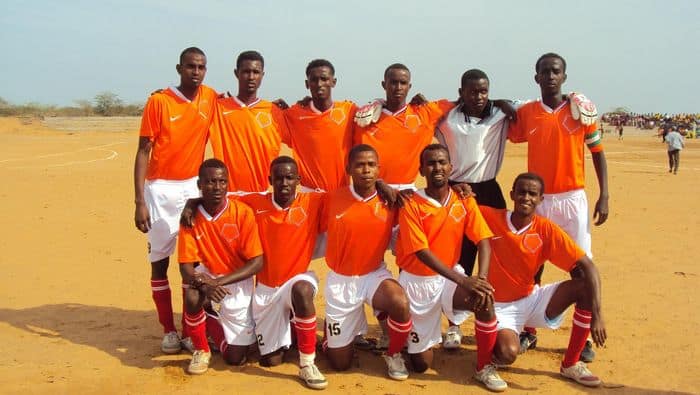 With each of the teams carrying one defeat on its back, today’s game meant like do or die for both Banadir Telecom and Savana since they were all fighting for success. But, they left from the stadium with each having a single point.

The country’s 2010-2011 football championship was held at the political science university stadium which was repaired by Somali Football Federation a year ago. 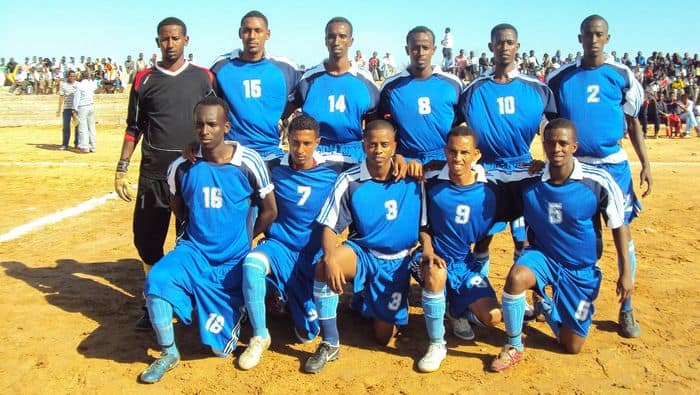 Somalia’s international football Stadium in Mogadishu and Banadir Stadium are currently occupied by Islamists. This is why the competition took place in the smaller stadium at the government controlled side of the capital and surrounded by African Union forces.

According to the schedules of the championship, Saturday and Sunday will be rest days and on Monday Somali Police, military clubs Heegan and Horseed will meet. While Elman will play against Supper shell on Tuesday. 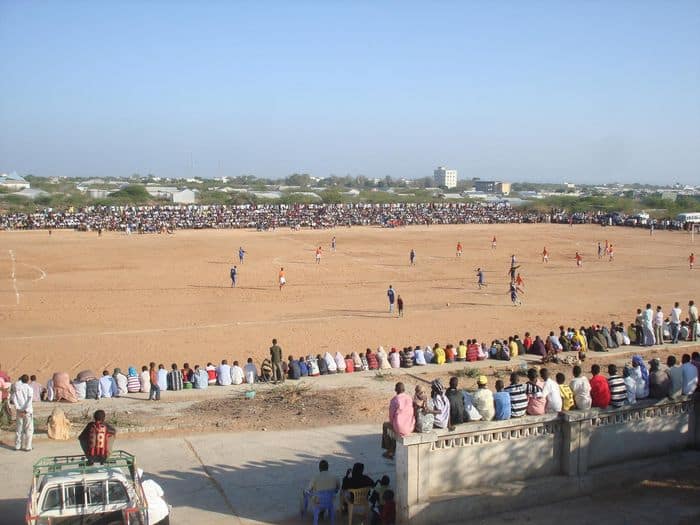 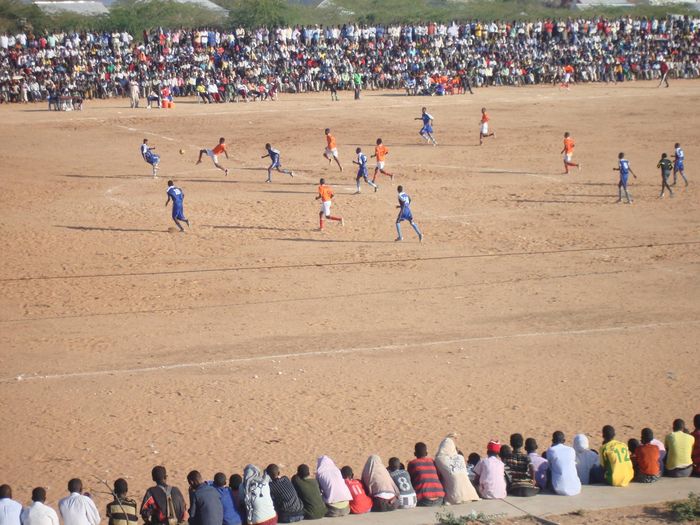 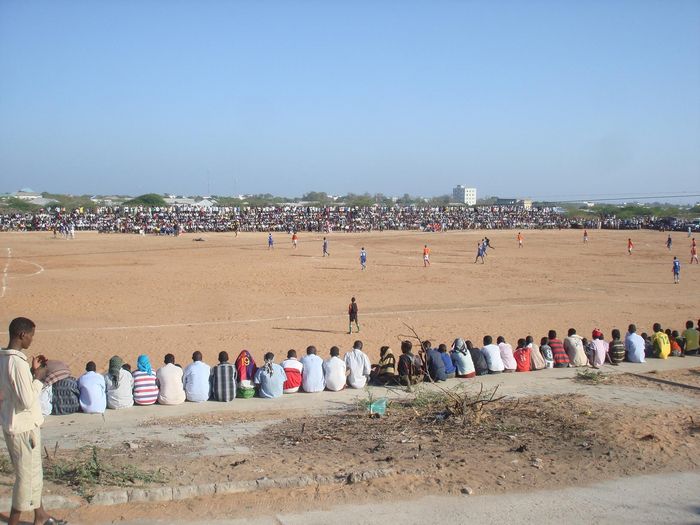