The defending champions, Banaadir Telecom on Friday afternoon defeated Elman FC. It was the first failure of Elman since Somalia’s 2010-2011 division soccer championship resumed in the capital in January.

Friday’s match was the last game of the first leg for both teams. For Elman FC, it could have been a record for them if they were successful in the match. It was their first defeat since January 21st.

Today’s match was like ‘do or die’ for Elman who wanted to win and end the first leg of the tournament unbeaten. But it missed that golden chance after Banaadir Telecom’s Striker Adil Nur Ali scored in the 90th minute of the match. 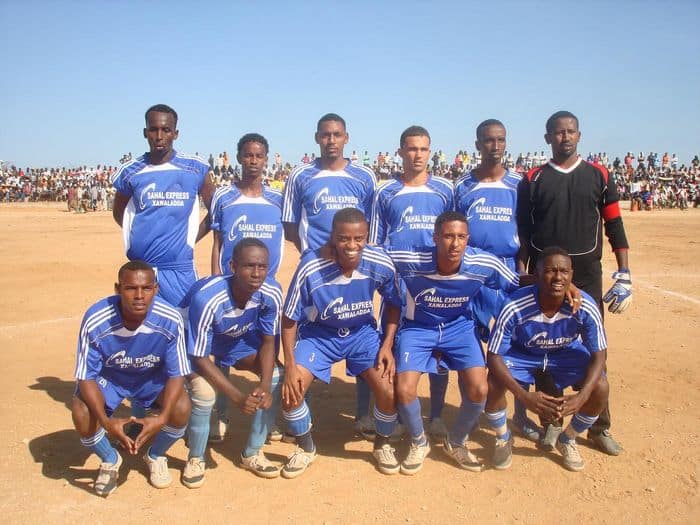 Before the match kicked off, vice president of Somali Football Federation Ali Said Guled Rooble urged both teams to show fair play and exhibit good performance to the thousands of spectators who came to the stadium to enjoy the game.

“As known in the history of Somali Football, we have always beat Elman and this is what I have already been expecting. I am very grateful to my boys,” Banaadir Telecom’s second coach Abdirahman Moalim Ahmed {Taree} told the press.

“Although we have lost many golden opportunities in the early days of the championship, then I am very hopeful that we are on the way of recovering from the past wounds,” the young coach told reporters. 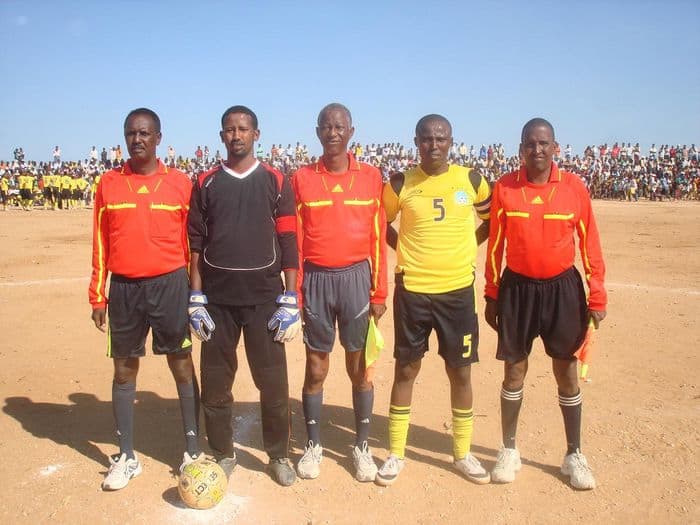 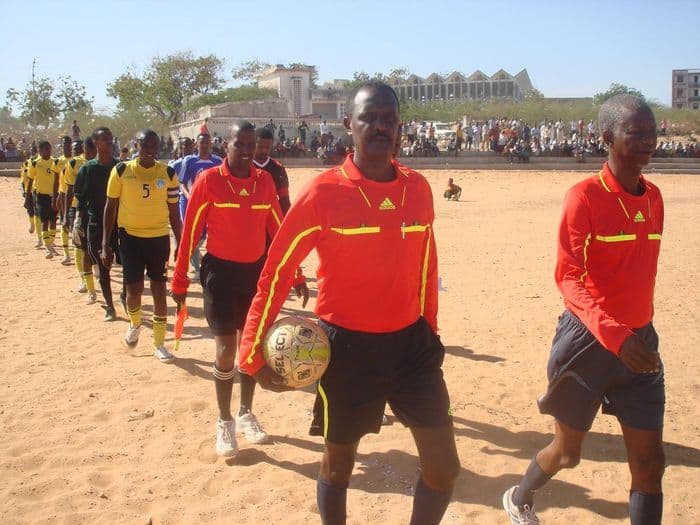 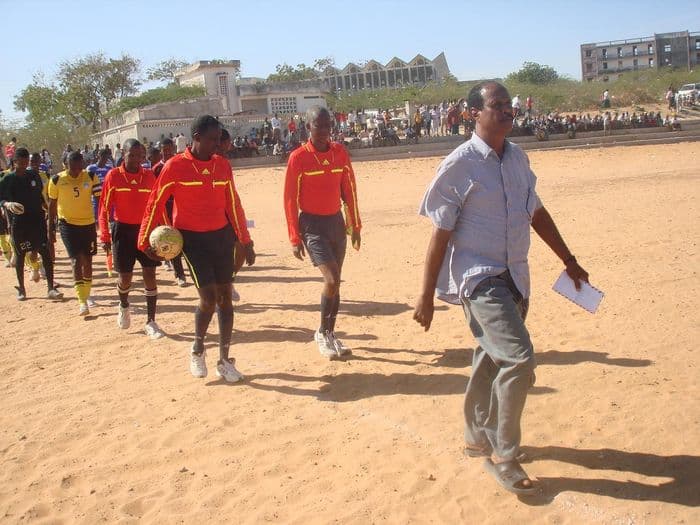 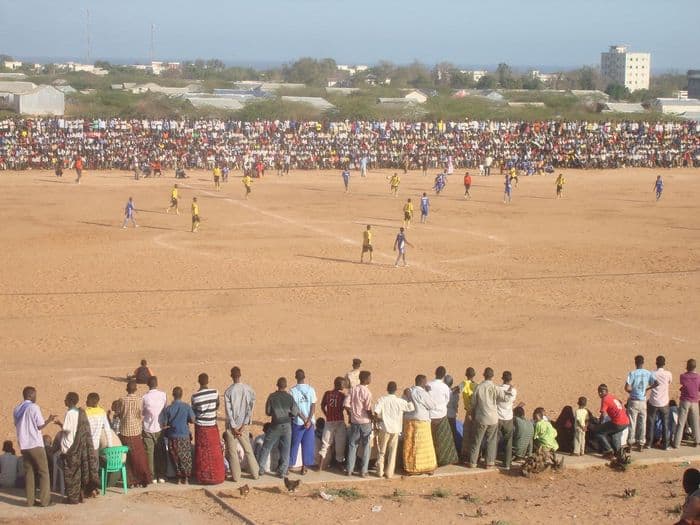 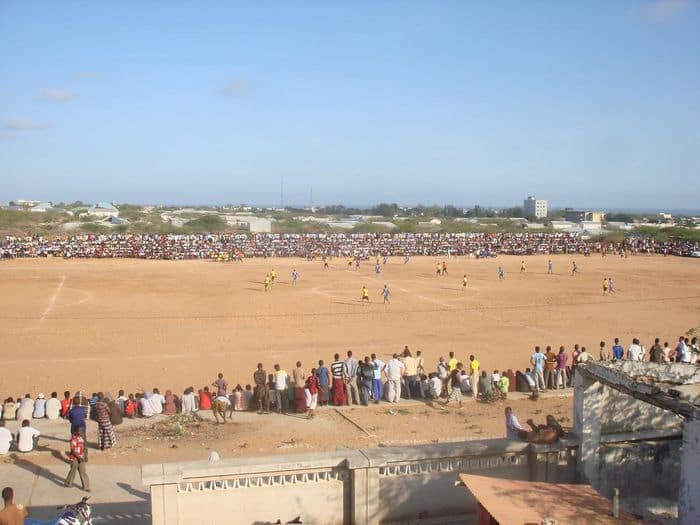 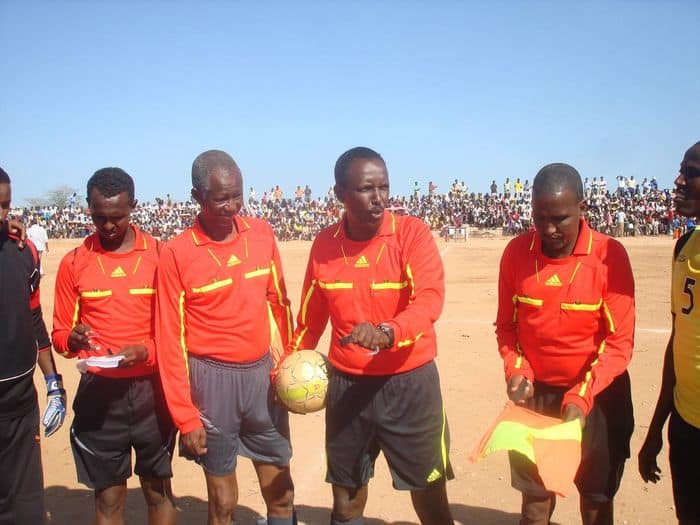 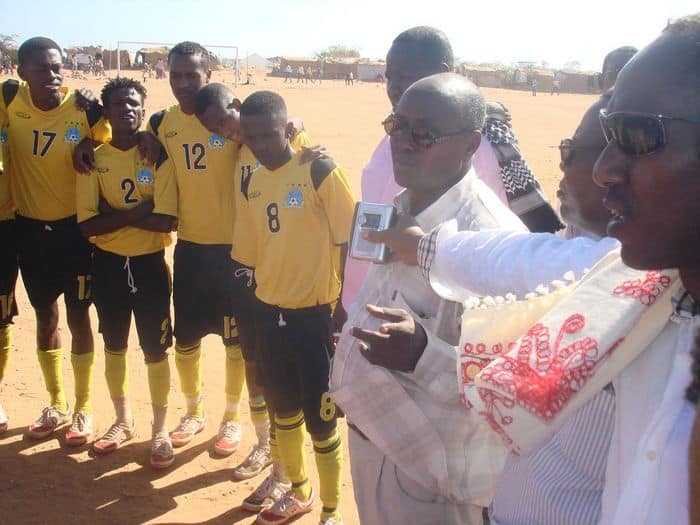 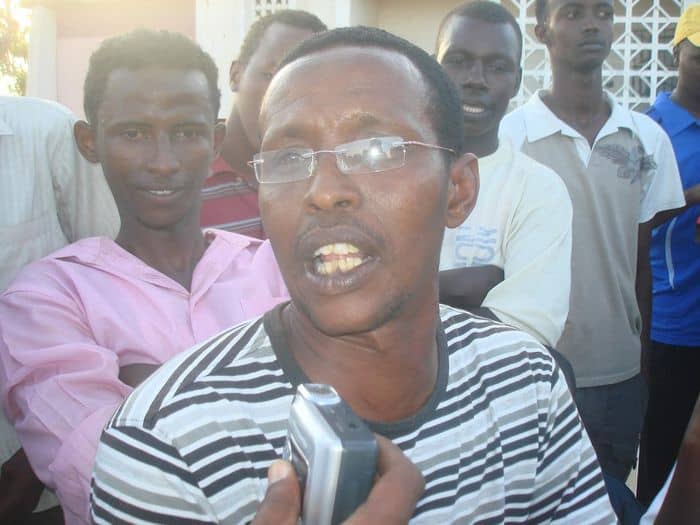