More than 200 athletes including male and female, from school children to athletes from division one clubs, took part in different competitions and celebrations intended to mark the International event that is observed worldwide every year. 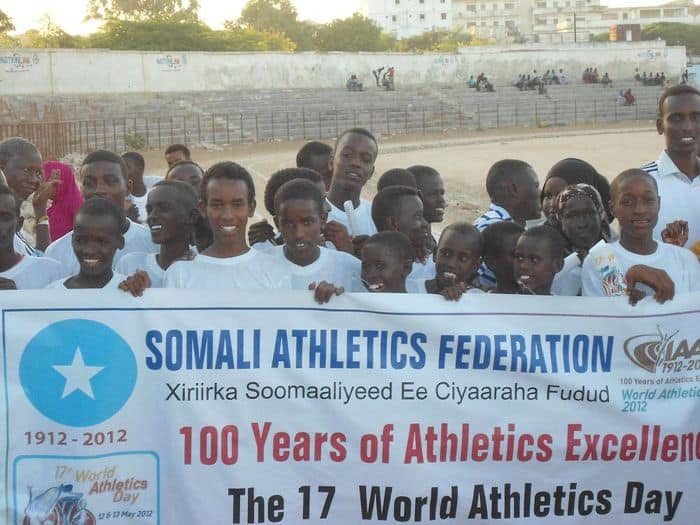 The athletes were competing in the events of 100M, 200M, 400M, 1500M, low jumping and relay. At the end of the two-day long commemorations held at the ill-equipped stadium Banaadir in Mogadishu, the athletes were presented IAAF certificates while nearly half of them were awarded with cash and other awards.

Somali Athletics senior vice president Khadija Aden Dahir who addressed at the end of the IAAF day commemorations gave details about the global day and the history of IAAF and its activities around the world since its establishment in 1902.

“My federation is very much grateful to IAAF for its continued support to Somalia. Somali Athletics could have already died down without the constant assistance from IAAF and that is why we are always giving the greatest attention to this global day” the senior vice president noted during her address.

“We have organized the two-day long competitions to share the happiness and the celebrations with the rest of Athletics family in the world – we are very proud of holding such competitions,” he emphasized.

Somali National Olympic committee vice president Hassan Ahmed Abdi told the IAAF day commemorations that Somali NOC was fully satisfied with the successive activities by the Somali Athletics Federation which he said was one of the strong pillars on which Somali NOC stands.

Officials from the Somali ministry of sport, Somali National Olympic committee, national sports federations and associations were invited to the IAAF day Ceremonies. 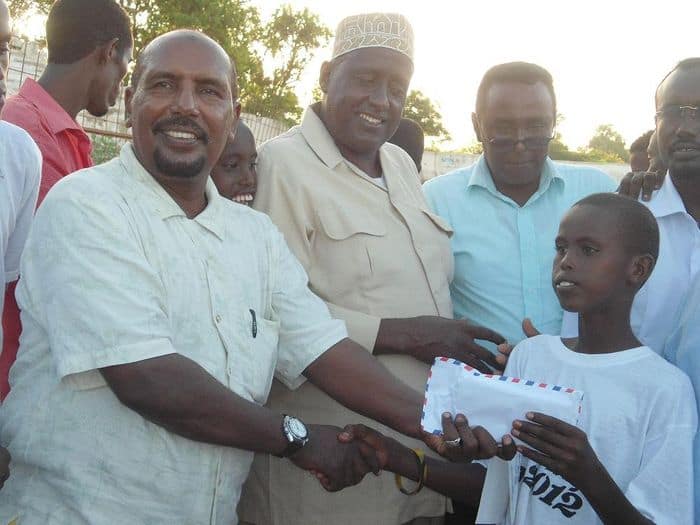 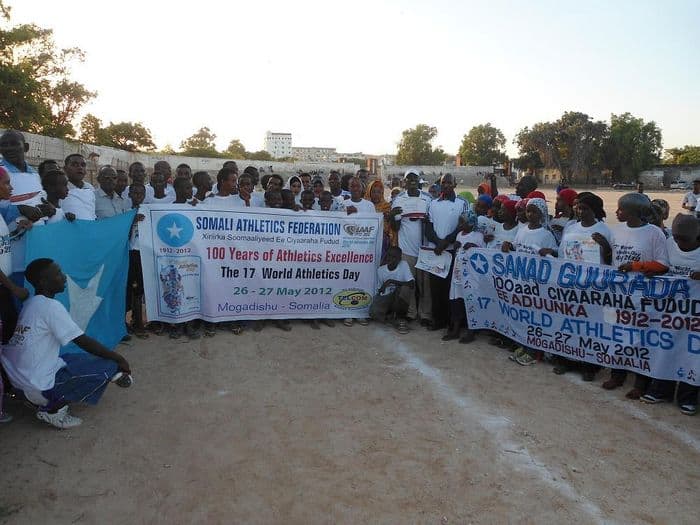 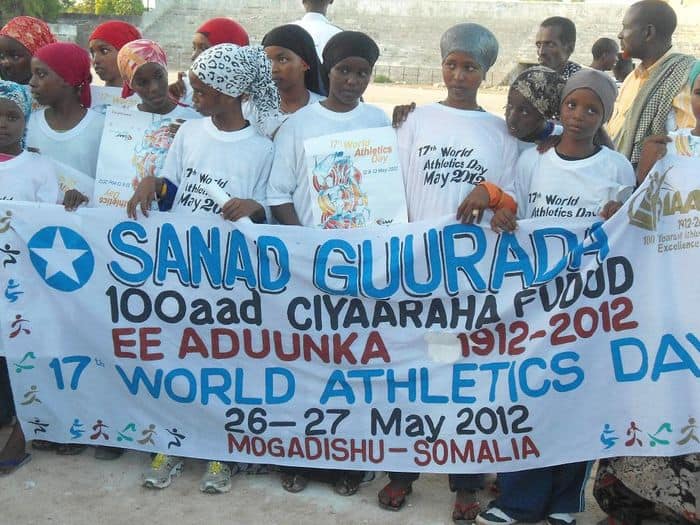 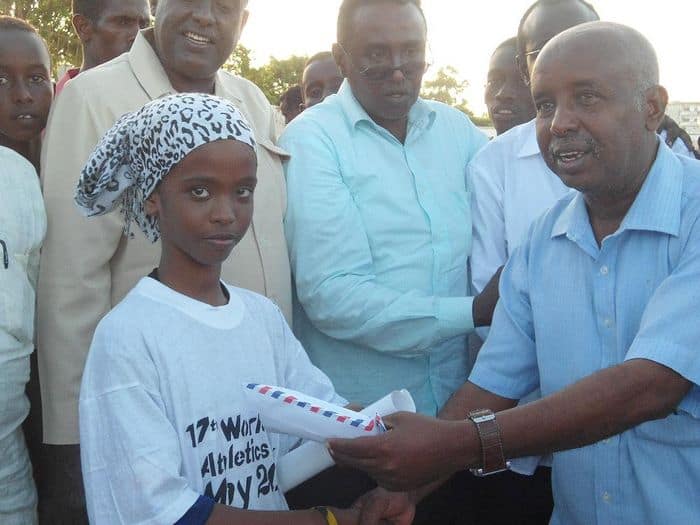 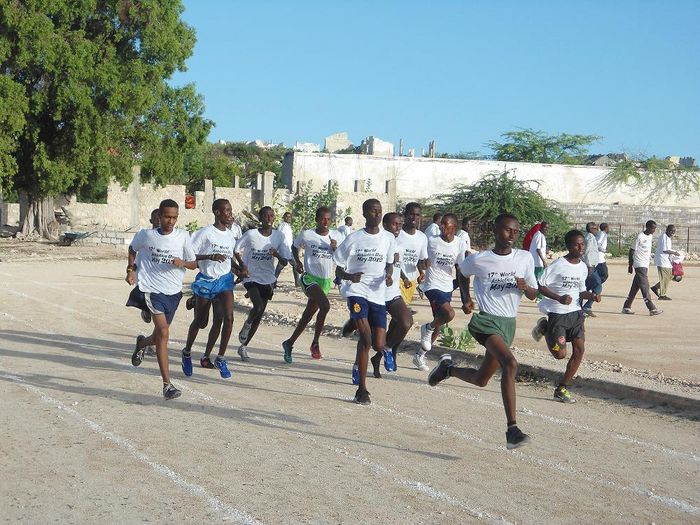 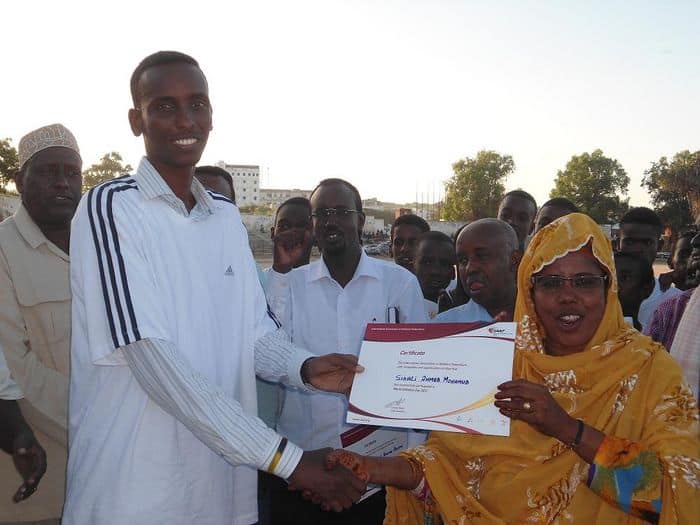 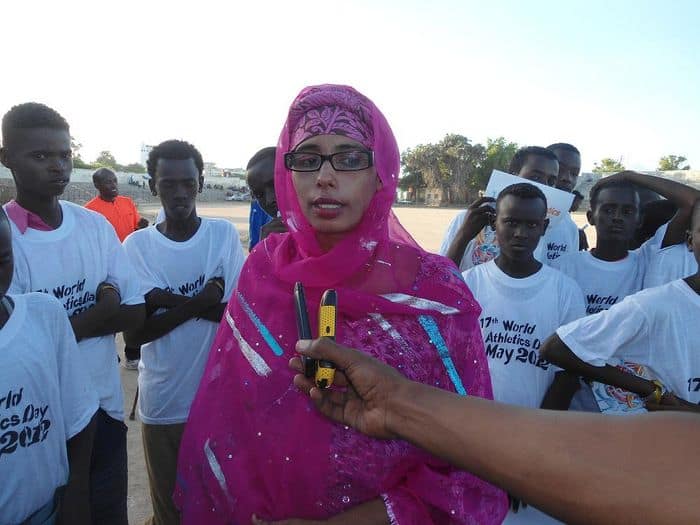 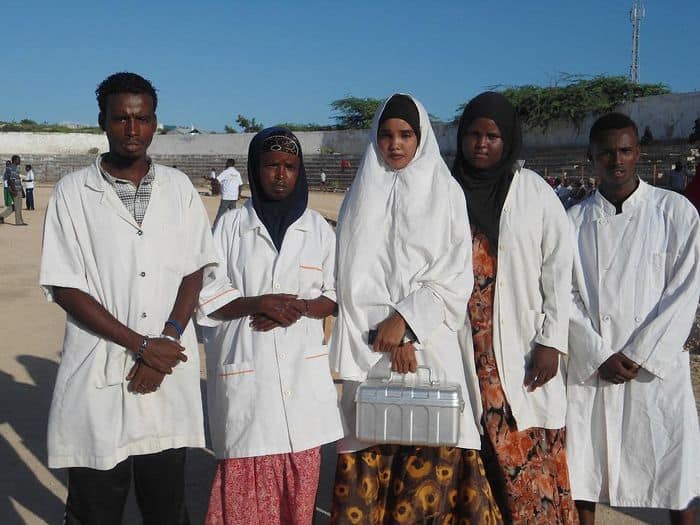 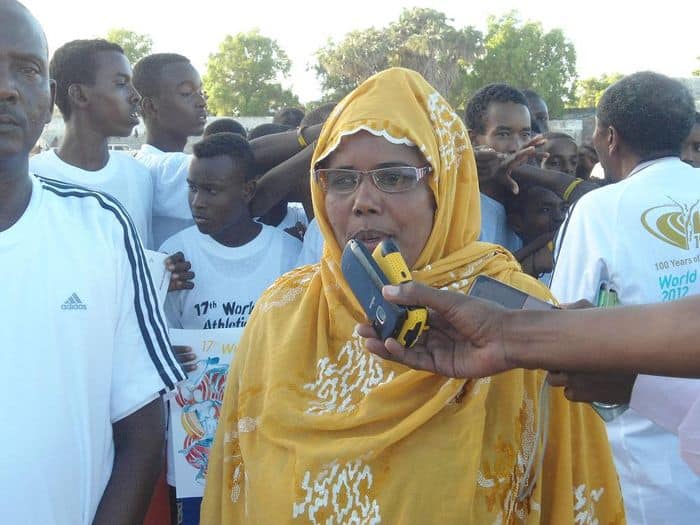