In a statement issued by the Somali ambassador to Kenya Mohamed Ali known as “America,” he expressed his concern about the current condition of the Somali refugees in some parts of Kenyan north-eastern region.

Ambassador Ali said in his statement letter that he is worried about the situations of Somali refugees in Kenya. In his short trip to kenya, he has observed the appalling situations of the Somalian refugees.

Ambassador Mohamed Ali said, “Most of the camps in the region lack facilities due to overcrowding.”

Ambassador Mohamed Ali urged the Kenya authority to do more to tend to the needs of the refugees. He called for an urgent assistance for those who need good shelters, health-care, and food aid.

The Ambassador also called for the international aid agencies including UN to help the Somali refugees who need more assistance.

The Ambassador’s call for aid followed after Kenyan Internal Security asked the UHCR to address refugee overcrowding in Kenya. More than 500 refugees from Somalia enter the country every day.

Internal Security PS Francis Kimemia suggested that the UN should relocate some of the immigrants to another non-violent country within the region.

Kenya is hosting thousands of Somali refugees since turmoil has ravaged Somalia when Barre’s rule collapsed in 1991.

The UN refugee agency in Kenya recently reported that the number of Somali refugees is growing fast as violence escalates in some parts of Somalia including Mogadishu. 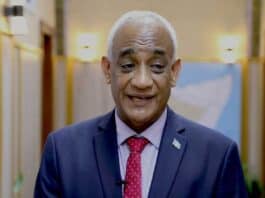 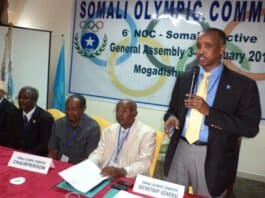 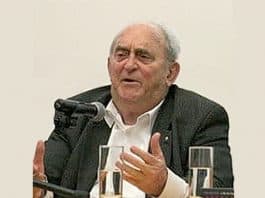 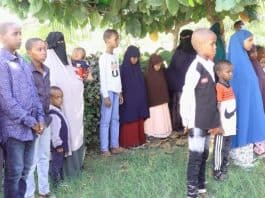 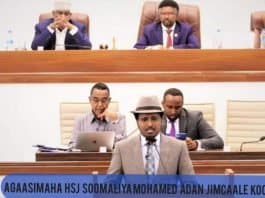 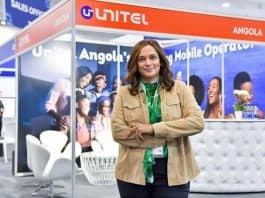 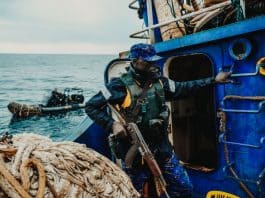 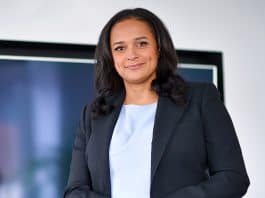