The Somali football federation (SFF) which has been operating in a war-devastated and lawless country for nearly two decades has announced the final date to hold the country’s championship for the second division football clubs.

After a lengthy meeting in Mogadishu Tuesday Somali football federation authorities and chairmen of the second division football clubs jointly agreed that the championship will be opened on March 5th this year.

Although there are more difficulties here in the country, then we have decided that it is necessary to hold the competition” Somali football federation president told reporters Tuesday. 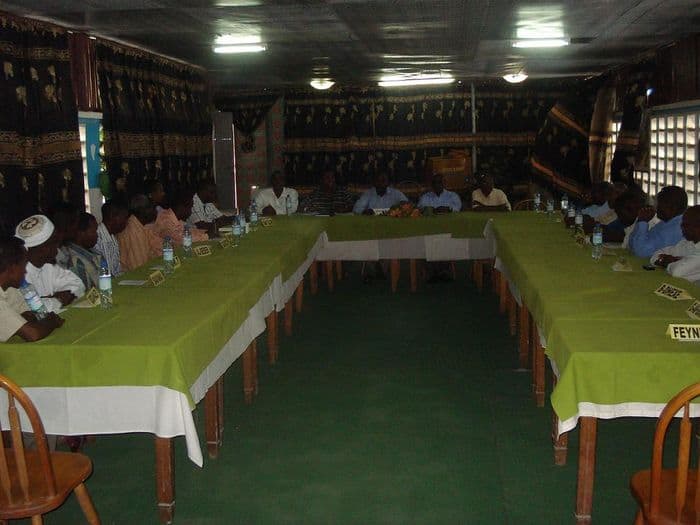 We know that there are more problems here in Somalia, but however we are obliged to accomplish our duties” the president added during his Tuesday’s press conference in Mogadishu.

The country’s largest football facility Stadium Mogadishu is currently home to hundreds of Al-Qaeda-linked Al shabab fighterswhile the reconstruction of the second largest and international Style facility Stadium Banadir is on halt because of the nearly daily armed confrontations in the Abdel Azizi district north east of the capital where the stadium is located.

The president said that SFF wouldn’t have operated in such chaotic country without the permanent assistance of the world football governing body FIFA. “Our particular thanks are due to the FIFA president Joseph S. Blatter whose assistance and encouragement helped SFF to continue its works in the failed state of Somalia,” the president said.

Somalia has been without a functioning central government since the 1991 downfall of former military rule of the late dictator General Mohamed Siyad Barre and the country’s football federation has since then been the Somali flag carrier with waving the Somali flag over the international football gatherings.