At least 43 Somali Football coaches from regions across the country on Monday sat for a 5-day coaching course in Garowe, the capital of the northeastern semi-autonomous Somali state of Puntland, where the regional tournament is also under way.

High profile instructor Awil Ismail Mohamed is conducting the course, while former international soccer referee Ali Mohamed Ahmed is teaching the coaches some regulations of laws of the game concerning the coaches. 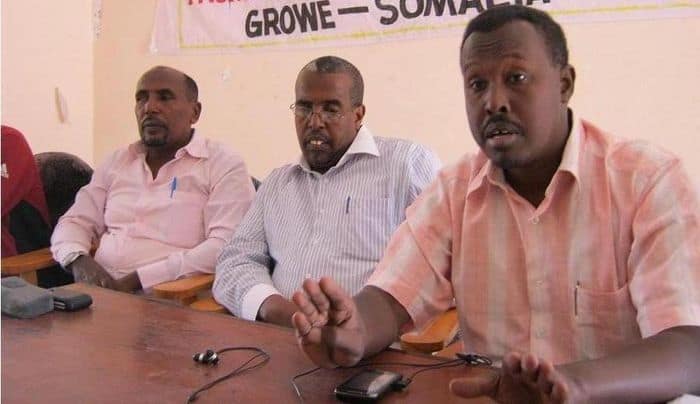 Somali Football Federation secretary General Abdi Qani Said Arab who addressed at the opening of the course said that the importance of the training workshop is to enhance the coaches’ knowledge in football. He said that this is part of his federation’s efforts to develop football throughout all Somali regions.

“It is in our schedule to spread football education in all over the country and you (coaches) are those who are wanted to do the job and as Somali Football Federation we will take our role which is to educate you” the secretary General told the coaches. 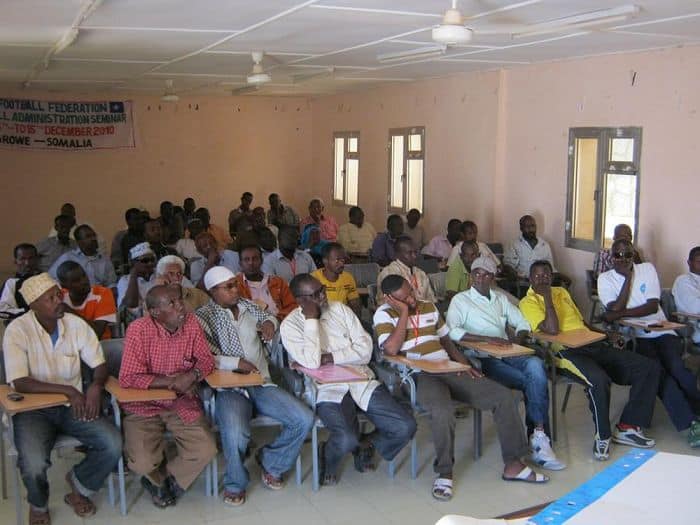 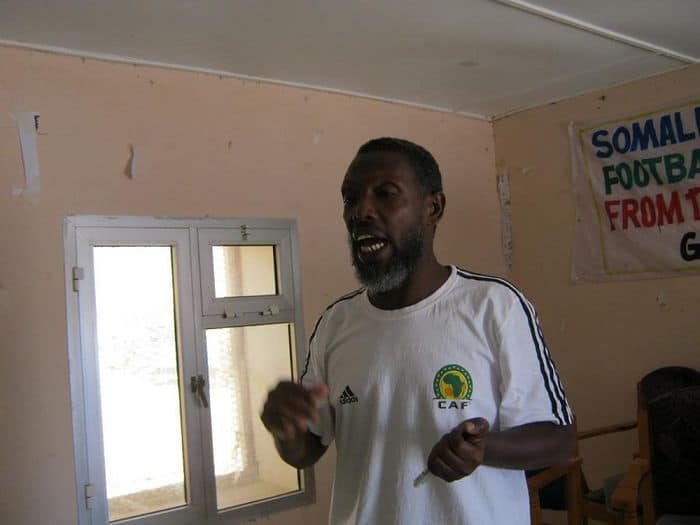 Somali Football Federation president Said Mahmoud Nur who delivered a short speech at Monday’s opening ceremony said that next year his federation will increase football for peace matches and training workshops across the country.

“I urge you to take advantage from such courses” he told the participating coaches and then announced that the workshop was open. 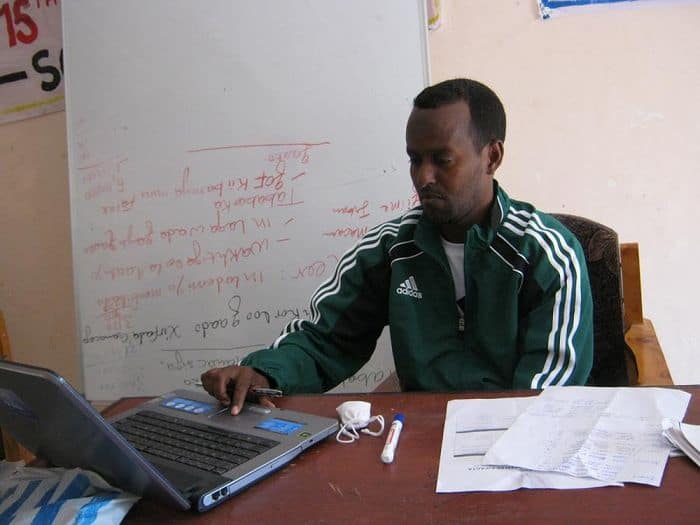 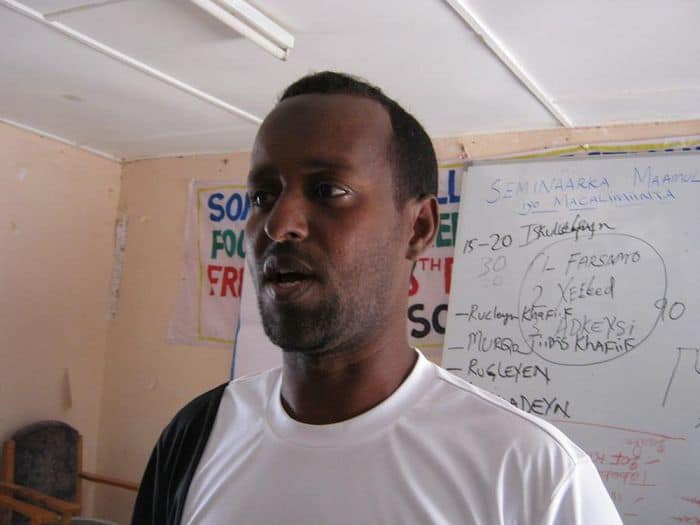 Meanwhile, Somalia’s regional football tourney for peace and development which has been under way in the relatively peaceful state of Puntland has entered its second round.

The competition which gathered 15 Somali regions is the first of its kind to be held in Somalia for 22 years and it is due to come to an end on December 31st according to its schedule.