WASHINGTON – (NewsBlaze) The White House said on Tuesday that it did not consider the move by Israeli Prime Minister Benjamin Netanyahu to cancel a meeting on March 18th coinciding with the American Israeli Political Action Committee gathering in Washington to be “a snub” and that there was “no offense taken” by the change to the Israeli leader’s schedule.

“I don’t think — there’s no reason to consider this a snub. I think the question is simply a matter of scheduling. And the Israelis indicated that they had made plans to their schedule.” stated White House Press Secretary Josh Earnest.

The cancellation comes as Washington and Tel Aviv are working on a ten year extension to a Memorandum of Understanding (MOU) that would dictate military aid to Israel of which at several points during Tuesday’s Daily Press Briefing the Obama Administration attempted to smooth over.

“But what’s also true is that there is a separate channel where these discussions about the memorandum of understanding are taking place. There are staff-level discussions that have taken place, both here in the United States and in Israel, on this topic. And it probably would have come up had Prime Minister Netanyahu been at the White House on March 18th, but it shouldn’t have any tangible impact on those ongoing discussions. After all, if there’s a need for a presidential-level conversation around the memorandum of understanding, the President will just pick up the phone,” Earnest said.

Additionally, the Obama White House also reminded reporters of past statements of commitment to Israel.

When asked about a future visit from Benjamin Netanyahu before the President’s term is up in January, Josh Earnest stated “I would not rule it out.” 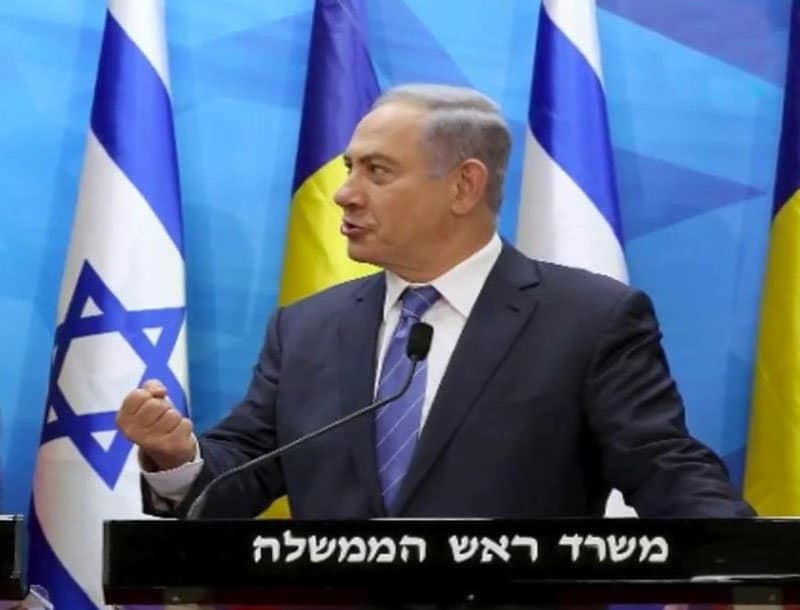