President Obama is spreading his wings, in the last weeks of his presidency. Last Wednesday he went up to Capitol Hill on the premise he was counseling congressional Democrats on how to save Obamacare.

Many who saw his presentation commented on how similar it was to his approach he’s taken on legislation in his eight years as president. That has been described as disengaged, above the fray and detached from any detailed discussion of how legislation actually works.

The president is concerned about one thing, and one thing alone; his legacy. The idea of Republicans repealing his crown jewel, the Affordable Care Act of 2010, is grating to his very soul. What the president is looking for in reality is a Democratic strategy to stop President-elect Donald Trump from succeeding with the repeal in any form.

It is a widely-known fact among members of Congress that Obama has never seemed interested in the content of laws, even his trademark health-care legislation. His February 2010 decision to move forward on Obamacare despite the election of Republican Sen. Scott Brown in Massachusetts meant accepting a bill with multiple flaws, many of them glaringly visible after passage. 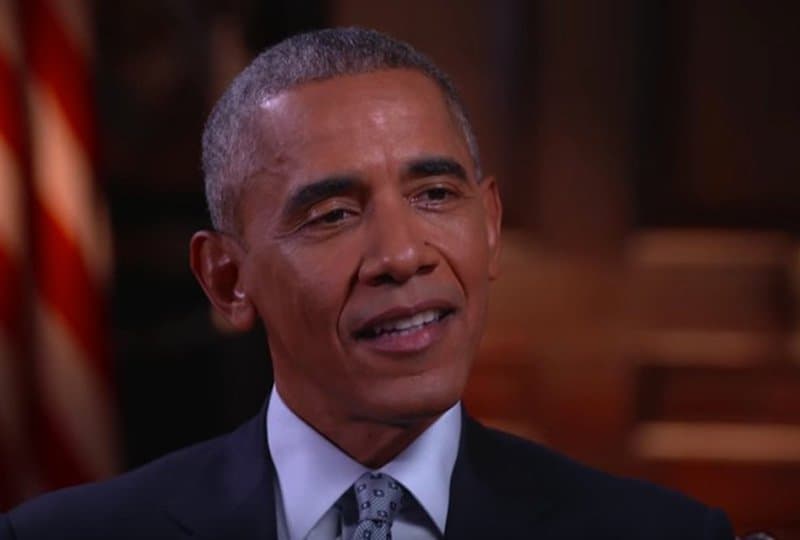 Now, six-years later when the healthcare law is beyond bankrupt and major health care organizations pulling out completely, he cannot come to grips with the utter failure of the law. His biggest mistake was assuming that Hillary Clinton would be president January 20th and no matter what, the law would stay intact.

Obama is desperately trying to keep his policies in place. But more than any other outgoing president in recent memory, those policies are in danger of being overturned. In terms of Obamacare, the world has changed. Between July 2009 and February, 2010, Democrats had a 60-vote Senate super majority that existed for only those eight months.

Americans now know the law was based on mandating often expensive and limited health insurance that presumably would be seen as guaranteeing good health care. That idea quickly proved terribly wrong and the rest of the law’s wording came crumbling down.

But there is more of the Obama so-called legacy that is destined for the scrapheap of history. Regulations imposed on coal and other fossil-fuel production, instituted after Democrats were unsuccessful in passing cap-and-trade legislation, failed to impress a population that did not share the liberal elites’ faith that climate change is certain to produce catastrophe.

Add to that regulations legalizing the presence of millions of undocumented immigrants have failed to pass muster in federal courts, thanks to legal maneuverings as sloppy as the legislative legerdemain that shoved through Obamacare.

The list goes on and on. Social Security retirement benefit modifications are another good example of utter failure. Nothing was done about the home-mortgage-interest deduction. The Democrats screamed to the heavens that those two issues only benefited the wealthy. But those argument(s) did not resonate with voters.

Barack Obama came to the office of the presidency with no real experience in legislating, no business experience. He had zero ownership of anything, never hired a single person, managed anything or handled an employee payroll. The question should be “what legacy?”

Obama’s legacy, if it can be called that, is governance from the playbook of campus liberals or academics. Barack Obama attempted to impose policies he thought were good for the American people. He was impassive about details and heavy on rhetoric, and no one was ever a better orator for that. He was out of touch with how policies affect people’s lives.

His surrogate for continuing his policies lost the election. But there is no one more to blame for the rise of Donald Trump than Barack Obama.