Barack Obama, in his first term as president, succeeded where so many had found failure. He became the first president to pass a reformative plan for national health care. The Affordable Care Act also confronted the practices of insurance companies. Those insurance companies have historically disqualified from quality medical coverage millions of Americans. Many Americans have pre-existing health conditions or a predisposition to them.

The Affordable Care Act was signed in 2010, when the country was still staggering to its feet from a recession that had consumed the previous 18 months. It had left some 6 percent of the job force unemployed and, essentially, uninsured.

It is now year six of the Affordable Care Act which President Barack Obama signed into law. That six-year record demonstrates that the legislative product he signed into law is deeply flawed. These flaws include increased costs for individuals, families, and businesses. Another major flaw is the resumption of excessive health care spending and middle-class taxation. Another is the seemingly endless series of managerial failures or unanticipated consequences.

The ACA is a formidable engine of concentrated bureaucratic power and control, yet its future is clouded by persistent unpopularity. 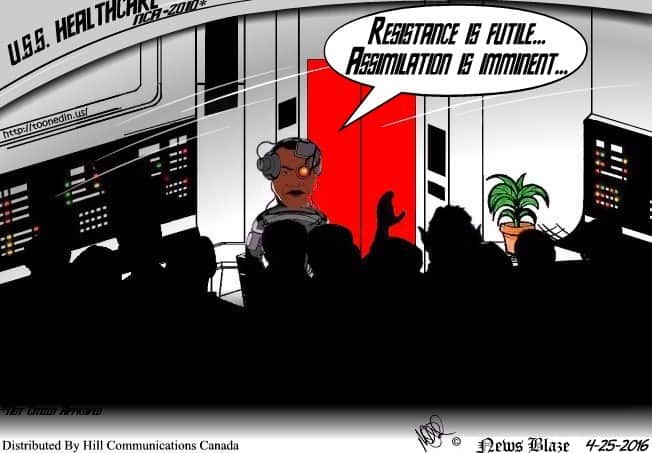