Fort Myers, in Southwest Florida, was to be the hot spot for at least one day this weekend, as President Barack Obama was to arrive on his campaign tour on Friday, July 20, 2012, and he did.

Due to the tragedy in Aurora, Colorado, though, the president changed his speech’s tone. He began the speech at 10:50 a.m. at the Harborside Event Center in Fort Myers. His speech ended at 10:55 a.m, and his next visit to Orlando was cancelled. 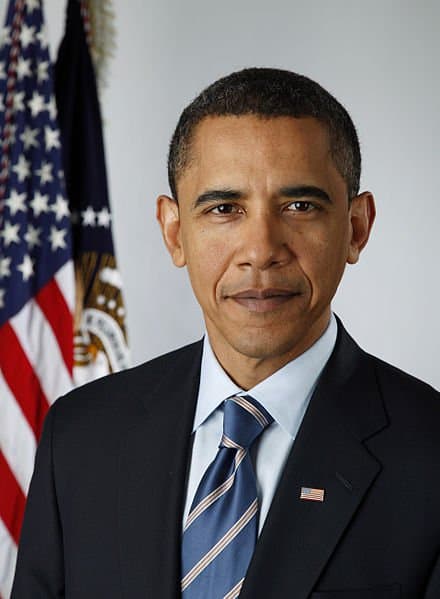 For those who do not know, Barack Obama is the 44th, and current, President of the United States. Obama served as a U.S. Senator representing the state of Illinois from January 2005 to November 2008, when he resigned following his victory in the 2008 presidential election.

The day before, Ford’s Garage (a restaurant) located in downtown Fort Myers, had created the idea for a special burger for the president. It is called the “Presidential Burger.”

Megan, with Ford’s Garage, told News Blaze that the special burger is more than just a hamburger, as it comes with fries and a soft drink!

“I do not know if the president will visit us, but we are ready with our/his special hamburger just in case he does come by.” – Megan (she said this before the tragedy occurred)

Apparently this burger is not the first special one made at Ford’s Garage. “Burgers of Fame” give honor and recognition to many of the local celebrities.

To find out more about this delightful dining experience one can still go to Ford’s Garage to try the “Presidential Burger,” fries and soft drink.

Those at Ford’s Garage had hoped that the president would try one himself, maybe next time!

More important than a hamburger, obviously, are the victims and their families in Aurora, Colorado. Condolences go out to them.