The outrageous anti-Semitic remarks leveled by freshman Congresswoman Ilhan Omar (D-MN) show the huge divide that has occurred in the Democratic Party. The watered-down House vote on racism in general did nothing to quell the uproar.

Omar’s remarks have sparked strong criticism concerning her distaste for the U.S. support of Israel. Last Monday, she was met with a petition from a group of leading Jewish organizations to have her removed from the House Foreign Affairs Committee.

There are more than a few lawmakers that would like to see that happen but are afraid of the firestorm it would likely cause. Dissent and anger among rank-and-file Democrats is expanding repidly.

A seemingly powerless House Speaker Nancy Pelosi was reportedly “taken aback” by the opposition to the racist-condemnation resolution. Her weak handling of the upstart freshman lawmaker clearly illustrates her tenuous grip over other House members. 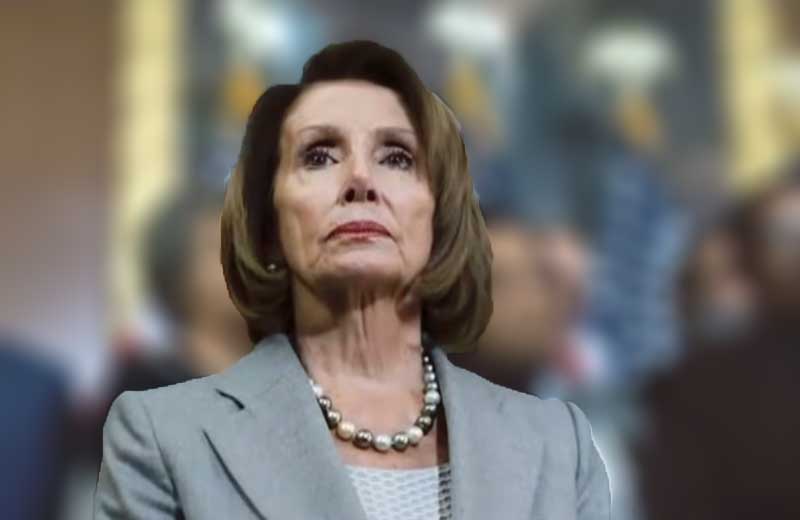 The Democratic progressive wing has taken flight and they are not taking orders from the once-powerful Pelosi. Michelle Malkin, a conservative columnist, told “Fox and Friends” Thursday, “Nancy Pelosi fears the radical left. And the fringe has become the center of the Democrat Party. This is proof of it.”

Pelosi initially condemned Omar’s remarks, but later did a backslide. It seems her fear of removal by the new generation in the House silenced her protests.

The absurdity of such a light Democratic response is largely hypocritical. One can only imagine their uproar had Omar been a Republican.

It appears Nancy Pelosi has lost control and her power is waning. In fact, many of the leading Democratic presidential hopefuls have stated their support for Omar and far-left proposals like Rep. Alexandria Ocasio-Cortez’s (D-N.Y.) Green New Deal.

It’s a new day in the Democratic Party. The dramatic shift to the left will come back to haunt them in the general election when American voters begin to pay attention to this disturbing trend towards socialism.