The seedy news of Washington continues unabated. This week brought word that Marc Elias, general counsel to Hillary for America and a partner at the law firm Perkins Coie, hired the research firm Fusion GPS to commission the infamous Steele Dossier on President Trump.

That is important to Americans because it makes it clear Hillary Clinton’s campaign and the DNC paid for it. It makes the notion that Hillary Clinton knew nothing about it ludicrous.

In typical double-speak, former campaign spokesman Brian Fallon told CNN, “She may have known, but the degree of exactly what she knew is beyond my knowledge.” The mere fact that Fallon used the operative word “may” speaks volumes about Clinton’s ultimate involvement.

Disgraced former DNC chair Debbie Wasserman Schultz doesn’t help Hillary’s credibility by saying; she was “not aware of anything related to this research arrangement.” Her credibility is already at low ebb.

There is no doubt the most senior officials in Clinton’s campaign for the presidency and the DNC itself knew very well about the dossier. It is hard to dispute public FEC filings that clearly indicate Perkins Cole was paid a combined $12.4 million by the campaign and DNC.

The question remains what the money bought them? The mere suggestion that top officials in the Clinton campaign, including Clinton herself, and the DNC weren’t fully aware of the research that their general counsel was commissioning is ridiculous.

Furthermore, there were more than 280 payments from the Clinton campaign and the DNC made directly to Perkins Coie. Only the character of Beaver Cleaver could get away with saying the candidate herself had no direct knowledge of the purpose of those payments or any earmarks being made, especially those for Fusion GPS.

But there are more troubling developments concerning deals Hillary made on behalf of “our country” as secretary of state. Last week, an FBI informant, with critical information on Russia’s potential influence campaign in the Clinton State Department, was cleared by the Department of Justice to testify before Congress.

Additionally, the mystery informant’s attorney told The Hill directly the following: “Discussion of the Russian nuclear bribery case and the efforts he witnessed by Moscow to gain influence with former President Bill Clinton and Secretary of State Hillary Clinton. The ultimate goal was to gain a favorable uranium decision from the Obama administration.”

History will show Secretary Clinton never protested the now widely-known uranium deal between 2009-2013 that allowed Russia to acquire about 20 percent of America’s uranium. The FBI’s informant acquired documents and eyewitness accounts that Russian officials involved in the deal donated millions of dollars to the Clinton Foundation and the Clinton Global Initiative. 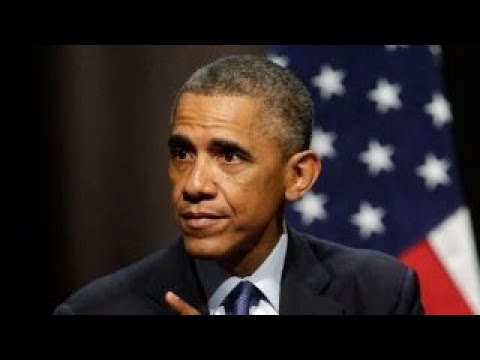