The pay for play uranium scandal has legs and it appears this time Hillary Clinton won’t slime out of it. The story actually broke in April 2015. The Obama administration, under Hillary Clinton’s State Department, allowed Russia to gain control of 20 percent of America’s uranium.

The shock waves through Washington are immense. This time around, there will be no Obama Department of Justice to hide the facts. Red flags are flying as scores of questions are now being asked with enormous implications.

The central questions are the money flowing to the Clinton Foundation, accusations of pay for play with financial benefits for the Clintons winning out over national security concerns, and why the Obama Justice Department did nothing about it.

All of these questions have been making the rounds for years. Last week, blockbuster allegations surfaced in The Hill. It began to unravel inside the Obama administration as the FBI found Russia was seeking control of massive amounts of our uranium supply.

There is now no doubt the Obama administration inexplicably approved the uranium deal with Russia. This happened even though the FBI was investigating a massive corruption scheme that included bribery, extortion and other felonies involving Russia’s nuclear energy industry in the United States. The sheer gall of the Obama administration is amazing. 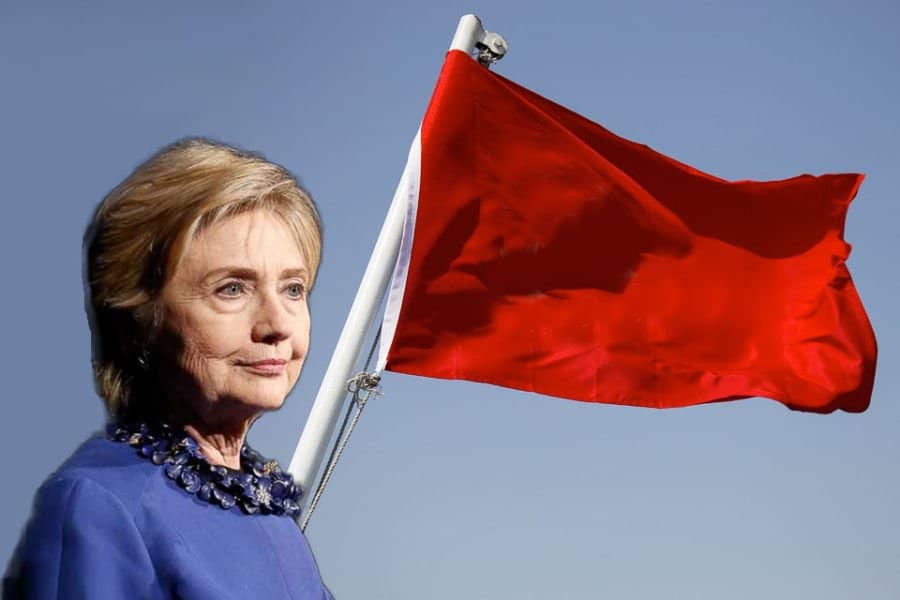 It is now a certainty that harsh scrutiny will be paid in this Republican administration to both attorneys general Holder and Lynch. When did they know about this scheme and why did they do nothing to stop it?

Holder also happened to be on the foreign investment committee that controlled the fate of the questionable Russian uranium deal, along with Hillary Clinton. That in itself is bigger than anything the media has found on Trump’s supposed collusion with the Russians, which is zero.

Bill Clinton met with a nuclear energy firm and other top Russian businessmen while on a trip to Moscow for a $500,000 speech, just months before Hillary Clinton helped seal the Uranium One deal in October 2010. To make matters worse, The Hill reported that the FBI busted a Russian spy ring that had infiltrated the Clintons’ orbit the day before the former president’s lucrative speech.

There are many questions. What would have happened if the Robert Mueller-led FBI corruption investigation was made public at the time? He is the very same man who now leads the special investigation into Trump. Russia reset would have been ridiculed as a silly idea by a naïve administration.

Then there is June 2016. The secret and highly inappropriate meeting between Attorney General Lynch and Bill Clinton, exposed on the eve of FBI Director James Comey’s inappropriate and confusing doublespeak that Secretary Clinton would not be prosecuted in the case involving her private email server.

At the very moment Comey was speaking, Obama was on a plane with Hillary to a campaign rally in North Carolina. Would the President of the United States have been in such a precarious situation had he not known she would be vindicated by the FBI director?

Naturally the liberal media will do all it can to protect Hillary, Obama, Holder, Lynch and many more. But like Watergate and White House Counsel John Dean at the time, it only takes one eyewitness to flip on the whole bunch. It seems the growing cast of thousands involved makes that entirely feasible.